The iPhone 7 may come with a Smart Connector if photos of what appears to be an early iPhone 7 Plus unit can be believed.

Photos of the alleged iPhone 7, leaked by a Chinese website, show Apple integrating a dual-lens camera into the design of the rear case. If the case is accurate, it looks like Apple won’t be ditching its protruding camera lens this year.

It’s unclear if Apple will use the dual-lens camera on the iPhone 7 as well as the 7 Plus. Early rumors have suggested Apple will make the feature exclusive to the iPhone 7 Plus due to supply constraints in late 2016.

Russian design firm Feld & Volk — famous for its gaudy iPhone modifications — has already created renderings of what the iPhone 7 Plus would look like if the leaked case above is genuine. Feld & Volk also has a reputation for getting its hands on iPhone parts before launch, but their sources haven’t confirmed whether the leaked iPhone 7 case is authentic. 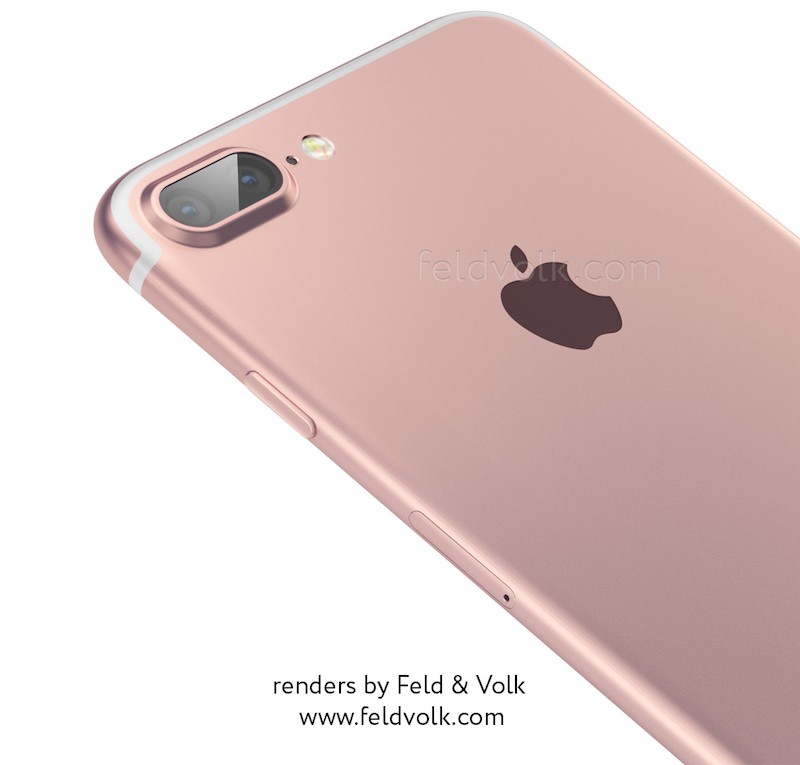 The addition of a Smart Connector on the iPhone 7 hasn’t been mentioned by previous rumors. Apple debuted the new connector, which can power devices and transmit data, on the iPad Pro. (The upcoming 9.7-inch iPad Pro is also expected to get the feature.)

Adding a Smart Connector to the iPhone 7 could alleviate some fans’ concerns about charging and listening to headphones at the same time if Apple kills the headphone jack as expected. 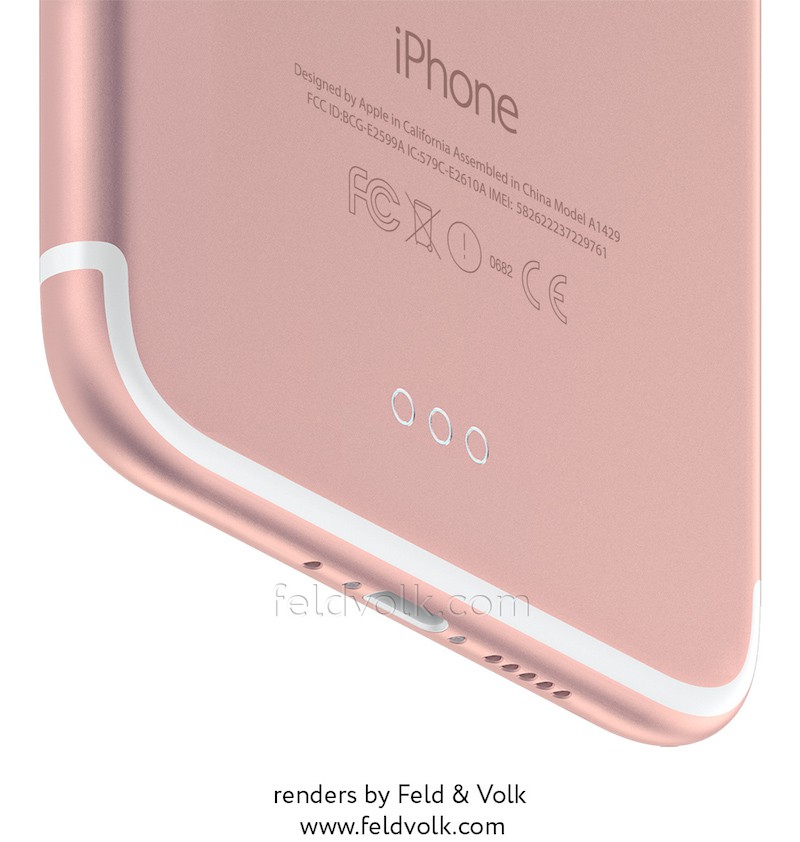