Another day, another apparent leak of the forthcoming iPhone 6, expected to be unveiled by Apple on September 9.

The photos appeared on the Taiwanese website AppleClub, and look to show the exterior and interior of the 4.7-inch iPhone’s front panel.

Although they don’t offer us anything revelatory that we’ve not seen before in grainy leaked-photo detail, they do does further give us one of the clearest looks yet at some of the changes we’re expecting to see with the next generation Apple handset: namely a larger display and rounded edges. 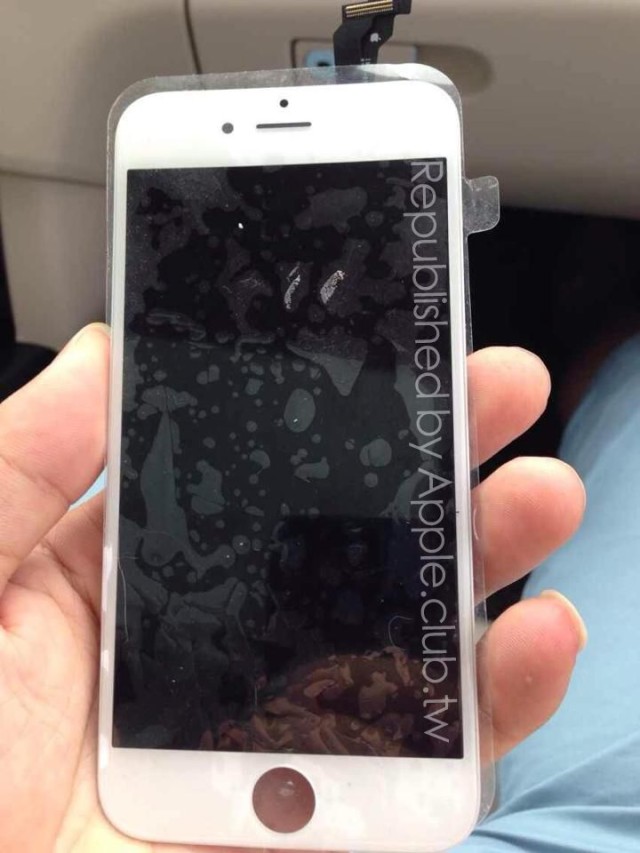 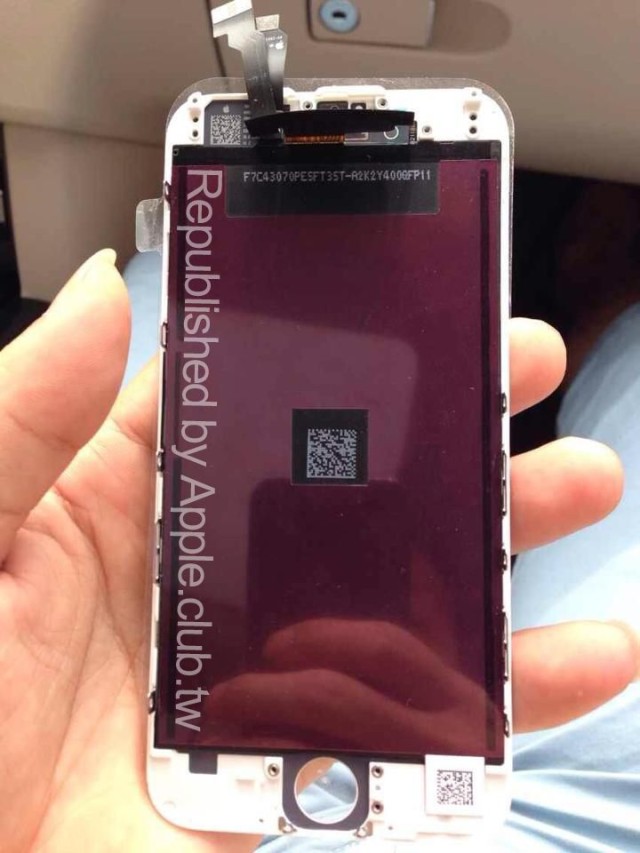 Since a bigger screen size is one of the most requested additions to the iPhone (and one of the only reasons I’ve personally had former friends tell me they were switching to Android for) this has the makings of Apple’s most anticipated iPhone refreshes in years — and Apple is apparently ordering the unit numbers to back that up.

Not seen in these photos is the back of the device which is set to sport a cutout Apple symbol. Also not visible on this picture is further information on whether the display is ultra-durable sapphire crystal glass, which analysts seem to have mixed feelings about the likelihood of the iPhone 6 including.

We’re also expecting a 5.5-inch iPhone 6, although this is likely to arrive somewhat later than its 4.7-inch younger brother.