October 21, 1991: Apple launches its PowerBook 100 series. The lightweight laptops quickly become one of the most important tech gadgets of all time.

These devices will almost single-handedly turn notebook computers into mainstream technology. Apple’s subsequent success in this category — whether it’s the current MacBooks or even the rise of mobile devices like the iPhone — owes a huge debt to the PowerBook 100 series.

END_OF_DOCUMENT_TOKEN_TO_BE_REPLACED

Technology is great and all, but when it comes to taking notes, nothing beats putting pen to paper. Rocketbook Fusion is a cloud-enabled, reusable notebook that combines the best of the analog and the digital.

With it, you can take your note-taking to a new level — and save paper while you’re at it.

END_OF_DOCUMENT_TOKEN_TO_BE_REPLACED

Coronavirus will cause mobile device shipments to plummet during the first quarter of 2020, according to a new report.

Production at major manufacturing plants throughout China is said to be at “way below normal levels” this week after workers returned to their posts last month. Smartphone shipments could slip below 1.3 billion units for the year.

END_OF_DOCUMENT_TOKEN_TO_BE_REPLACED

This week we type on our Apple Watches, scrapbook everything into Notebooks, flex our brains with MoneyBall and more.

END_OF_DOCUMENT_TOKEN_TO_BE_REPLACED

Apple’s current line of MacBooks is probably its worst laptop lineup in years. The keyboards are so broken that even the newest MacBook Air is covered under Apple’s keyboard repair program. There are too few ports, and too much heat. And if you want to upgrade any internal parts? You’ll have to buy a new MacBook. But what are the best MacBook alternatives?

If you want to ditch the MacBook, you will find plenty of options. However, none of them offer one essential element: macOS. Switching to another operating system is like moving house and having to leave everything but your clothes behind. But there are workarounds even for that. Let’s check out the best alternatives to the MacBook in 2019.

END_OF_DOCUMENT_TOKEN_TO_BE_REPLACED

Apple’s current laptop lineup is the simplest it’s been in a while. It consists of the 13-inch MacBook Air, and two sizes of MacBook Pro, which are almost identical apart from size.

END_OF_DOCUMENT_TOKEN_TO_BE_REPLACED

Global notebook shipments increased more than expected last year, and part of it came down to Apple’s strong MacBook growth.

According to a new report from market research firm TrendForce, Apple recorded a 9.6 percent market share in global notebook shipments, up from 8.3 percent the previous year. As a result, Apple overtook Asus to become the fourth largest notebook maker by shipments, compared to the fifth largest in 2016.

END_OF_DOCUMENT_TOKEN_TO_BE_REPLACED

There are so many ways technology helps us record information. Yet, the analog notebook hangs in there. Paired with a pen, nothing commits information to memory quite like sketching or jotting thoughts and observations by hand on nice paper.

A London design agency, understanding how personal notebooks inspire creativity, has created a platform called Book Block for creatives to design their own notebooks.

END_OF_DOCUMENT_TOKEN_TO_BE_REPLACED

When you sell 10 million iPhone 6 and 6 Plus devices in your first weekend on sale, it doesn’t just disrupt other smartphone companies, but notebook manufacturers as well.

According to a new report from Digitimes, notebook sales took a massive hit in August due to customers waiting on Apple’s new handsets. Since sales of the iPhone 6 family devices will most likely continue through the fourth quarter, many notebook vendors are reducing their orders from manufacturers to avoid unsold inventory piling up.

Who needs to go out outside this week? Not us: We have headphones, a home-monitoring video camera, a robot to clean the floors and a keyboard that sleeps on your desk, all ready to play with your iDevices. Determined to leave the house? Take the GoPro PowerPole with you and then offload the footage to a new wireless, battery-powered hard drive from Western Digital.

Forget fiddling with those little magnetic iPhone lenses – the Sony QX1 puts proper E-mount Sony lenses onto your iPhone or iPad. It’s actually a tiny camera that clips onto your iDevice, complete with 20.1 MP sensor and even a pop-up flash, and works in concert with the iPhone via Wi-Fi and a companion app. $400

You could buy these new B&W cans and never switch them on, they look that good. But they should sound good too, with huge drivers that “work like those in a hi-fi speaker” (whatever that means), a sweet padded headband and some shiny silver parts on the outside. The Series 2 even comes with a detachable cable with an inline mic for your iPhone. $300

Now you can buy the best paper notebook anywhere in the world – almost. The Baron Fig Confidant notebook now ships internationally, so anyone can enjoy its superior design, from the cloth-bound cover to the clever dot-grid paper to the fold-flat design that stays open on the table to the slightly wider aspect ratio for more comfy writing and sketching. And still just $16.

Dyson’s first robot vacuum cleaner uses a panoramic cyclops eye up on top of the mercifully muted body to map out your rooms to the millimeter. A full-width brush teases dust out of carpets, and the cyclone separates dirt and dust. It runs for up to half an hour before returning to its dock to recharge, and you can even remote control it from iOS and Android apps. $TBA

It’s called the PowerPole, but that’s not even the best thing about it. The PowerPole takes the useless space inside telescopic 17-30-inch GoPro mount and fills it with batteries, enough for eight continuous hours of shooting. The aluminum pole also has a pair of USB ports for charging other gear. $119

The Logitech K480 is a different take on keyboards for mobile. It sits on your desk, waiting for your devices to dock in its slot, and then performs double duty as a stand and as a Bluetooth keyboard. A twisting knob selects between three paired devices, and the K480 has keys for Windows and Mac. The slot is big enough for a tablet and a phone together and it runs on a pair of AAA batteries. $50

The only way the Shutter Button could be more minimal is if it ditched the fashion stylings and came in plain silver. It’s a Bluetooth remote shutter release for iOS and other devices, and it works by masquerading as a volume switch. Therefore, no companion app is required – any camera, even the built-in one, can work with it as long as the app allows you to take a photo using the iPhone’s own volume switch. From $29.

This 1TB/2TB USB 3.0 drive packs a Wi-Fi radio and an SD card slot, making it the most useful pocket hard drive, like, ever. It works with your Mac of course, but also your iPad and iPhone. You can connect up to eight devices, use it as an Internet-sharing Wi-Fi hub and even stream movies to your iPad. The battery lasts six hours for video (20 hours on standby) and you can back up photos direct to the drive using the SD card slot. From $180.

Withings has long been able to track your body with its smart scales and health monitors. Now it tracks your home with this Internet-connected camera. The Home records 1080p video and can alert you to movement via the iPhone app. It works as a security camera, but also as a life-cam, with a timeline mode that lets you make a video diary. It even monitors the air quality inside your home, and works as a baby monitor. If it made breakfast too, I’d marry it. $220 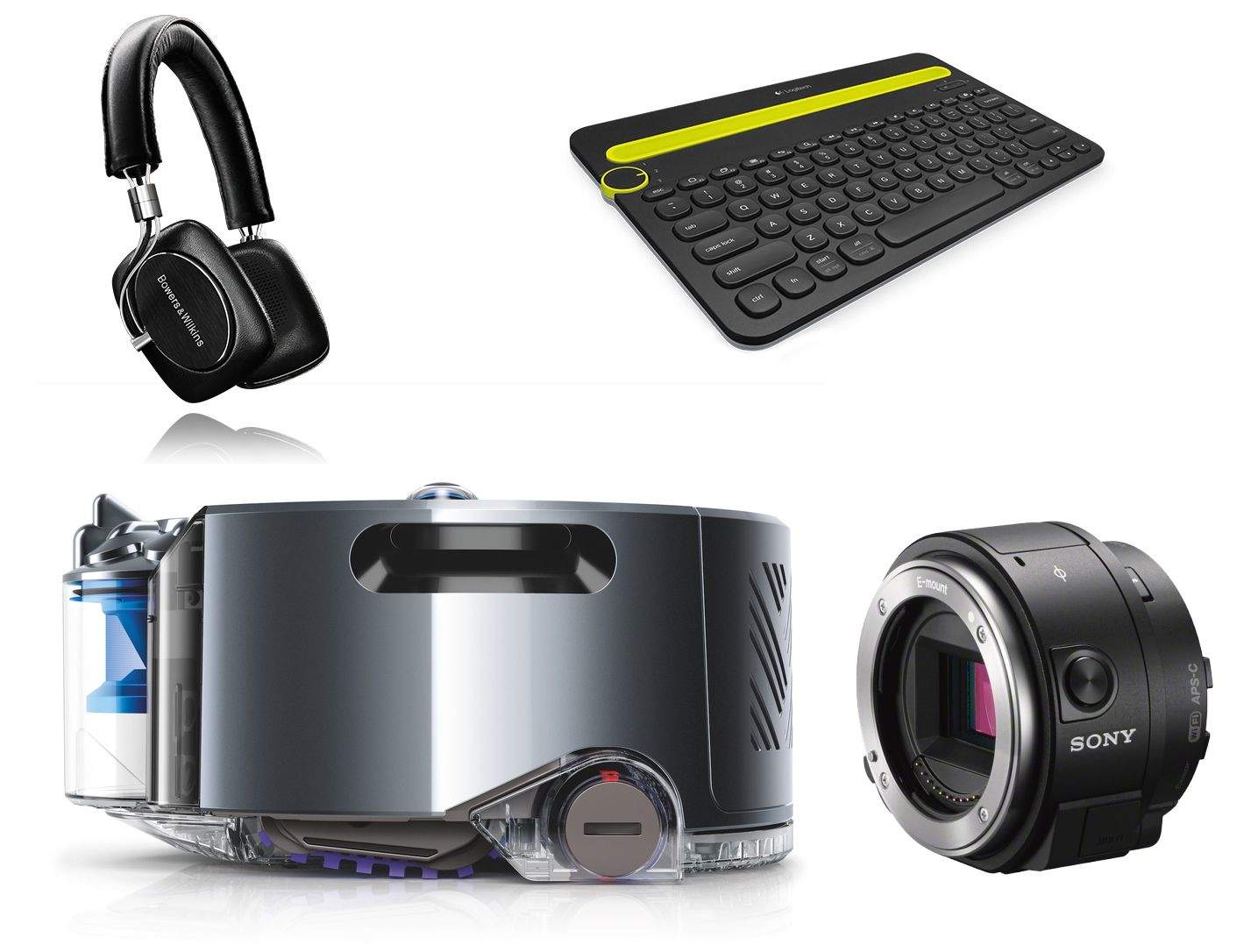 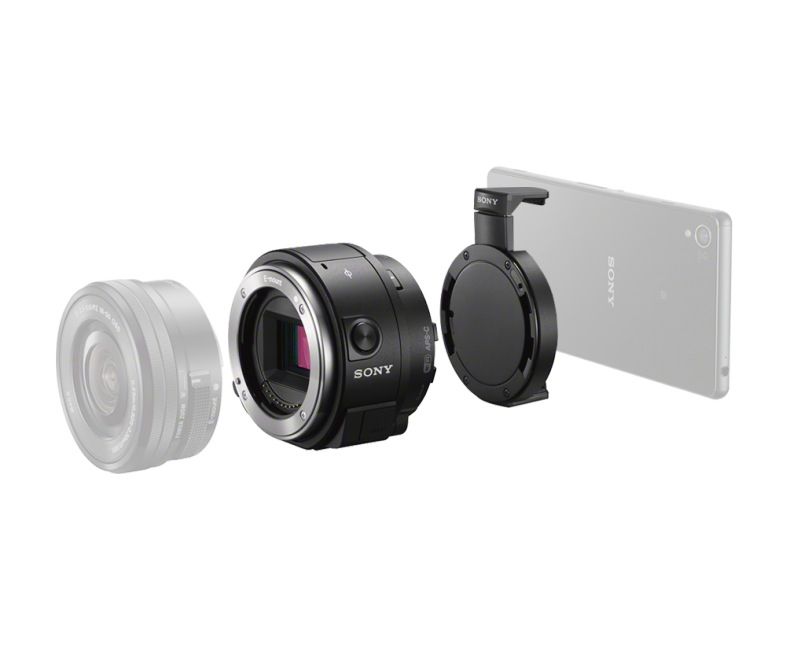 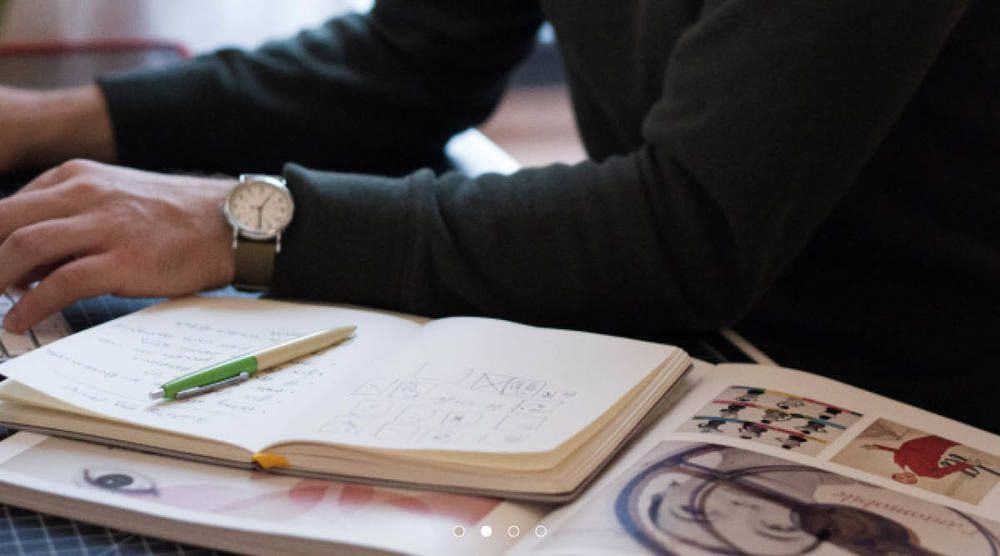 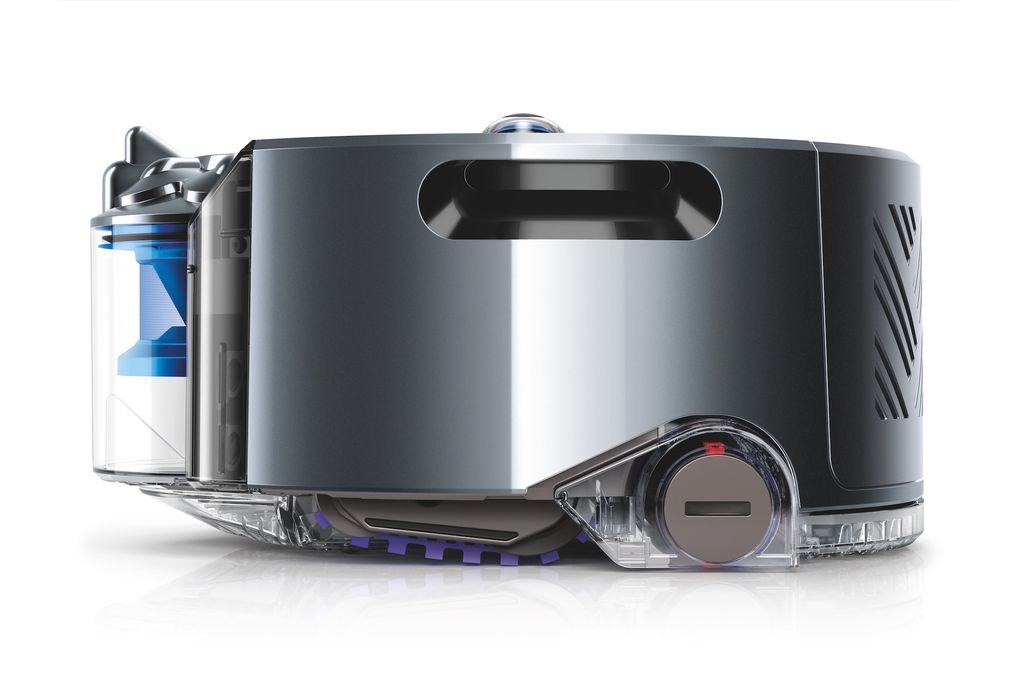 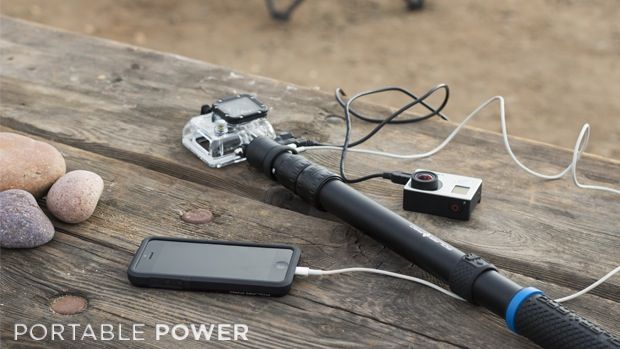 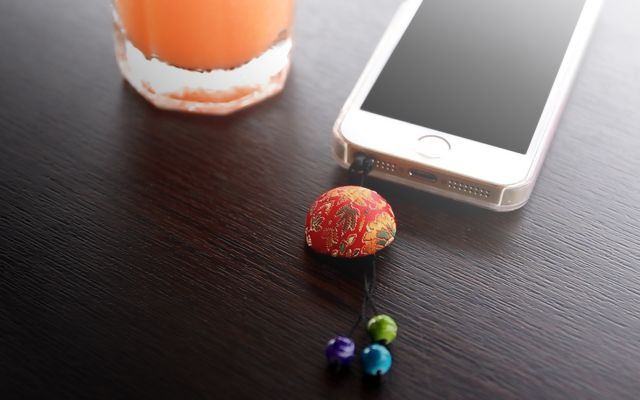 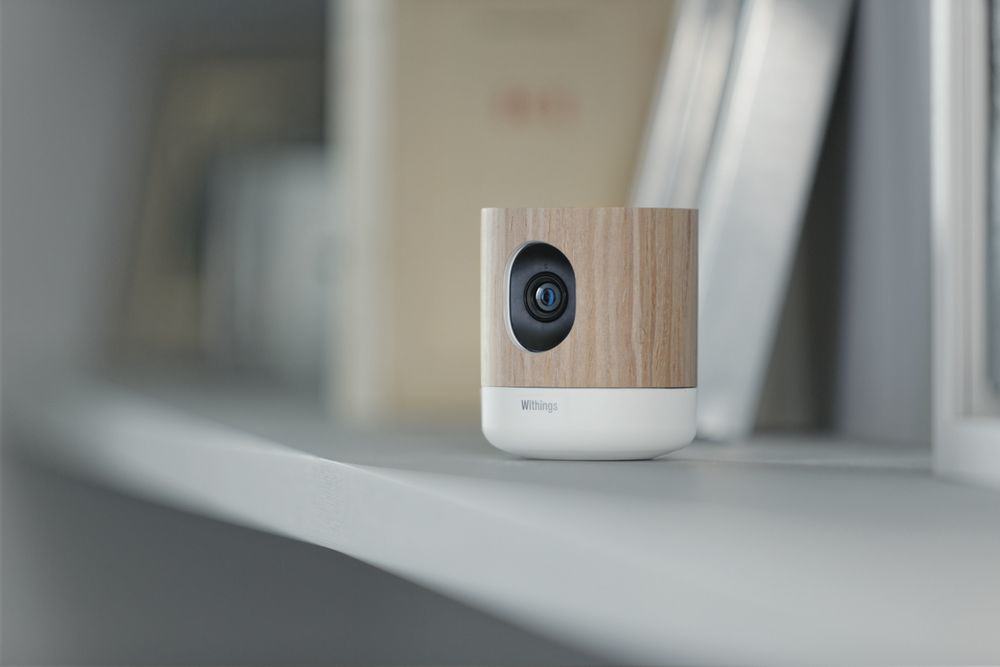