It’ll take a bit of getting used to all the new improvements and discover all the hidden gems that await in iOS 10. Once you’ve installed it, take a look below to see Cult of Mac’s roundup of some of the best tips and tweaks to help you get the most out the new features in iOS 10. 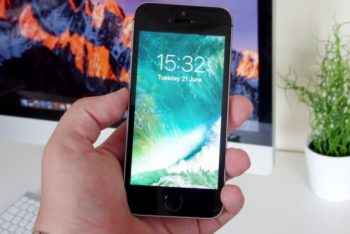 How to get ready for an iOS 10 upgrade the right way
iOS 10 is finally here, bringing awesome new features to Messages, revamped Music and Apple News apps, a redesigned lock screen interface, and more. Before you upgrade your iPhone, iPad and iPod touch, there are some steps you should take to ensure everything goes smoothly. Here’s how to prepare for an iOS 10 upgrade the right way.

How to send a message in invisible ink
Want to send your friend something private, but you’re worried someone else might see it? Well with the big Messages improvements in iOS 10, users will have the ability to send things in invisible ink. Here’s how! 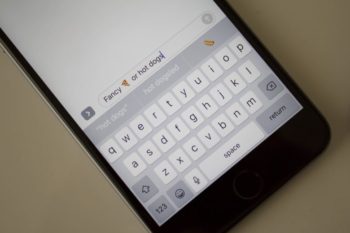 How to send a handwritten message
iOS 10 makes messaging even more personal by giving iPhone owners new ways to communicate through stickers, effects and giant emojis.

How to send animations
To ensure it remains the most popular app on iOS, Apple gave Messages a big overhaul with iOS 10. Users have a whole bunch of awesome new features to look forward to — including the ability to send animations. Here’s how. 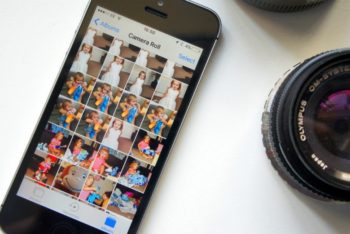 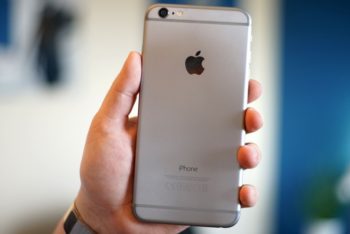 iOS 10 fixes the most annoying thing about taking pics on iPhone 6s
Forget iMessage apps, the Siri SDK, QuickType AI suggestions and the Apple Music redesign. There is one iOS 10 feature I’m really excited about: The ability to take pictures while listening to music. 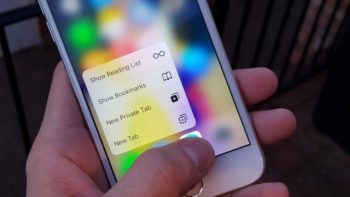 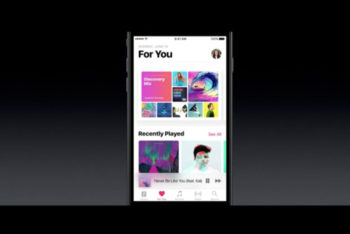 How to view song lyrics in the Music app
Apple’s stock Music app is getting a big overhaul with iOS 10, and one of the biggest new features to look forward to is the ability to view lyrics while listening to favorite tracks. Here’s what you need to do to find them. 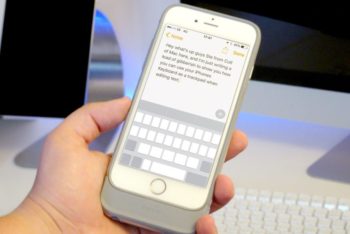 How to use your iPhone keyboard as a trackpad
iOS has come a long way over the years, but trying to place your cursor accurately when writing and editing text is still a little awkward because you’re covering the text with your finger while trying to swipe across with the magnifying glass.