We’re less than two months away from the iPhone 7’s public unveiling, and yet another image has surfaced online that purports to showcase Apple’s next-gen smartphone in all its (relatively unchanged) glory.

Check it out below. 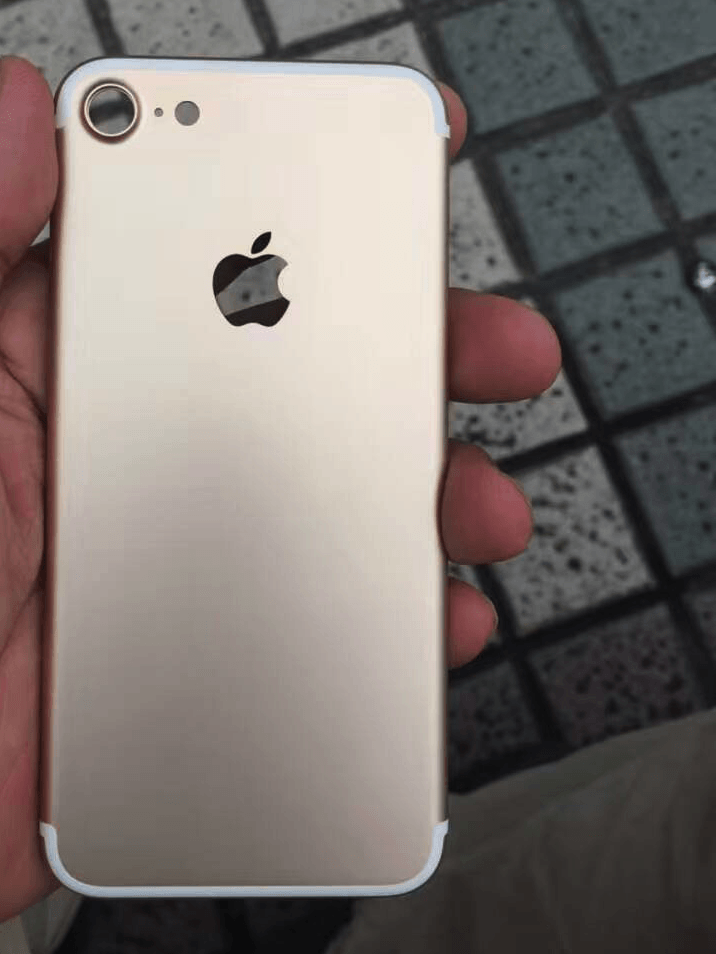 Coming just days after the last full-body iPhone 7 leak, today’s image doesn’t show anything new, but does seem to confirm what we already suspected: The new 4.7-inch handset will look relatively similar to the iPhone 6 and 6s, but with a few modifications — such as moving the phone’s prominent antenna bands to the top and bottom of the unit.

A significantly larger camera opening appears to once again substantiate reports that the new iPhone will feature a camera upgrade of some sort.

Still, as rumored, this device visually appears to have more in common with the incremental “s” iPhone upgrades than one of Apple’s traditional full number refreshes. It seems like the company really is saving its biggest upgrade in years for the 10th birthday edition iPhone in 2017.

Are you excited about the iPhone 7, or do you think Apple should have done more to reinvigorate the device in its first year of declining sales? Leave your comments below.