The iPhone 7 has been leaked again, but this time, it’s not just an empty shell. The latest photo revealing the back of the new device gives us our very first glimpse at its larger camera lens.

Likely due to its slender size, the 4.7-inch iPhone 7 is set to miss out on the dual-lens camera upgrade that will grace the 5.5-inch iPhone 7 Plus. But Apple is expected to at least add a larger camera module that will help you shoot greater photos.

Plenty of leaks have shown us the back of the iPhone 7 and the cutout for that larger camera lens, but the camera module and cover glass have evaded us until now. The photo below changes that — but is it really an iPhone 7? 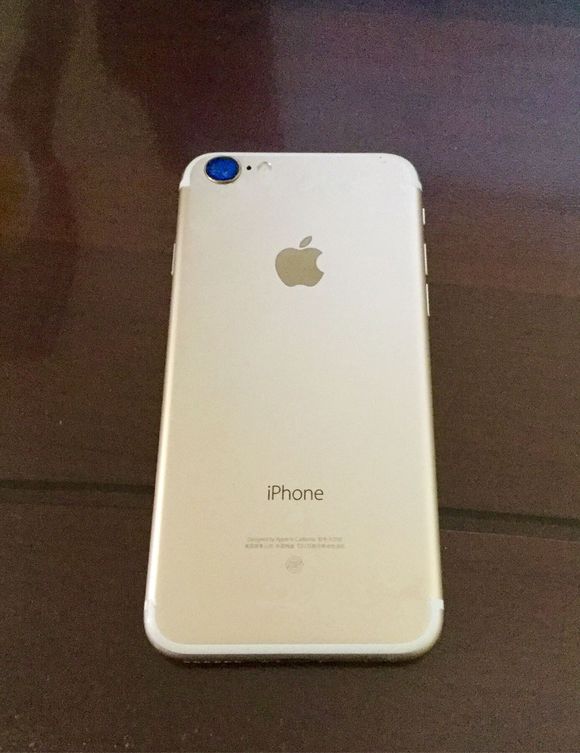 With the iPhone 7 shaping up to look almost identical to the iPhone 6s, it’s not hard to fake a photo like this. You simply need to remove the antenna bands that run through back of the handset’s aluminum unibody, and make its camera lens a little larger.

It looks like that’s exactly what’s happened here. The iPhone 7 leaks we’ve previously seen suggest the new model won’t have a metal ring around its camera like its predecessors. Instead, its aluminum shell protrudes slightly to accommodate the camera and lens.

Although the iPhone 7 will likely look very similar to this, then, this probably isn’t a real iPhone 7.