There’s just one day to go until Apple reportedly unveils its long-awaited iWatch and — as if anticipation couldn’t be any higher — a Reddit user just posted what he claims to be half a dozen technical images of Apple’s wearables device.

The user claims that the device will feature a microphone, speaker, and Siri virtual assistant. It is also reported that there will be a flexible multi-touch screen, that it will be waterproof to a depth of 20 meters, and that Apple will announce the availability of 4 colors and 2 different sizes.

Not all the news is quite so good, however. The user seeming backs up reports that the iWatch will feature a disappointing battery life, by describing it as lasting “over a day.” While in theory this could mean any duration over one day, it sounds more like the “all day” duration of the LG G watch or Samsung Gear Live, as opposed to the 10 days’ battery given by a longer-lasting (although more limited) device like the Jawbone UP.

The Reddit user also says that there will be no Lightning connector or other ports on the iWatch (possibly tying into the reports about wireless charging) and that the timeline for shipping is not yet finalized, with mass production set to begin in January.

Finally it is suggested that this will be Apple’s “most complex and expensive product to manufacture to date.”

Only 24 hours to wait until we hopefully find out whether these reports are accurate.

Here are the other CAD images posted: 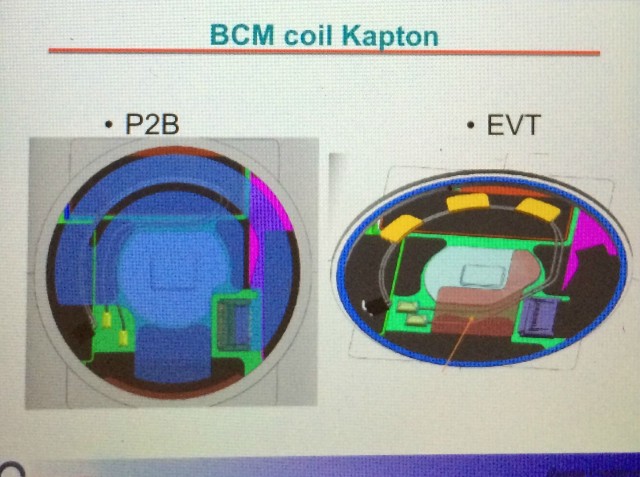 Images are embedded below: 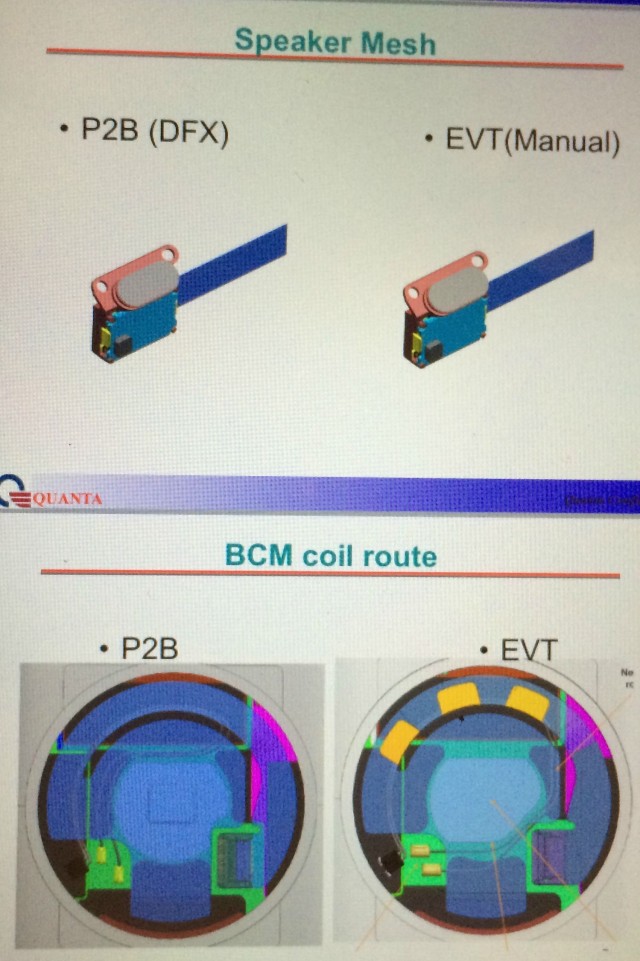 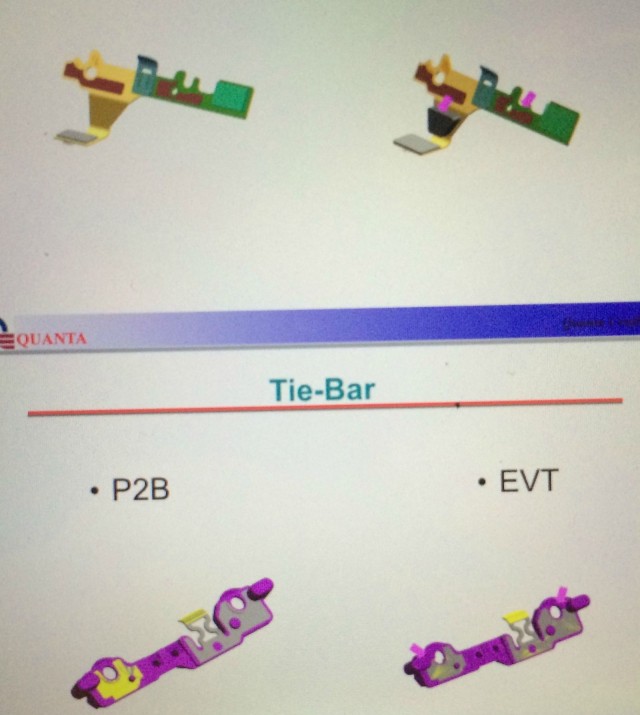 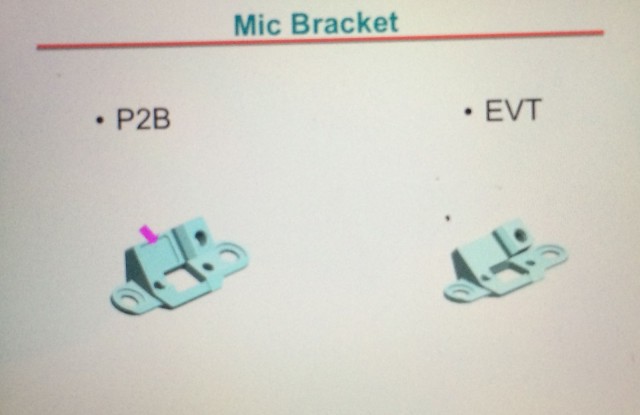 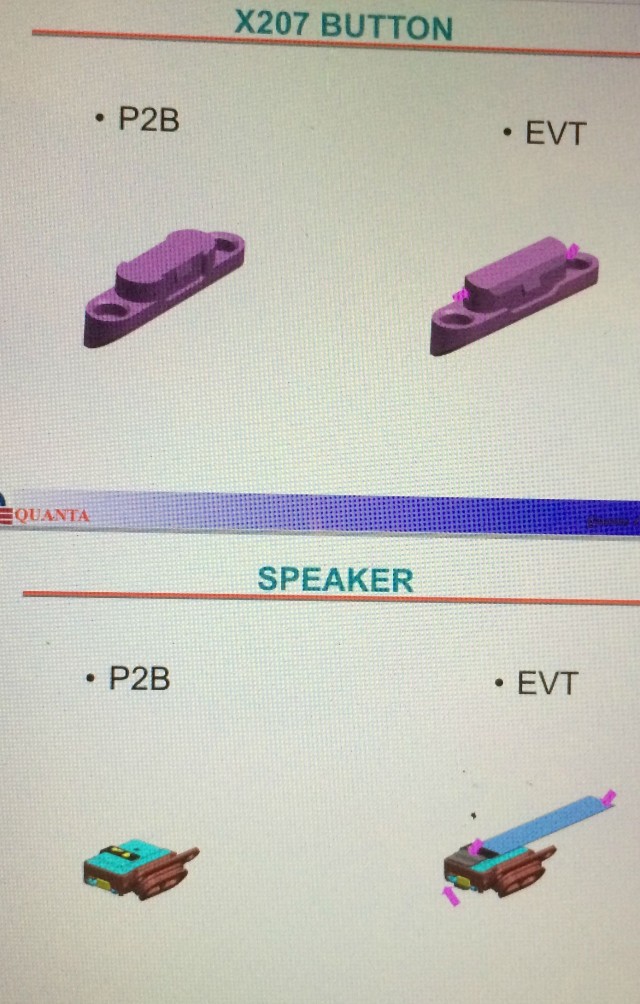 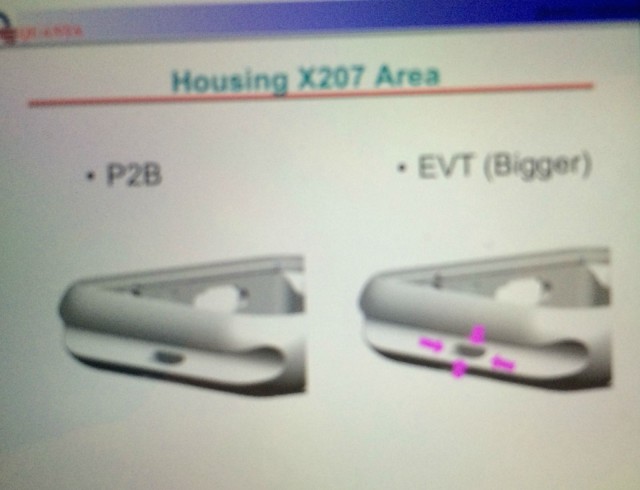 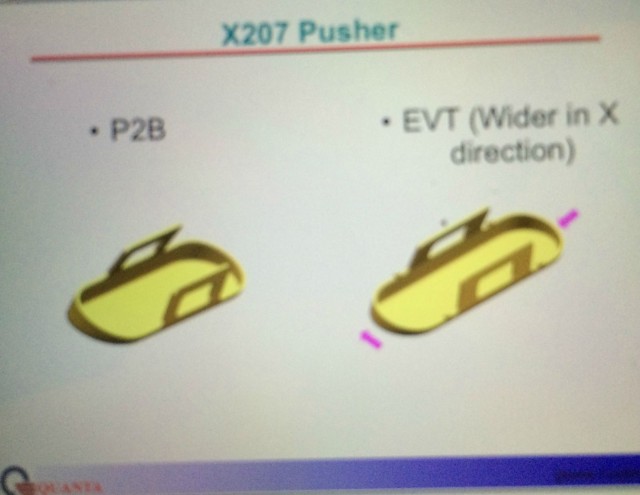 Number of comments on this postLeave a comment
Posted in: News, Top stories Tagged: iWatch