We’ve already seen two new iPhone part leaks out coming out of China this morning, but to complete today’s hat trick a new set of images show that Apple could be looking to make some serious improvements to the iPhone’s True Tone flash module.

Several new iPhone 6 parts have been leaked according to Nowhereelse.fr, among which is an alleged iPhone 6 flex cable that shows Apple has created a round True Tone flash module. 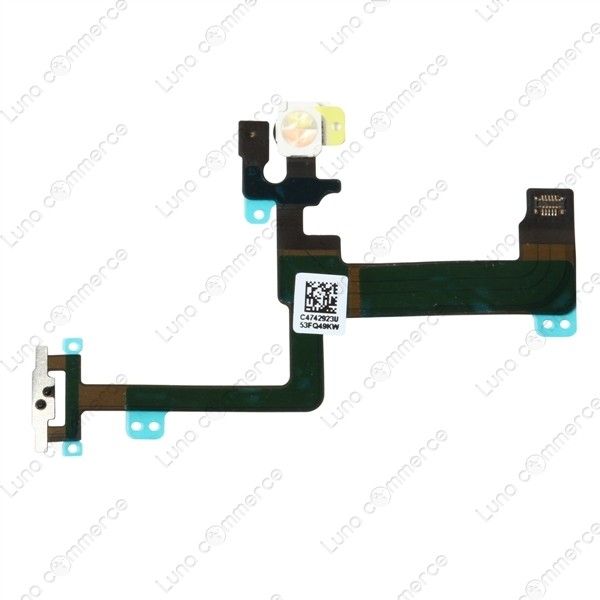 If the leaked part in the photo above is genuine, it appears that along with making iPhone 6 True Tone module round, it will also pick up two extra LEDs, giving it a more powerful and balanced flash. Though we can’t verify its autheticity, previously leaked iPhone 6 have had round openings for the flash.

Also included in the set of leaked parts was the embedded Apple logo we saw this morning which dashed fanboys’ hopes that the iPhone 6 would get a glowing logo. A number of minor parts can also be seen, including the Lightning port connector,  external camera ring, headphone jack,  and Touch ID home button enclosure.