Almost shamefully, I’ve waited in line on launch day for every iPhone and iPad. Each waiting experience has had it’s highs and lows. All have definitely been memorable, but today’s takes the cake. Waiting in line at Apple’s Store at Biltmore Fashion Park in Phoenix, I was surprised to run into Phoenix Suns basketball player Mickael Pietrus waiting at the front of the line to get his hands on the iPad 2.


In high spirits, Pietrus was taking time to interact with fans, joking around and asking for opinions on which color iPad he should get. At one point he helped an Apple employee push the drink cart around and handed out free Gatorades to the masses. Thirty minutes later he was giving out yogurt samples with some of the girls from Mojo Yogurt and letting people takes pictures with him and his iPad.

Maybe I’m overstating the fun Mickael Pietrus brought to the party, but it’s the simple things that matter when you’ve been sitting around for five hours waiting for the newest magical iPad. 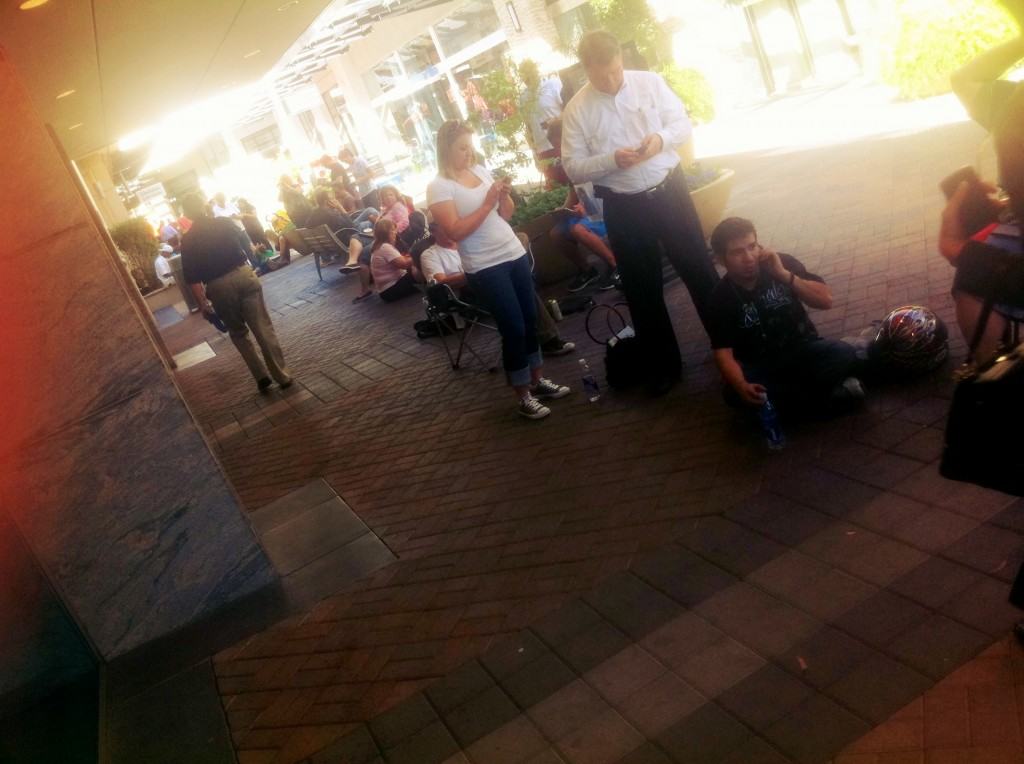 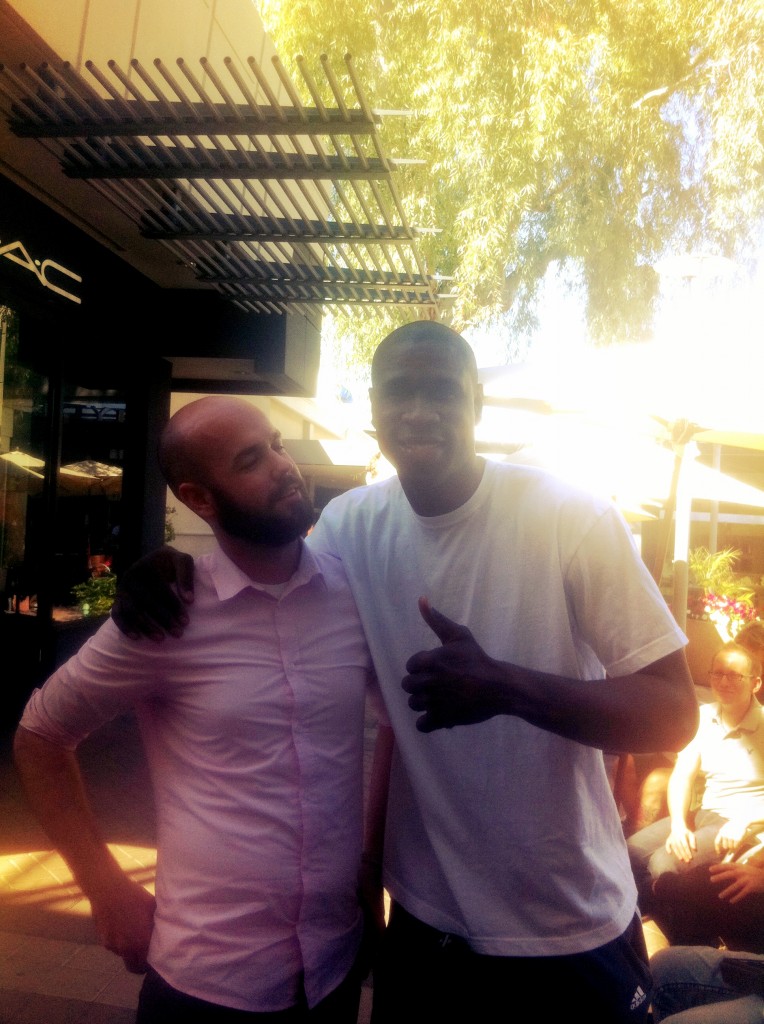