iOS 13, which launches today, is less about a grand, orchestrated new direction, and more about lots of really, really useful little features and tweaks. For instance, one of the best changes is that Safari on iPad is now a proper desktop browser, just like you have on you Mac. And then there’s the new top row of the share sheet, which gives one-tap buttons to share to friends via iMessage.

Or, in iPadOS 13, which ships at the end of the month, you can plug in pretty much any USB device and it will work. Hard drives, SD cards full of movies, anything.

So, while you’re waiting for the new version of iOS to install on your device(s), check out all the new iOS 13 features right here.

Even for older devices, the Camera app and Photos app bring some amazing additions. The new Photo library view will take a bit of getting used to, but you’ll soon love it. The editing tools alone are worth the upgrade, and you can even edit your videos.

Check out the next-level photo editing tools in iOS 13

iOS 13 finally lets you edit, crop and filter your videos

There are a few brand-new features in iOS 13, including welcome additions to Mail, and the keyboard. Check them out.

iPad is a whole new beast after leaving iPhone behind

What you need to know about Dark Mode on iOS 13

How to use 3D Touch menus in iPadOS

5 new iOS 13 features you haven’t heard about yet

How to take iOS 13’s new PDF screenshots, including text!

8 great iOS 13 and iPadOS features (and 2 terrible ones)

How to block unwanted calls, email and messages in iOS 13

Listen to music, movies on two pairs of AirPods with iOS 13 Audio Sharing

Here’s how multi-select works in iPadOS 13

How to use iPadOS’ new full-page PDF capture tool

How to use the amazing new text tools in iPadOS

Reminders, Notes, iMessage and even the Podcasts app all get new features in iOS 13.

How to use the new iPhone Migration tool

Check out the great hidden features in iOS 13 Reminders app

How to repeat and shuffle songs in iOS 13

How to add a custom iMessage avatar in iOS 13

How to use Apple Maps Look Around feature in iOS 13

How to search podcast transcripts in iOS 13

Using a mouse and USB devices in iOS 13

This is mostly for the iPad, but you can use a mouse with the iPhone if you really want to. And yes, with the right Camera Connection Kit adapter, you can even plug a hard drive or thumb drive into your iPhone.

Everything you need to know about external hard drives and iPadOS

Make the most of mouse buttons in iOS 13

What really happens when you duplicate a file on iOS? 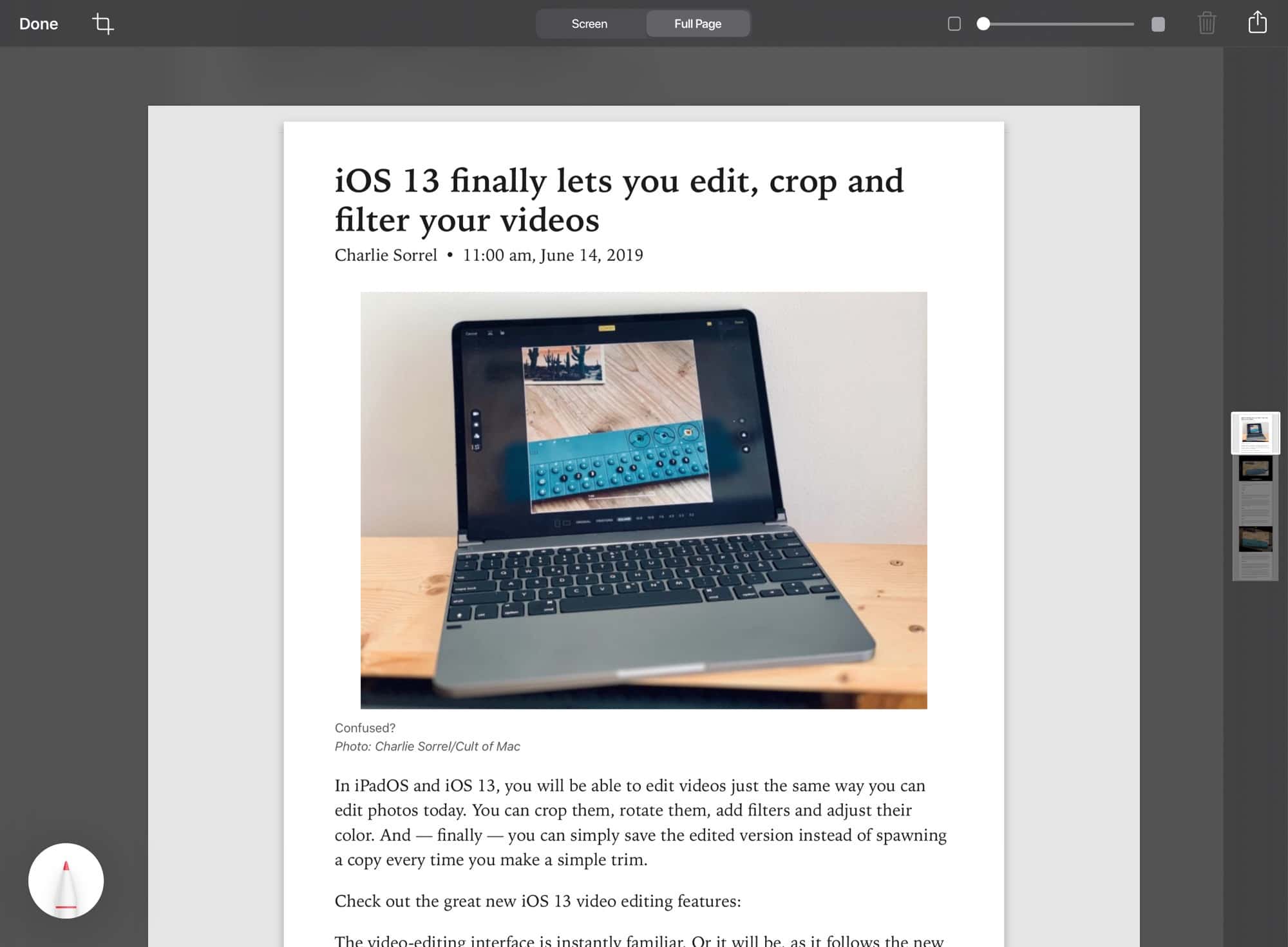 Oh, Safari. You’re even better than your Mac version now!

iOS 13 Safari stops you from opening the same site twice

How to use Safari’s amazing new settings in iOS 13