Can Google convince iPhone fans to jump ship for the new Pixel 2 and Pixel 2 XL?We show how Google’s Pixel lineup compares to iPhone 8 and the upcoming iPhone X.

In this week’s Cult of Mac Magazine, you’ll find that story and more. Check out the serious internal upgrades packed into iPhone 8 Plus, and Google’s new mini speaker. We’ve got some great Mac apps for photo editors, a roundup of the best chargers and stands for Apple Watch Series 3 and a review of the iconic Speidel Twist-O-Flex band. Get your free subscription to Cult of Mac Magazine from iTunes. Or read on for this week’s top stories. 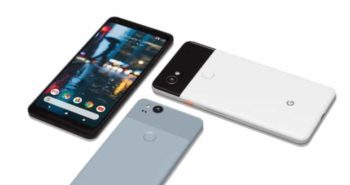 Google’s Pixel 2 vs. new iPhones
Google’s new Pixel 2 and Pixel 2 XL might be a little disappointing to some Android fans, but they’re still stellar smartphones. Both sport attractive designs that pack the best hardware available, including excellent cameras, and the speedy Snapdragon 835 chipset. 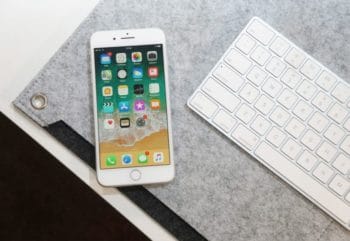 iPhone 8 Plus brings solid improvements
With the exception of a glass back and a few superficial changes, the iPhone 8 Plus employs the same form factor that Apple’s been using since the iPhone 6 Plus. However, it packs some serious internal upgrades that make a difference in day-to-day use. 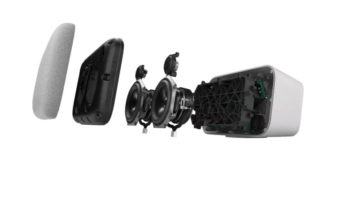 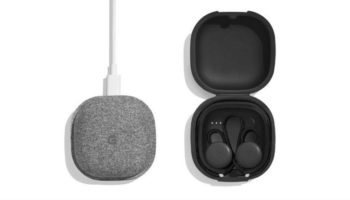 Google Pixel Buds bring wireless audio
The most impressive feature of Google’s new Pixel Buds might not be their audio quality. As demonstrated during the Pixel 2 event today, they work as a real-time translation tool when combined with one of Google’s new phones. 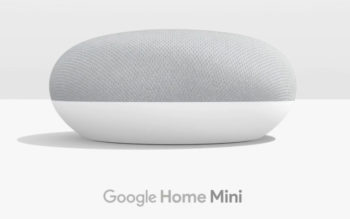 Google’s cheaper Home Mini takes on Echo Dot
Getting acquainted with the powerful Google Assistant is now more affordable than ever before, thanks to the new Home Mini speaker. It has all the power of the regular Google Home, but it’s smaller and much more affordable to take on devices like the Echo Dot. You can pre-order yours today ahead of its official launch on Oct. 17. 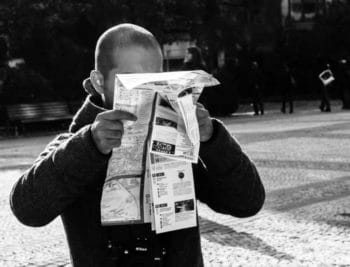 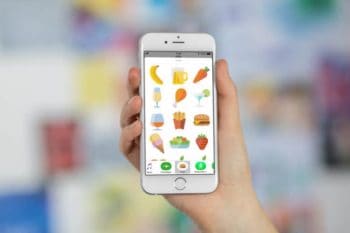 How to use iMessage apps in iOS 11
In iOS 10, iMessage apps required several taps just to get to a list to choose what you wanted. In iOS 11, there’s a brand-new dock at the bottom of the app which lets you quickly swipe and tap to the exact app you want, even if you have a lot of them active. 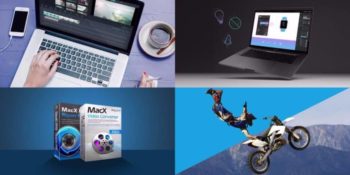 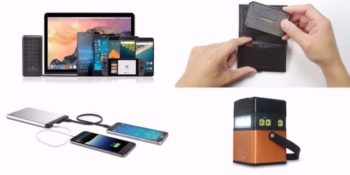 Best Apple Watch Series 3 bands
Whether you’re in need of something compact and quick, or a massive hub for a suite of devices, this roundup of battery packs has you covered. Everything is discounted by 30 percent or more. 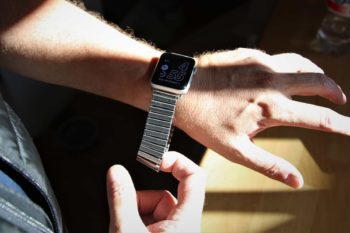 Speidel’s iconic Twist-O-Flex for Apple Watch
My grandfather, who fought in World War II, wore a beautiful mechanical watch. It had an eye-catching expansion band — a stainless steel link bracelet that stretched like elastic. He always took it off to play cricket, and I remember it dangled loosely around my skinny kid’s wrist when I tried it on. He loved that watch, and so did I. 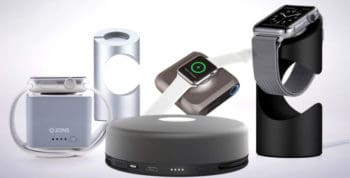 Best Apple Watch Series 3 charging stands
We’ve rounded up our favorite stands and docks for Apple Watch Series 3 from some of the best brands on the market — Nomad, Zens, Kanex, Just Mobile and more. Whether you’re on holiday, at work or at home, we’ve got a charging solution to fit your needs. Each of these is available in our Watch Store.