Today marks the release of Apple’s big software update, macOS Sierra. This huge update comes on the heels of the recent launch of iOS 10, watchOS 3 and tvOS 10.

macOS Sierra hosts some great new features including Siri support, a universal clipboard, auto unlock via Apple Watch, better file synching with iCloud and tons more. Fittingly, Cult of Mac has all the tricks and tips you need to get the most out of Apple’s new operating system including a few video tutorials for good measure. Mac owners can download the free update today! 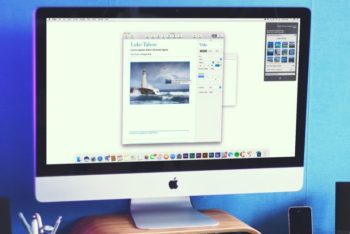 How to use Siri to search, drag and drop images
Siri on macOS Sierra opens up a ton of intriguing new use-cases in terms of functionality. One of the most useful? The ability to use Apple’s virtual assistant to search for photos either on the web or your own computer, and then drag them into directly into apps. 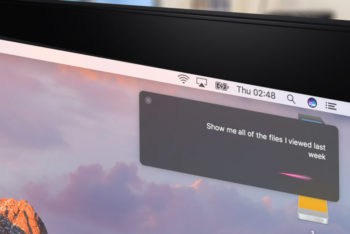 How to locate your files with Siri on macOS Sierra
Up until now, Siri’s remained a tool for accessing services rather than helping us navigate our Apple devices. That changes with macOS Sierra, which lets us use Apple’s helpful AI assistant to locate files using spoken commands. 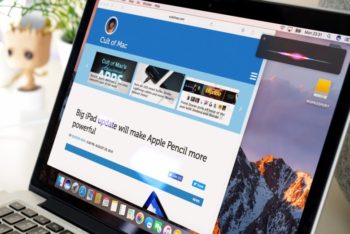 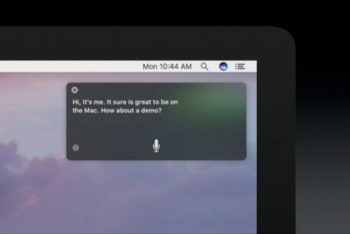 Call up Siri in macOS Sierra with this keyboard shortcut
From now on, summoning Siri will require you to hold down the command key, then hold down the spacebar. This is the same shortcut used in previous OS X releases to invoke Spotlight, only instead of just tapping the spacebar, you need to hold it down. 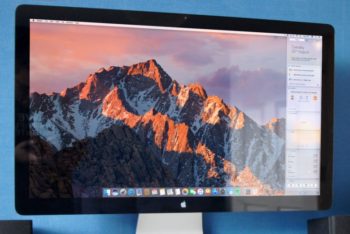 Keep Siri results where you can find them
Siri’s arrival on macOS Sierra opens up some great new features and possibilities. One of our favorites? The ability to “pin” Siri results inside Notification Center. 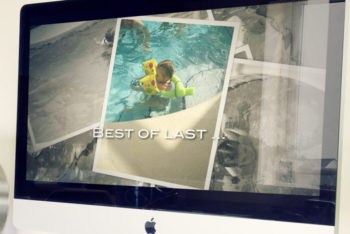 How to use Memories to create shareable photo collections
macOS Sierra boasts a new “Memories” feature, letting you rediscover favorite and forgotten moments from your library by automatically creating gorgeous slideshows and curated photo collections. 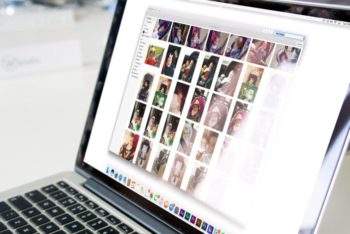 How to search your photos by objects and scenery in macOS Sierra
Apple is giving its Photos app a massive overhaul for macOS Sierra, adding cutting-edge artificial intelligence technology to make searching for individual pictures far, far smarter than it’s ever been before. 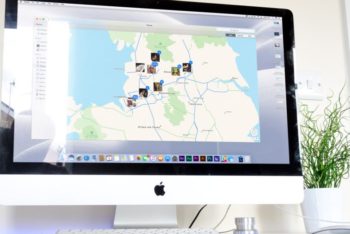 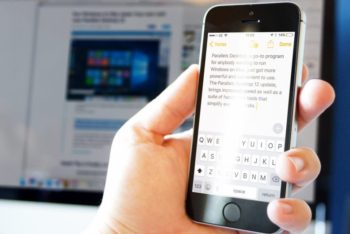 How to use Universal Clipboard to copy on one device, paste on another
The ability to seamlessly hand off web pages or emails from your Mac to your iPhone has been around for a couple of years now. However, in macOS Sierra and iOS 10 it’s taken to the next level — courtesy of a Universal Clipboard feature.

How to use Messages to play videos and preview links
macOS Sierra has a ton of neat features that’ll change the way you work using your Mac. The ability to play videos inside Messages probably isn’t one of them, but it’s certainly a nice touch that makes chatting to your friends and sharing content that much better.

How to use Optimized Storage to make more space
With macOS Sierra, Apple makes it easier to free up space on our computers without having to undergo the time-wasting indignity of trawling through files and deleting them manually. 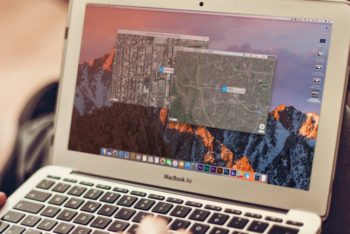 How to use Tabs to get your docs in a row
Imagine if every time you opened a new tab in your web browser it instead opened an entirely new window on your desktop. It would basically mean living like an animal, right? 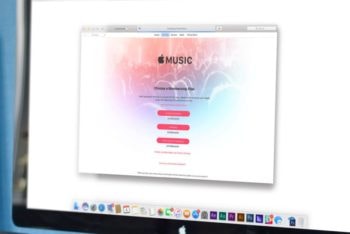 How to use Apple Music inside iTunes
Apple Music has had a nice clean refresh in macOS Sierra — making it far easier to search for and discover the best Apple’s streaming music service has to offer. Here’s what tune-lovers need to know when running the new operating system. 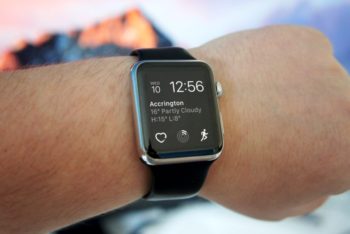 How to use Apple Watch to unlock your Mac
Apple’s ecosystem of devices has always worked really well together, and macOS Sierra doesn’t buck that trend. In fact, the upcoming operating system lets Apple Watch owners automatically unlock their Macs using the wearable device — no lengthy password needed.

How to use macOS Sierra’s ‘Picture in Picture’ feature
While I’m watching a YouTube instructional video or keeping half an eye on a TED Talk while answering emails, the ability to keep a small video window open on my screen while I switch between apps is something I’ve wanted for ages. 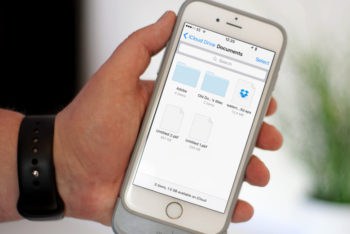 How to use iCloud Drive to share your Desktop & Documents folder
iCloud Drive previously worked a bit like Dropbox, asking users to drag and drop files into a special folder in order to access them across multiple devices. That changes in macOS Sierra, which allows you to enjoy the benefits of iCloud with the added bonus that your files can stay exactly where they are.