Trendy lifestyle magazine Wallpaper* has named the Apple Watch Hermès as 2015’s “Life Enhancer of the Year” in its annual design awards. 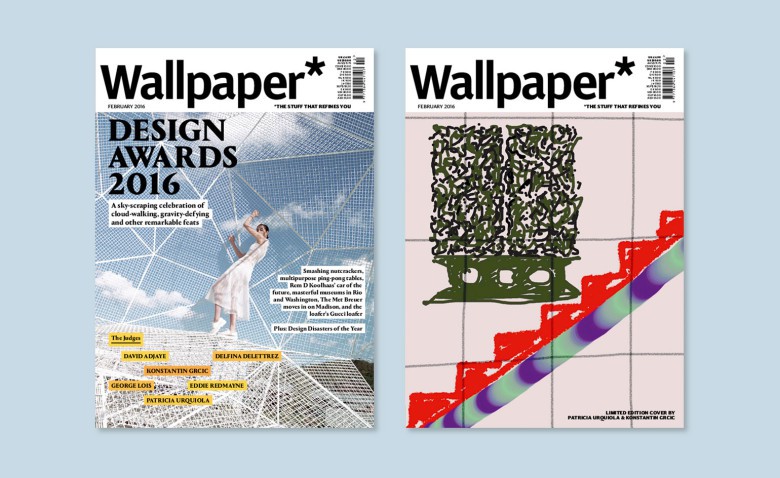 The Hermès range features three types of exclusive strap — including the “double tour,” which wraps twice around the wrist; the “single tour,” which is most like existing Apple Watch straps; and the “Cuff,” which Apple notes is, “inspired by equestrian fixtures.”

This release marks a rare collaboration on the part of Apple with a high-end fashion brand. According to a Wall Street Journal article, Apple valued the partnership so much that it even discussed its plans for the Watch before it had publicly acknowledged the device’s existence. Jony Ive and Hermès execs reportedly agreed the deal over a lunch in Paris.

While I do think this is a pretty attractive watch band, I’m not quite sure I’d call it “Life Enhancer of the Year,” though. Guess that’s why I’m not a designer!