Four months down the line, the iPhone 6 and 6 Plus still feel like new devices, but that’s not stopping enthusiastic, design-minded techies from creating concept showing how they hope Apple’s next generation iPhone will look.

This concept, created by Netherlands-based graphic designer Yasser Farahi, shows a sleeker iPhone with thinner bezel and profile, and a few of the less popular design features of the iPhone 6 taken out. Most enticing of all is Farahi’s dream of wireless charging: a technology which has been often rumored over the years, but not as of yet implemented by Apple.

Given that Farahi has chosen to name it the iPhone 7, this particular model would likely arrive in 2016, since this year will probably see the iPhone 6s, with the majority of changes being under the hood. Personally, I’m not mad keen on some of Farahi’s subdued color choices, but it’s still a tantalizing glimpse at what we could have to look forward to next year.

Check out more pictures, and a video, after the jump.

“I designed an iPhone that I would love to hold in my own hand,” Farahi tells Cult of Mac. “It’s a phone which keeps the iPhone 6’s rounded, shiny edges, but without the chunky and all-too-visible antenna lines. I also hate the camera protrusion on the iPhone 6, and as a concept designer — not an engineer — think there must be some way of extruding the lens only when the camera app starts.”

As a final innovation, Farahi imagines improved sound quality for the iPhone 7.

“Stereo sound is one of the things I’ve been missing since the first iPhone,” he says. “In my opinion, stereo sound on the iPad Air, mini and later, sounds still mono. I came up with up with my own solution which doesn’t look and work like any other phone out there. Like the camera lens, stereo sound on my iPhone 7 would automatically activate only when needed. When holding the iPhone in landscape mode, iOS9 and the iPhone would calculate the position of the iPhone in X,Y,Z space and output the sound from the correct channel.”

Yes, at the end of the day it’s no more than another Apple fan postulating about what they’d like to see — but they’re intriguing ideas nonetheless.

Would you be happy with Yasser Farahi’s iPhone 7? 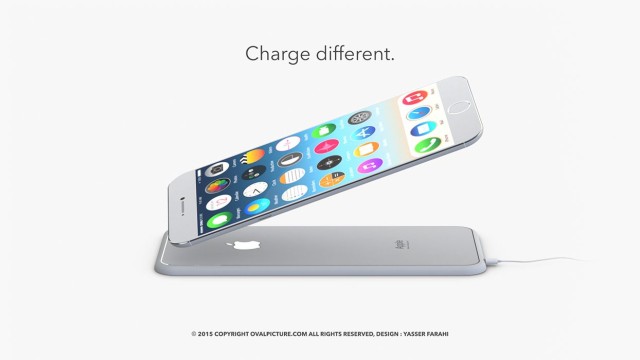 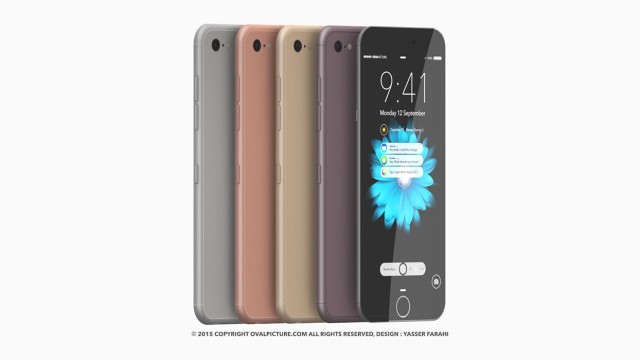 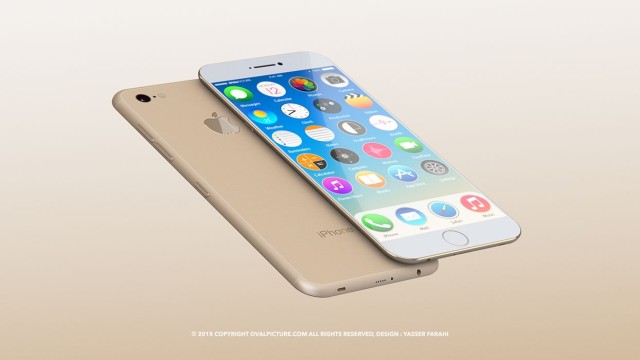 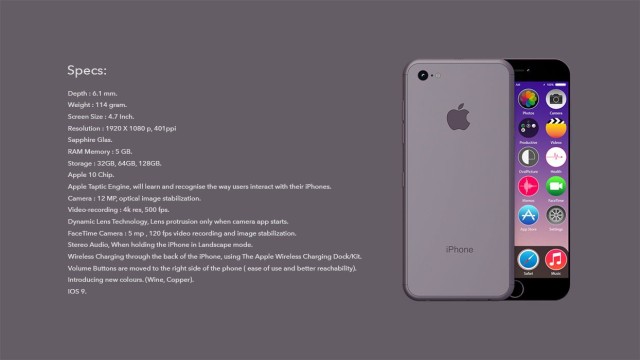