Tim Cook and company brought down the house at the Flint Center in Cupertino, and while investors haven’t reacted positively, Apple fanboys are still trying to recover from the hurricane of incredible new products Apple just announced.

The Apple Watch, big iPhones, Apple Pay and even some new software features were previewed at Apple’s first fashion-forward event. But there were a couple of disappointments hiding in the dark corners of the Flint Center as well. Like, where was the talk about the Apple Watch’s battery life? And why is there no sapphire glass on the iPhone 6?

Here are the biggest disappointments from today’s Apple keynote:

Leander Kahney was our man on the inside, and while he said everything within the closely guarded walls of the Flint Center went off like a perfectly scripted play, Apple’s live feed of the event was an absolute disaster. The feed died on almost all viewers for the first 20 to 35 minutes of the event, and if you were lucky enough to get a connection, you could barely hear Tim Cook and Phil Schiller over the Chinese translator speaking loudly in the background. Everything got fixed right before the Apple Watch intro, but we suspect a person or two will probably be fired at the end of the day for the botched broadcast.

Apple gave HealthKit and the Health app a lot of stage time at the Flint Center, but not much was said with regard to HomeKit — not even a little nod to the Apple Watch getting HomeKit support. We’ve heard rumors that Apple is working on stand-alone HomeKit hardware products, and while some rumors suggested the big, mysterious white building outside was an interactive space to preview HomeKit features, it was really just another Apple Store demo area. 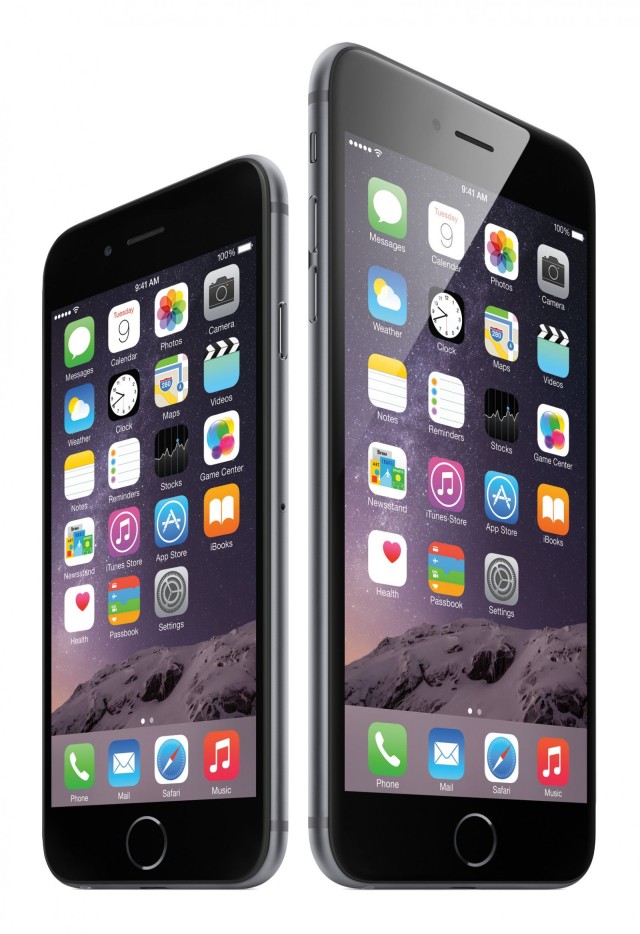 2014’s biggest iPhone 6 rumor was the supposed addition of sapphire glass. With Apple cementing a deal with GT Advanced Technologies in 2013, it seemed like a sure bet. Phil Schiller walked off the stage without a peep about an indestructible new iPhone display, but Tim and Jony were proud to mention the feature on the Apple Watch. Looks like we’ll have to wait until 2015 for shatterproof iPhone screens.

Extra RAM would have been nice, but at a time when Samsung and other smartphone companies are making their devices more durable with protection from water and dust, we would have loved to see Apple at least make the iPhone 6 and 6 Plus splash-proof. iPhone repair shops will still be raking in the dough this year after the iPhone failed to live up to Samsung’s bucket challenge, and Apple Watch is only “water-resistant” so don’t even think about cooling off in the pool with it after a long jog. 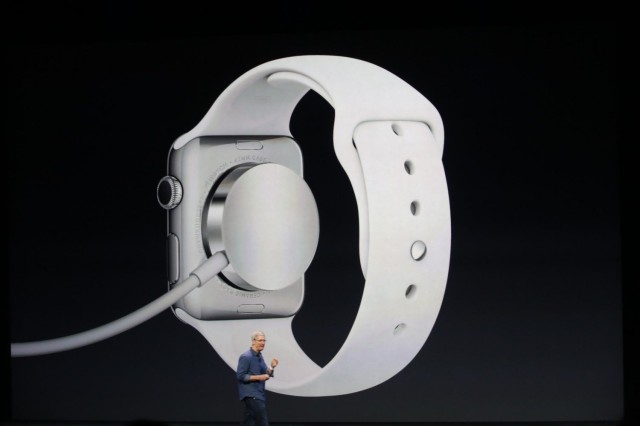 Tim Cook and Kevin Lynch went through the entire Apple Watch reveal touting its innovative UI, third-party apps, weird emoji and sexy design, but not one word was said about actual battery life. More details will probably come out when we get closer to 2015, but staying mum on the Apple Watch battery life might not be a great sign. We were also really hoping for a slicker answer to wireless charging than an inductive charger, but it’s better than nothing.

$349 is a decent starting price for the Apple Watch when you consider most other smartwatches start around $250, but we wish Apple would have given a breakdown of pricing across all models, because we know that 18-karat gold Edition version is going to go for at least double the introductory price.

iTunes may have revolutionized the music industry, but Apple’s taste in bands is questionable. What was up with Tim and Bono touching hands at the end of their horrible “can you please release my album on iTunes?” skit at the end of the keynote? It was beyond awkward. Apple security should have escorted Bono offstage and dumped him where the streets have no name.