Martin Hajek usually puts his considerable 3-D rendering skills to the task of creating conceptual models of Apple’s upcoming hardware. But after producing his highly-accurate rendering of the iPhone 6 last week, the Dutch artist has tried his hand at something a bit different: imagining a new kind of retail packaging for Apple’s next smartphone, as well as what the iPhone 6 will look like when it’s on display at your local Apple Store.

Instead of the cardboard boxes that current iPhones ship in, Hajek imagines the iPhone 6 selling in a tight, meticulously organized plastic box, similarly to the way Apple sells products like the iPod nano, the iPod touch, and the official Apple EarPods.

I actually really like this packaging design. Not only does it allow the device to speak for itself, but it would be extraordinarily environmentally friendly, allowing more iPhones to be shipped to stores in less space. As for the plastic Apple uses for such boxes? It is so biodegradeable, it literally dissolves in water. 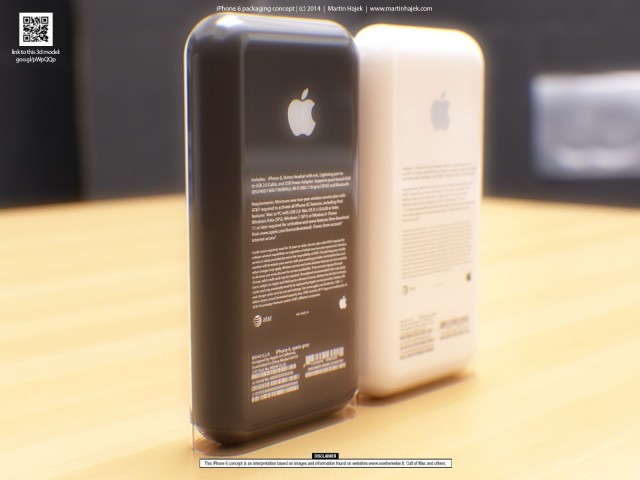 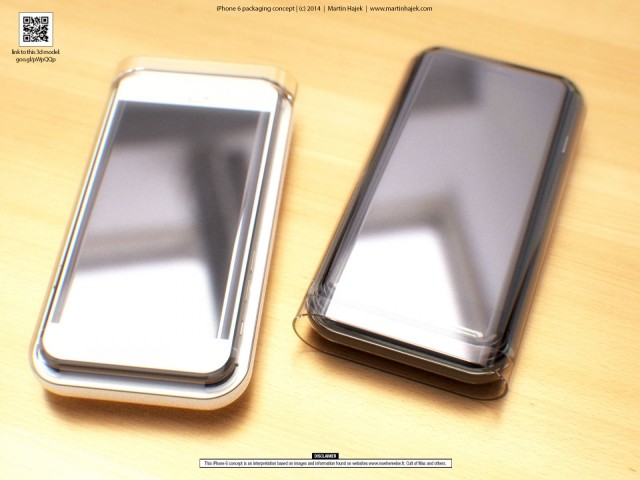 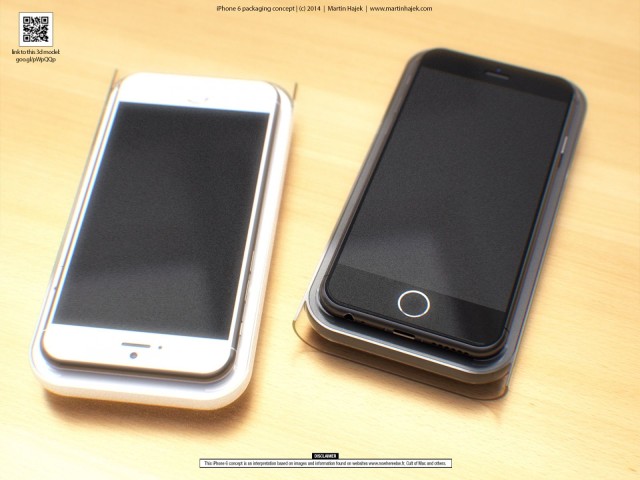 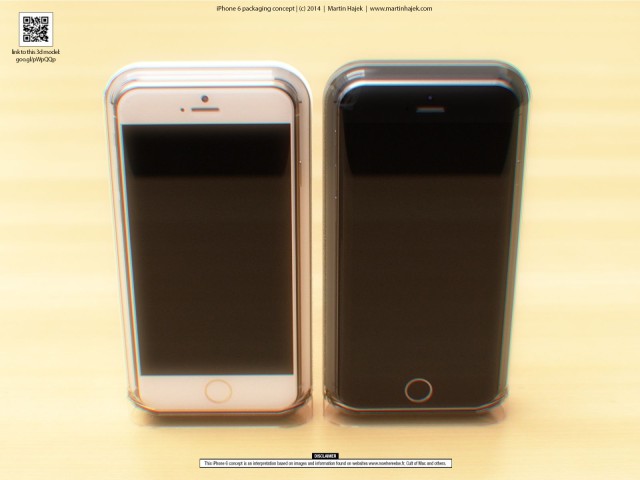 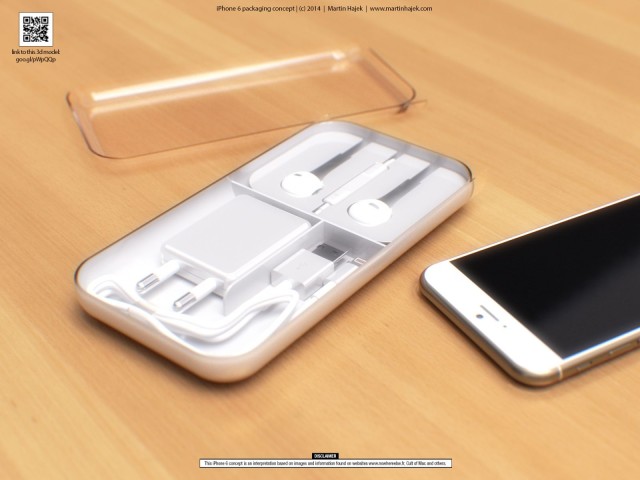 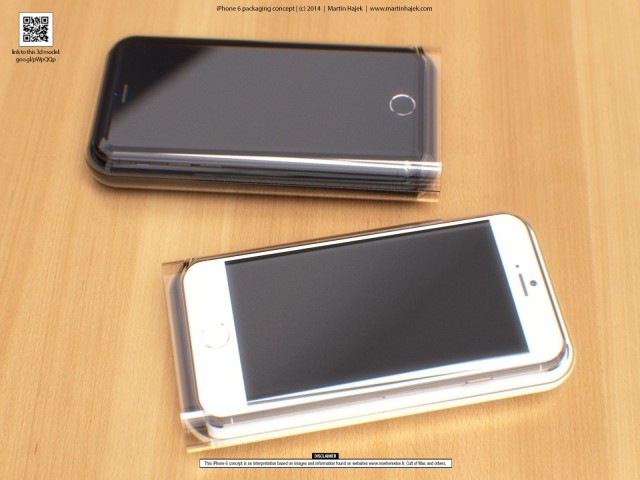 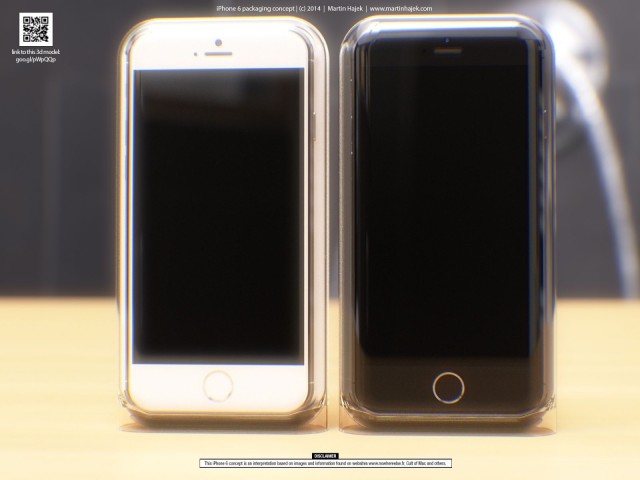 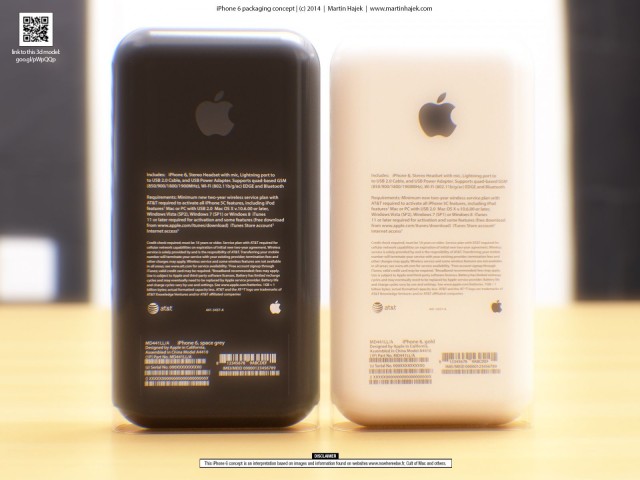 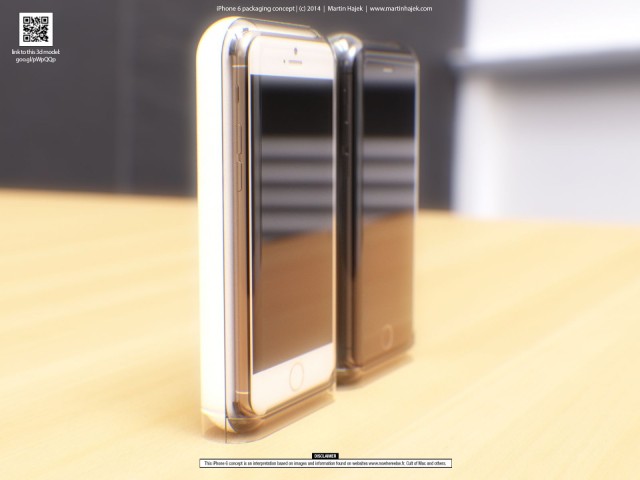 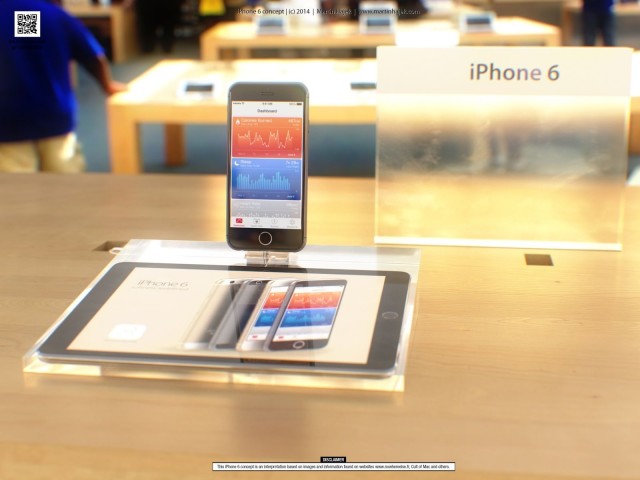 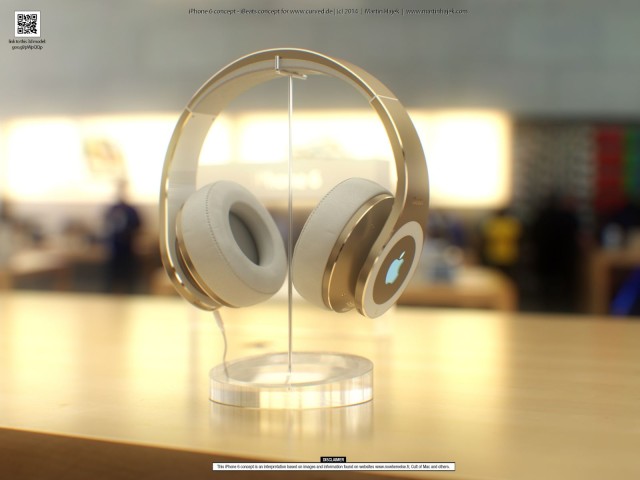 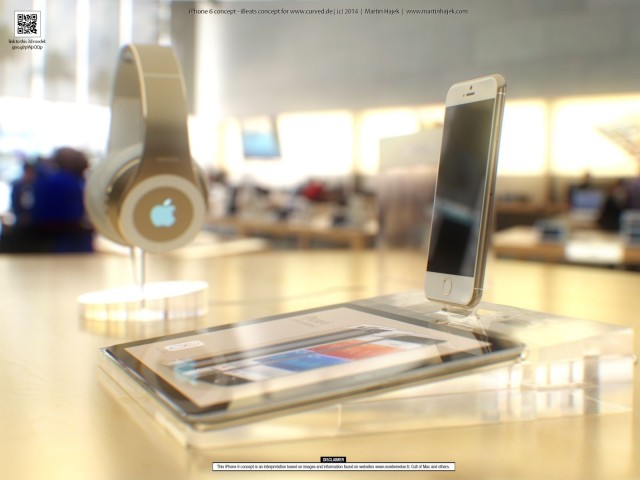 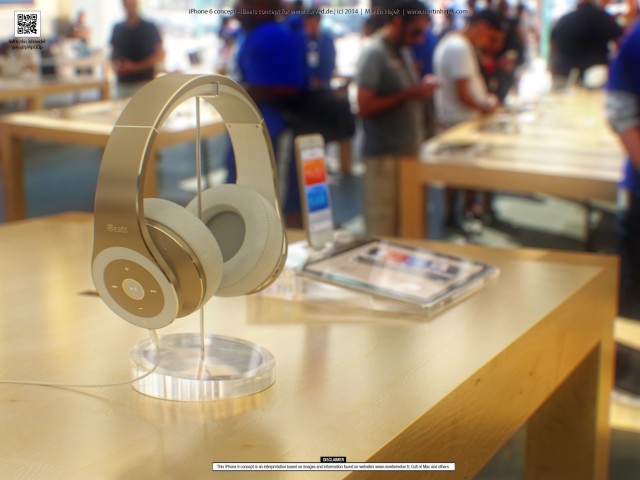 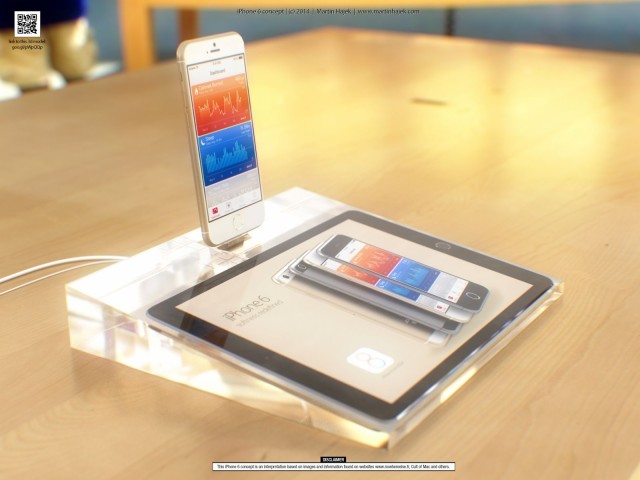 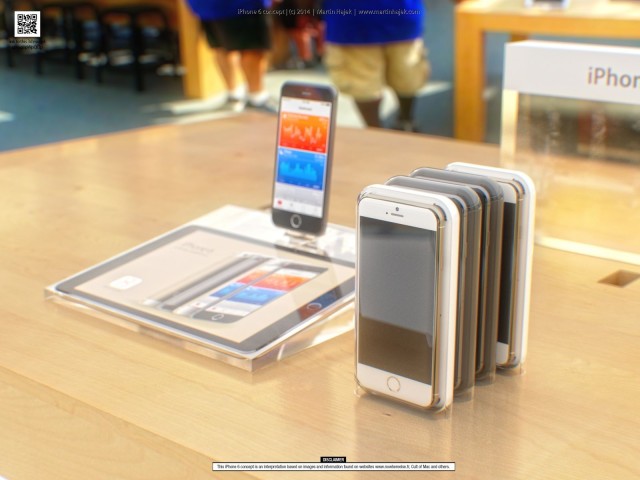 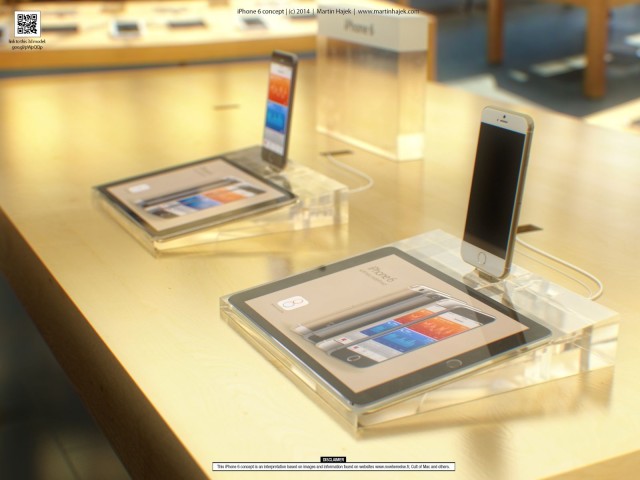