It’s been three days since Apple released OS X 10.9.1 to the public, and today developers received the first beta of 10.9.2. No new features are named by Apple, but devs are asked to focus on Mail, Messages, VPN, Graphics Drivers, and VoiceOver.

This Mavericks beta will likely undergo several updates for devs before Apple releases it in the coming months to everyone in the Mac App Store.

Update: FaceTime over Audio has been discovered in today’s beta. Here’s what it looks like: 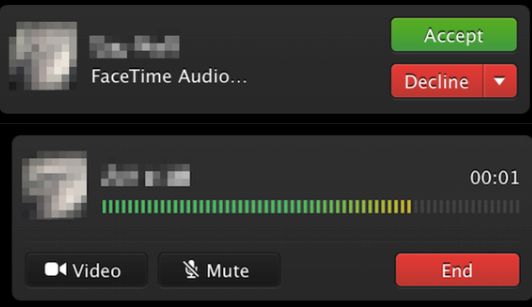 9to5Mac spotted the addition in the Messages and FaceTime apps.