The prospect of Apple redesigning the iPhone’s home button has been floating around the rumor mill for years, but until now it never had much weight. But as the launch of the iPhone 5S draws near, it appears that the iconic home button could finally see its first redesign.

Since the 5S is expected to feature a fingerprint sensor, expect the look of the home button to change. Here’s why:

Reports of a redesigned home button in the 5S aren’t new, but some recent developments lend more credence to the idea. Last month, respected Apple analyst Ming-Chi Kuo said that the 5S will sport a sapphire home button that houses a fingerprint sensor. Another report from earlier in the year backs him up. Multiple part leaks have pointed to a tweaked home button with a biometric sensor.

The most obvious problem with putting a scanner in the home button is accidentally pressing the button and exiting an app. If you’re going to use to, for example, authenticate an iTunes purchase, you don’t want to have to press the button down to scan your finger.

That’s why Apple has patented a button design with a capacitive ring that detects skin without the need for a press.

Now for more on such a ring. A couple of weeks ago on This Week in Tech, Clayton Morris of Fox News (who has good Apple sources) said that the home button on the 5S will have a “silver ring” around it. Watch the clip:

Fast forward to today, and Apple packing for the 5S has allegedly leaked out of China showing, you guessed it, a tiny, silver ring around the home button. 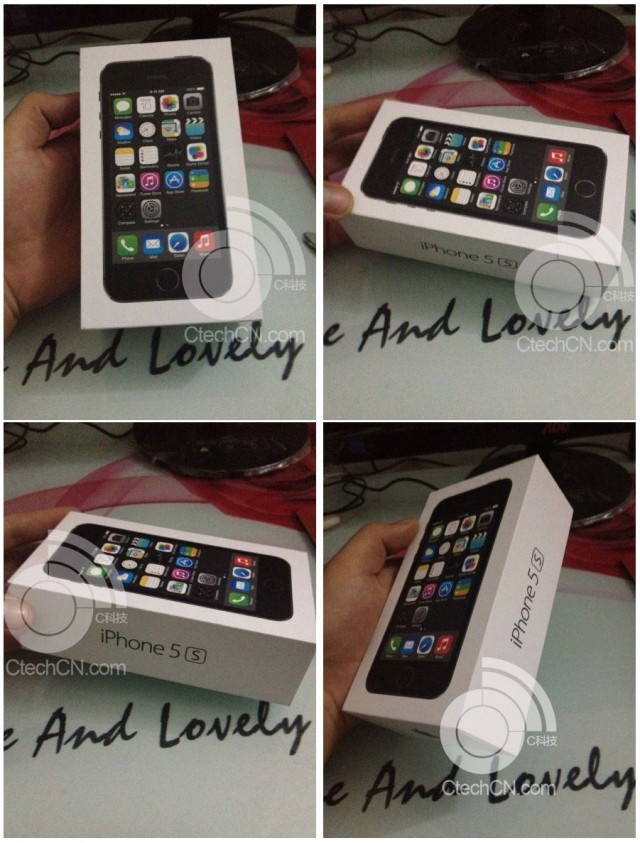 The authenticity of the packing can’t be confirmed, but when lined up with these other rumors, it could certainly be legitimate. 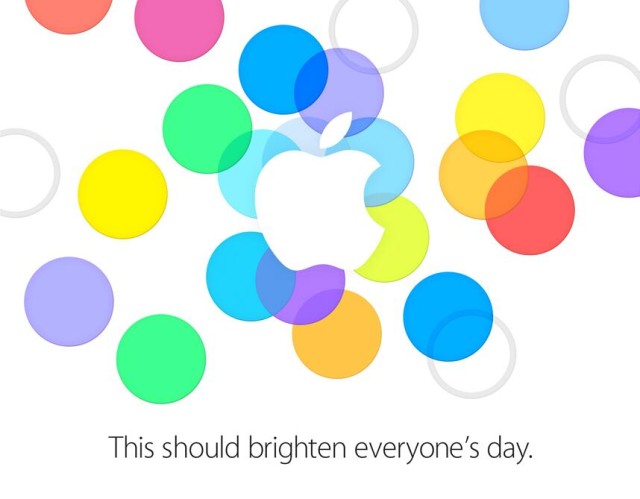 Finally, there’s Apple’s invite for its September 10th event where the 5S will be unveiled. Apple loves to bury little easter eggs in its invites, and this year’s tagline obviously points to the multi-colored iPhone 5C. But what if there’s another, more subtle hint in the color rings? 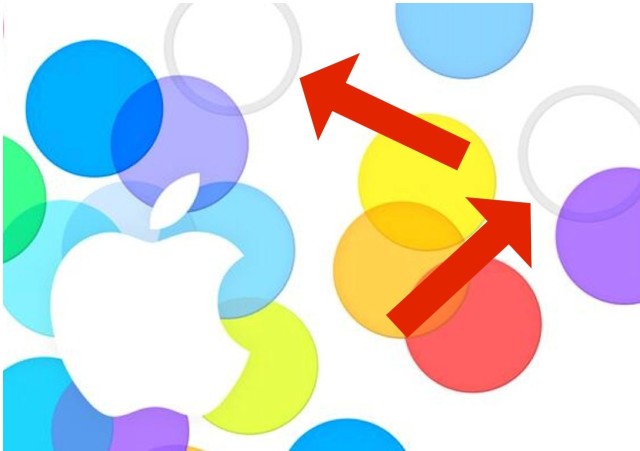 Wouldn’t that be something.

Update: A reader has sent in a mockup of the redesigned home button explained above: 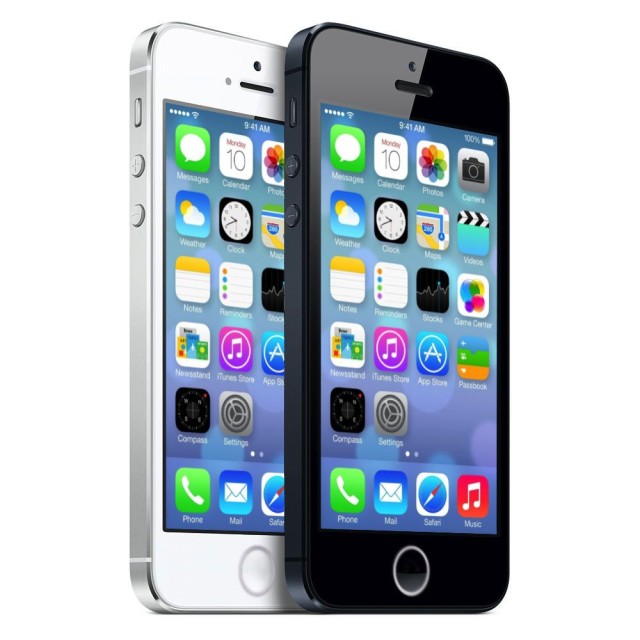