A newly discovered Apple patent reveals how the iPhone’s redesigned Home button will work as a fingerprint scanner.

The solution is a capacitive ring built around the Home button that detects the user’s finger without a button press.

A recent European patent, discovered by Patently Apple, reveals that Apple engineers have patented a Home button with a sensor ring around it. It closely resembles a purported image of iPhone 5S packaging that leaked out of China last week. 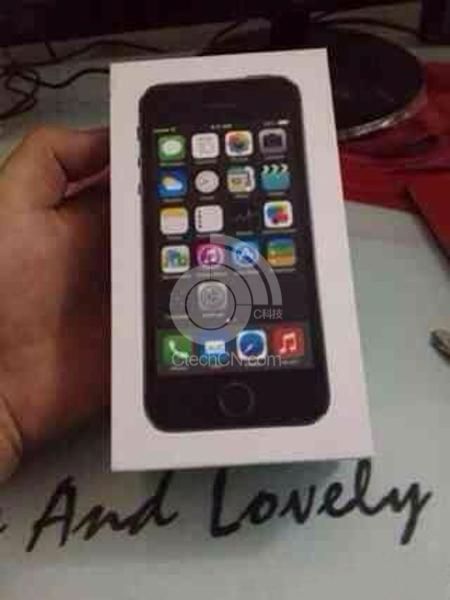 As well as the capacitive ring, the European patent describes a Home button that is bristling with other sensors, including NFC and optical input/output sensors that may enable next-generation, super-fast optical docking stations.

A hybrid Home button with NFC could be used for a wide variety of purposes, including an alternative to the traditional username/password process.

It could be used for secure data transfers between an iPhone/iPad and other equipment like a computer. It could be used for authentication during point-of-sale purchases or financial transactions, or as a badge reader for accessing homes, offices, hotel rooms and even a car.

The patent says the hybrid fingerprint/NFC button could be built into a wide range of electronic devices, from MacBooks and iPads, as well as wearable computers like pendants or wristwatch-like devices. It could also be used in headphones, television sets and television remotes.

The patent also outlines a next-generation docking system that dispenses with Lightning or USB cables in favor of a wireless system using NFC and/or optical sensors.

The patent describes a wires-free docking system that uses optical sensors built into the Home Button to communicate with the dock. The dock could be built into an Apple TV, car infotainment system or point-of-sale system. The iPhone can be docked vertically or horizontally. The new Home button lines up with wireless/optical sensors built into the dock. There’s no need for traditional connectors. There’s no mention of charging the device.

This patent hints at what Apple might be up to with the iPhone 5S, but not everything described by the patent should be associated with the 5S specifically. Apple will likely focus on one or two implementations of a capacitive home button at first and iterate with future hardware releases. It seems likely, at least initially, that the 5S will use a scanner to unlock the device and possibly process iTunes payments.

The fingerprint/NFC Home button patent was published in Europe earlier this year. The inventors are Apple engineers, and it compliments a long string of fingerprint/NFC/security patents filed by Apple going back five years.

Number of comments on this postLeave a comment
Posted in: News Tagged: fingerprint sensor, iPhone 5s