Apple released iOS 6.1 beta 3 to registered developers yesterday, but unless your iOS device’s unique identification number (UDID) is registered with Apple’s developer program, you can’t install it. But don’t worry, we can tell you everything that’s new in this version, including some changes to iCloud setup and Passbook sample cards, new mobile-cellular data options, and more.

Here’s a list of changes that have been spotted in the latest iOS 6.1 beta so far: 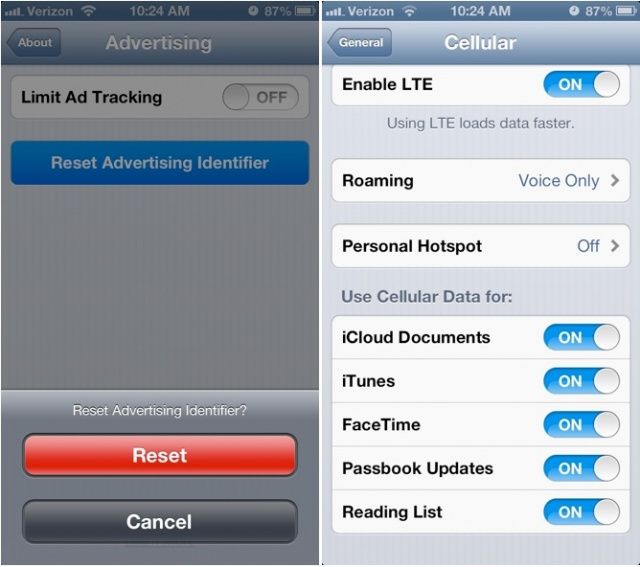 That appears to be all that’s new with this particular beta. As iOS updates go, it’s certainly not the most exciting for the average user. Apple is yet to finish working on the software at this point, of course, so we could see other changes in the next beta.