The visionary co-founder of Apple, Steve Jobs, may have been dead for a year today, but the fruits of his incredible imagination, indefatigable quest for perfection and keen design eye are still ripening and shaking from the tree of the company that he created. The recently released iPhone 5 and new Lightning Connectors were  approved by him before he died,  the upcoming iPad mini was greenlit personally by Steve, and Apple’s upcoming roadmap for the next couple of years will probably be filled with projects that he personally oversaw.

Some of Steve Jobs’s last unrealized products loom larger than others, though. Here are the five incredible products from Steve Jobs that we still haven’t seen. 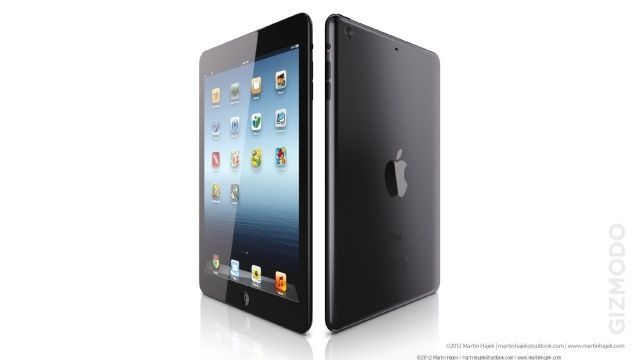 Some might argue that the iPad mini is Apple’s first truly post-Steve product. After all, Steve Jobs famously railed against 7-inch Android tablets, calling them “tweeners” that “sucked to use” without having sandpaper to file your digits down to points.

But then again, Steve Jobs was a blustery man, and said many things he didn’t really believe. For example, he once said that the iPod would never get video support, because no one wanted to watch video on a tiny display. He often said things he didn’t mean to throw off the competition.

It turns out that secretly, Steve Jobs was very interested in a smaller iPad. In recent testimony in the Samsung trial, Apple senior VP of iOS software Scott Forstall said he’d turned Steve Jobs around on the idea of 7-inch tablets.

“Having used a Samsung Galaxy [Tab],” Cue wrote, “I tend to agree with many of the comments [in the editorial] (except actually moving off the iPad). I believe there will be a 7″ market and we should do one.”

Cue says he “expressed this to Steve several times since Thanksgiving and he seemed very receptive.” When the iPad mini is announced later this month, it’ll be yet another product that Steve Jobs directly had his hand in.

For everything we think we know about what the iPad mini will be and when it’s coming out, read our feature here. 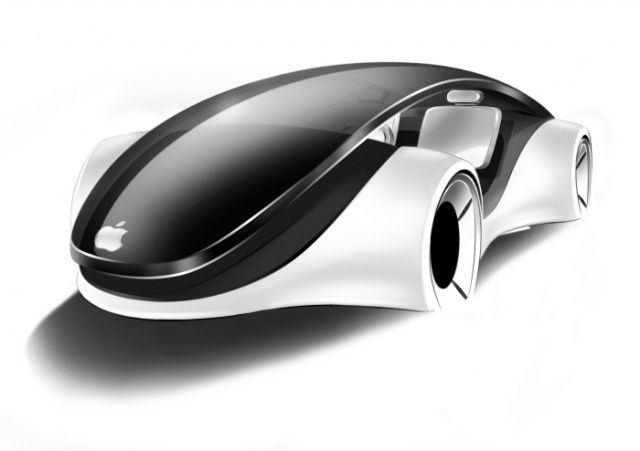 Steve Jobs had a strange relationship with automobiles. He famously capitalized upon an obscure Californian law so that he never had to have license plates on his car and could exchange it every six months for an identical model of his favorite auto, a Mercedes SL55 AMG.

But Steve eventually wanted to get into the car business. According to J. Crew CEO and Apple board member Mickey Drexler, in fact, Jobs’s eventual dream was to create an Apple-branded iCar.

““Look at the car industry; it’s a tragedy in America. Who is designing the cars?” Drexler said. “Steve’s dream before he died was to design an iCar.” Drexler also said that, ”it would’ve been probably 50% of the market. He [Jobs] never did design it.” 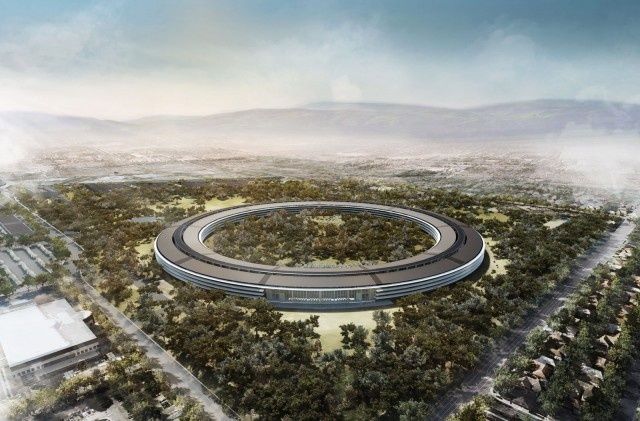 In the months before Steve Jobs died last year, he was incredibly vital, attending his last WWDC and then rushing home to take care of his company by pitching the city of Cupertino Apple’s new “spaceship” campus, a massive new headquarters that would fit over 12,000 employees in a circular building made entirely of curved glass, complete with a massive underground parking lot and secret auditorium where Apple would reveal all of its future products. All while actually increasing the number of trees in the area from 3,400 to 6,000. Wow.

When Steve Jobs — master of the reality distortion field — comes in to pitch something as breathtaking as this campus to the city council of Cupertino, a bunch of politicians don’t have a chance: they gave the stamp of approval to the measure in a heartbeat. Construction has yet to begin on the Spaceship Campus, but it’s coming. And when it’s here, it’ll be bigger than the flippin’ Pentagon. 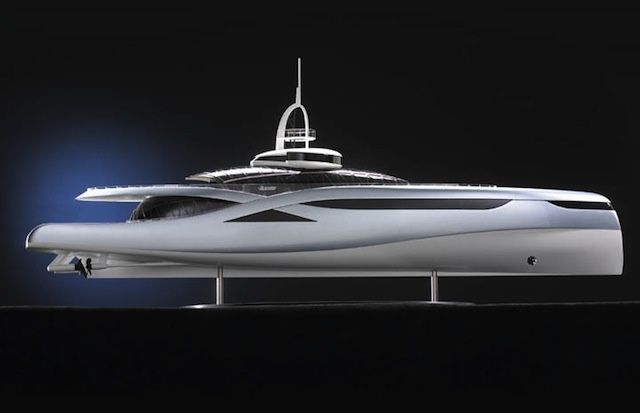 It seems weird that Steve Jobs — who never was much for ostentatious displays of wealth, and seemingly never showed a lick of interest in the sea — would want to build a super yacht near the end of his life, but he did, designed by none other than legendary French designer Philipe Starck.

Described by Steve Jobs’s biographer Walter Isaacson as “sleek and minimalistic” and using a special glass designed by the chief engineer of Apple’s retail stores, Starck has confirmed that the iYacht is a project that will still likely reach completion, and that he now meets regularly with Steve Jobs’s widow, Laurene Powell Jobs, when he is in California.

“It’s not a project with Apple. It’s a private project that began with Steve Jobs and that has been taken over by his wife,” a spokeswoman for Starck told The Wall Street Journal. Starck revealed during his interview that he now meets with Steve’s wife, Laurene Powell, whenever he’s in California.

Steve Jobs apparently decided to start working on a yachy after taking a cruise from Italy to Turkey, which he described as his “best vacation.” He repeatedly changed the design of the yacht during its early stages, and like the products he helped design at Apple, Steve stressed perfecting the tiniest details.

Steve nearly cancelled the project in 2009 during his battle with pancreatic cancer. ”I didn’t think I would be alive when it got done,” he told Isaacson. “But that made me so sad, and I decided that working on the design was fun to do, and maybe I have a shot at being alive when it’s done.”

Sadly, he didn’t, but like many works of great design, the iYacht, when it is finally seen, will be an immortal tribute to him. 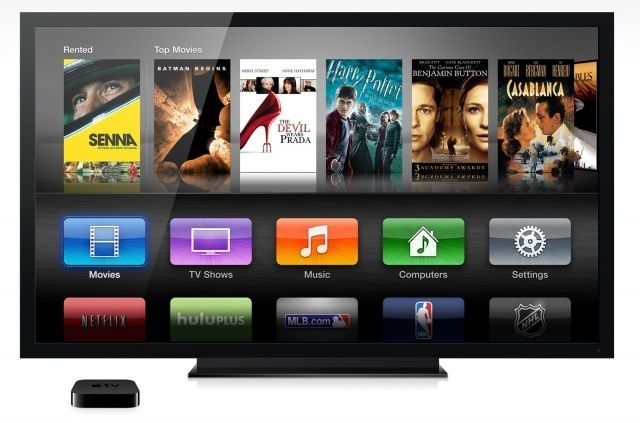 The Apple HDTV or ITV, Apple’s serious foray into the living room, is the stuff of legends at this point. It’s without a doubt Apple’s most famous unreleased product, largely stemming from Steve Jobs’ claims to Walter Isaacson months before he died that he’d finally “cracked” the television problem.

Whatever Apple’s solution to television is, though, no one knows. Apple has repeatedly been working to try to bring Steve Jobs’s vision to market for years, most recently reaching out to cable providers to stream live TV to the living room, but the cable industry doesn’t intend to let Apple get any foot in the door after what Apple did to the music industry and the telecom industry.

The Apple HDTV could very well be the product that will do for the living room what the iPhone did for smartphones, the iPad for tablets, or the MacBook Air for ultraportables, but for right now, it’s just a mirage product for consumers, constantly glimmering hazily on the horizon. It’s unknown if Apple will ever manage to release the iTV, but when it does, it will likely be Steve Jobs’s last and ultimate project.