JailbreakCon kicks off this weekend, and Cult of Mac will be there!

Scores of hackers are expected to gather for JailbreakCon in South San Francisco Conference Center on September 29th.

Jailbreaking, the process of circumventing Apple’s restrictions in iOS, has become a cultural phenomenon in recent years. In response to the mainstream interest in jailbreaking and everything it has to offer, JailbreakCon gathers the greatest hackers, developers, and users together in one place to learn and share new ideas.

Whether you’re a diehard jailbreaker or an interested onlooker, there’s going to be a lot of interesting stuff going on at JailbreakCon this year. The iPhone 5 and iOS 6 will be hot topics, and there’s a good chance we’ll hear news regarding a jailbreak for Apple’s newest smartphone.

Cult of Mac will be at JailbreakCon as an official media partner, so stay tuned for breaking coverage from the convention floor! Here’s what to expect: 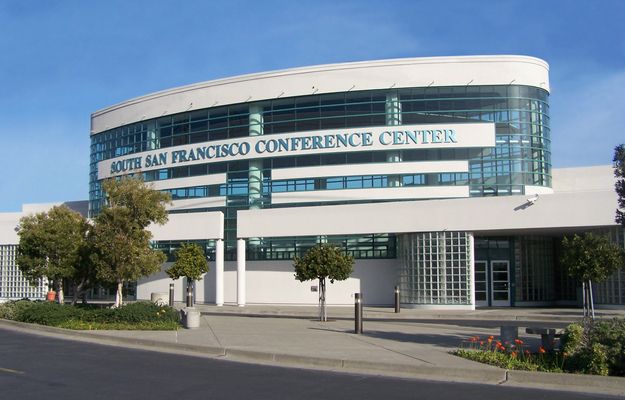 When Londoner Craig Fox quit his job as a carpenter back in 2010, he decided to take a completely new direction with his career. He started JailbreakCon (then called MyGreatFest), a convention dedicated to jailbreaking and the community that keeps Apple on its toes.

“I am not going to lie; I am terrified, excited, and nervous,” said Fox in an email. “But everything is going as planned, and we’re on track for an excellent show.”

JailbreakCon is a one-day event that includes multiple workshops from famous jailbreak developers and hackers. Developers and fans from multiple continents will be under one roof to network and learn from the best of the best. Most of the networking in the jailbreak community happens over the internet between people that live thousands of miles apart, and JailbreakCon is a rare chance for everyone to meet face to face.

Besides the workshops and presentations, an unlocked GSM iPhone 5 will be given away to one lucky attendee.

Tickets are on sale now starting at $80. If you’re a jailbreak fan in the northern California area, it’s not too late to attend! This convention is definitely something you don’t want to miss. It’s a rare chance to see the innovation that’s happening in iOS ahead of the curve. But don’t worry if you can’t make it; Cult of Mac has you covered!

JailbreakCon 2012 kicks off in sunny San Francisco this Saturday, September 29th at the South San Francisco Conference Center. I’ll be reporting for Cult of Mac from the convention floor. Make sure to follow all the action at JailbreakCon by following the coverage here.

“It is a massive learning ground for young and old,” said Fox. “Whether you are a developer or just a basic jailbreak user, you will most definitely leave the event wanting more. I mean who in the community doesn’t want to meet saurik? Pod2g? Craig Fox? Ok, that last one was a joke.”