While we don’t expect a public iOS 6 jailbreak — much less a jailbreak for the newly-released iPhone 5 — for quite some time, it appears as though things could be moving along quicker than originally expected. Noted jailbreak developer Grant Paul just tweeted a screenshot of Cydia on the iPhone 5’s taller display. He’s saying that he didn’t fake the Cydia icon, which would lead us to believe that the iPhone 5 has already been jailbroken. 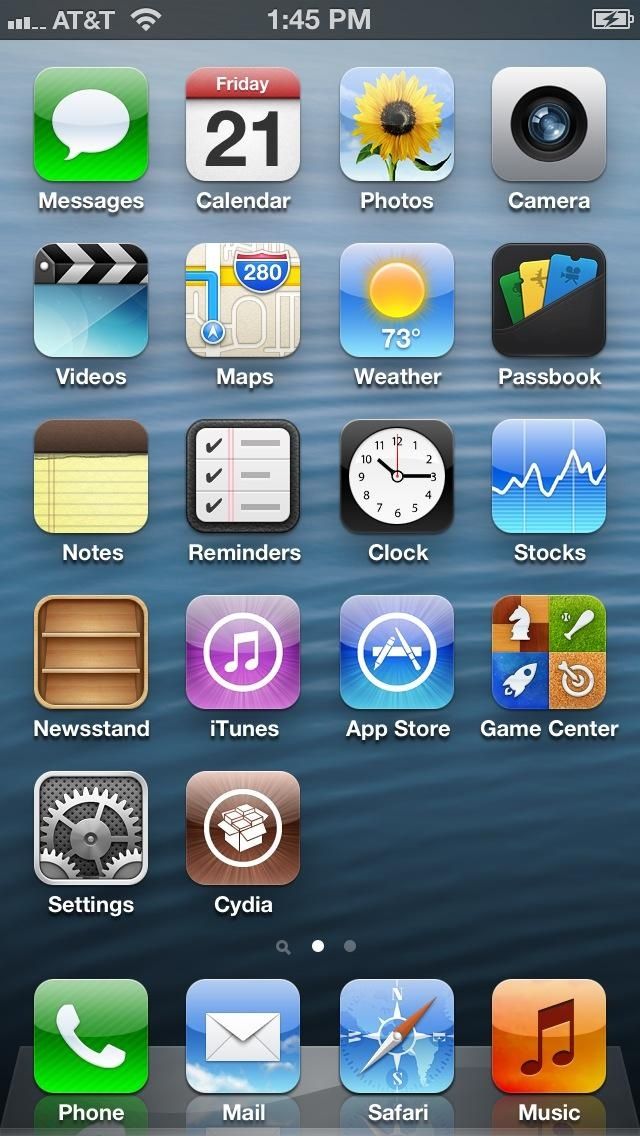 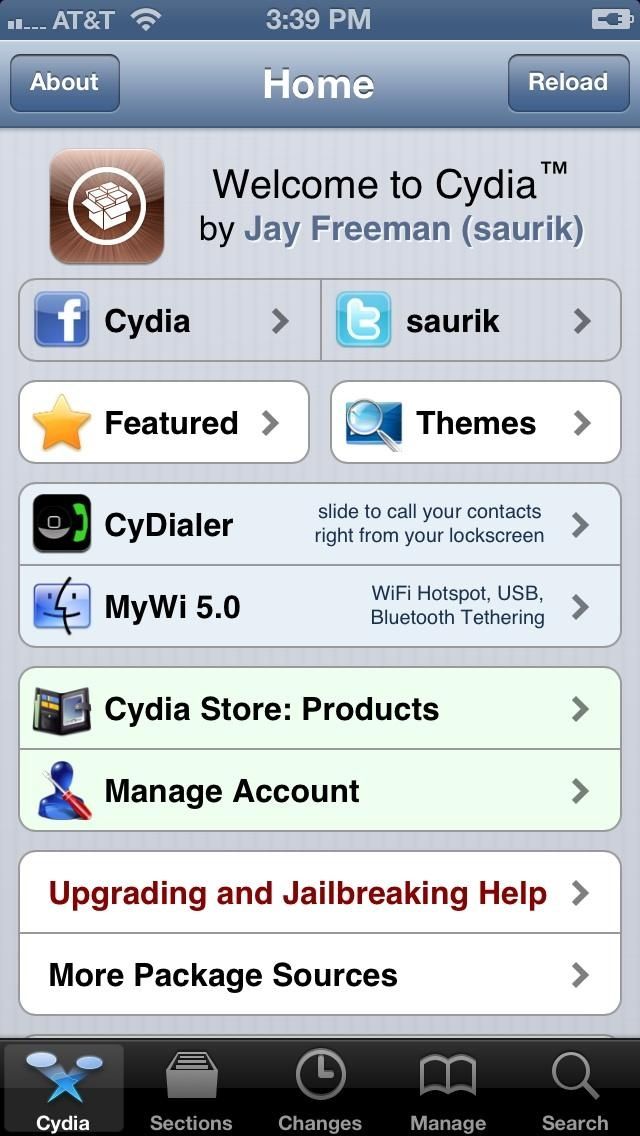 Update: Paul has offered more proof that he does indeed have a jailbroken iPhone 5. We’ve added the image of Cydia running on his personal iPhone 5 above.

Update 2: AllThingsD got some additional information from Paul via email:

“I started working on it the day before the iPhone 5 was released, and I had my iPhone 4S jailbroken on iOS 6 in a few hours,” Paul, also known as chpwn, told me in an e-mail. “Then, once I got an iPhone 5, it was even easier; It took just about half an hour from first tuning it on to a jailbroken iPhone 5.”