Tim Cook and the gang at Apple were in full force at yesterday’s keynote. Yes, the iPhone 5 was announced, but there was so much more than that. EarPods, Lighting, crazy new iSight cameras, iTunes, and much more.

The keynote was packed with info, but we’ve broken everything down  into delicious bite-size information nuggets so you can know all of the essentials of what happened today without having to read 3000 different blog posts. 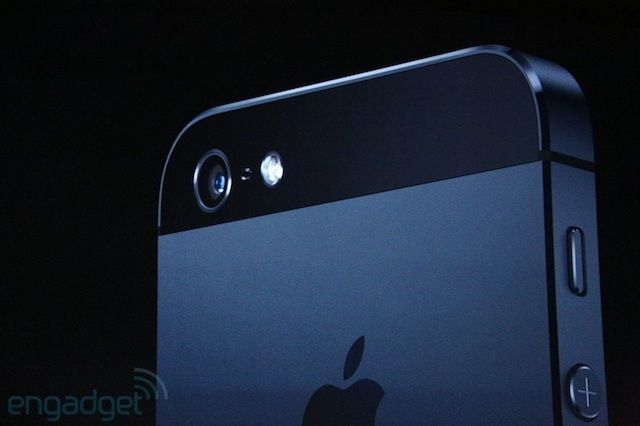 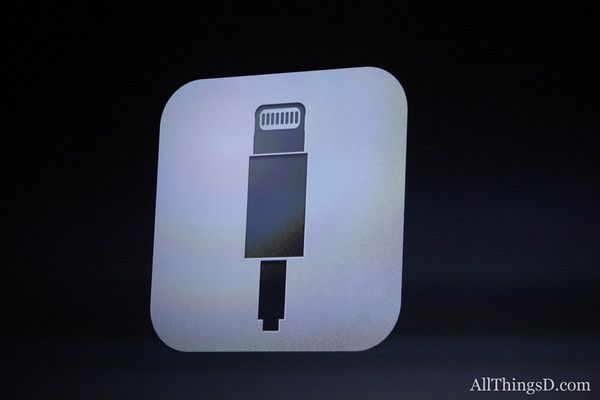 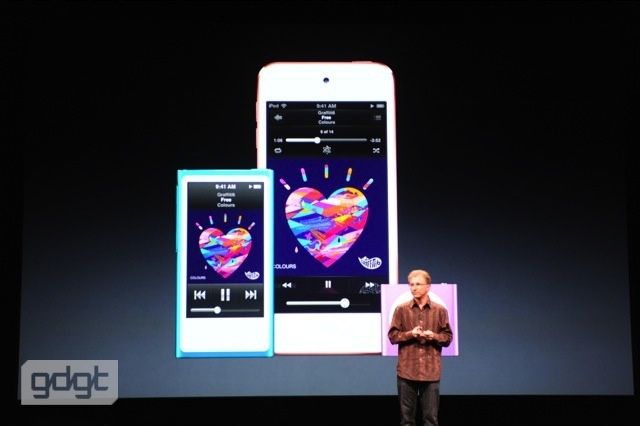 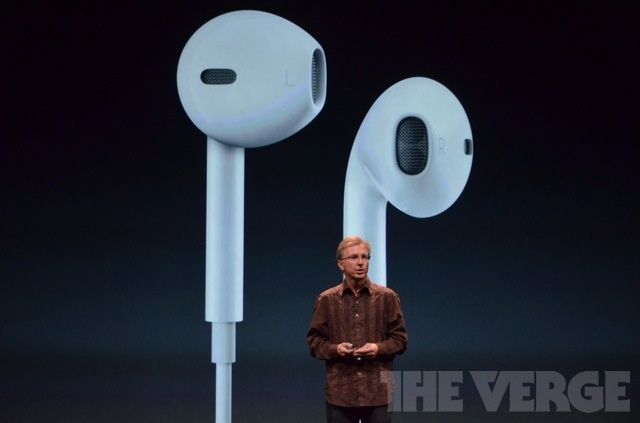 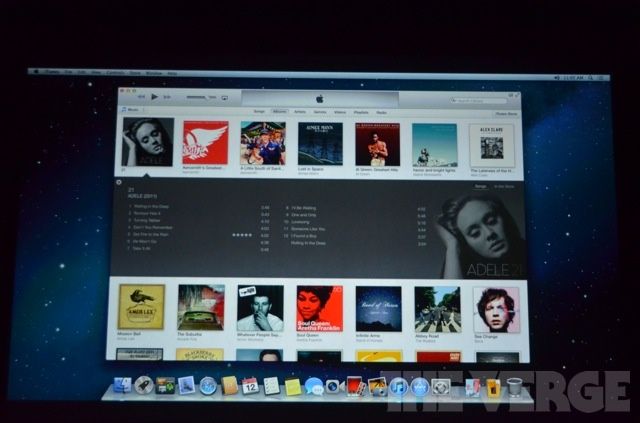 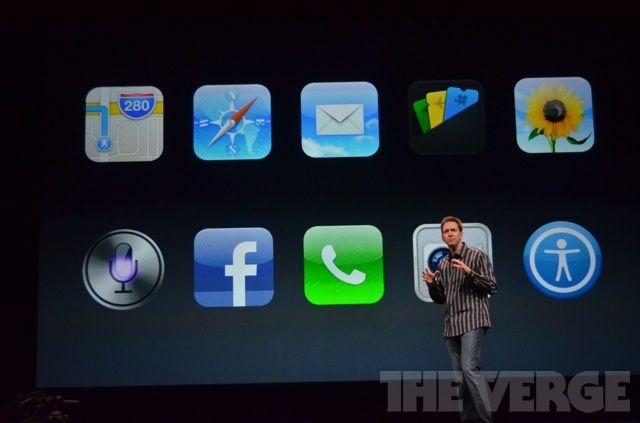 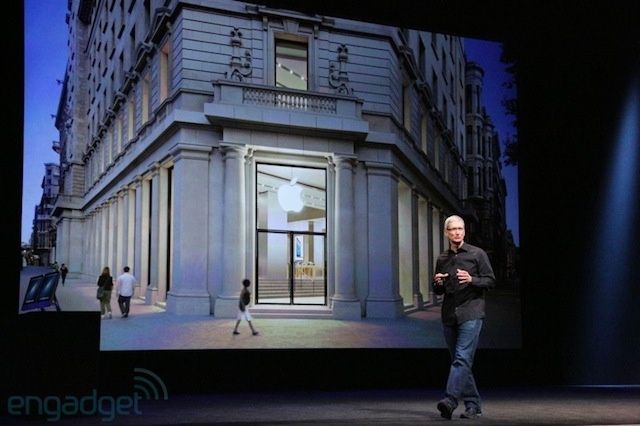