Update: It appears that the app’s developer has started replacing the channels with ads for “Futubox.” A classic scam. The app did work at one point, but we no longer recommended buying it now.

Update 2: It looks like Apple has yanked it from the App Store.

A $0.99 iOS app has surfaced over the weekend in the App Store called “TV English Premium.” The universal app allows anyone to stream 55 premium TV channels live without paying for a subscription. An iPhone or iPad also does not need to be jailbroken to stream for free. For only $0.99, you can have access to many BBC and premium U.S. TV channels in HD on your iOS device.

During testing we were able to stream multiple TV channels with success over 4G and WiFi on the new iPad. TV English Premium will also work on the iPhone or iPod touch. Many channels streamed perfectly, including National Geographic HD, Sky Movies HD, ESPN HD, History HD and BBC HD. While many of the channels are European-based, you don’t have to be in a certain country to use the app.

The app did crash multiple times while trying to open a live channel, and sometimes a certain channel would fail to buffer or cause the app to crash. While not a perfect solution, there has been no other app in the App Store that offers this type of functionality while bypassing the need for a paid subscription. A Sky TV subscription in Europe costs $170 per month for the channels available in this app or stream certain channels.

With that said, this app is undoubtedly illegal or a violation of terms and conditions. We expect Apple to pull it soon, so grab it while you can. TV English Premium is available in the App Store for only $0.99/69p. 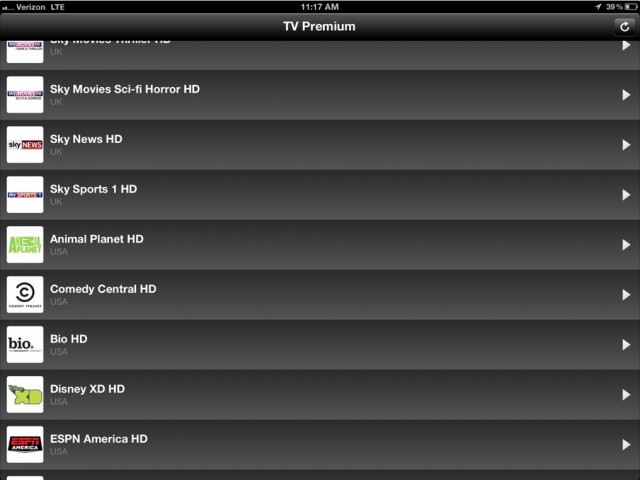 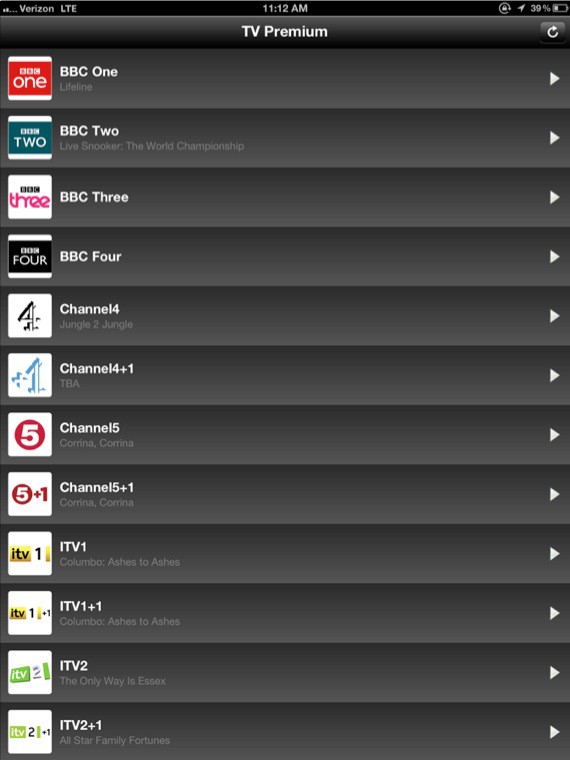