Launched a few weeks ago, the Pogoplug Series 4 ($100) is Cloud Engines’ latest attempt at making their network-attached storage device as ubiquitous as the microwave oven. Like its predecessors, the S4 allows you to attach a hard drive or flash drive to create your own cloud, which you can use to stream media, share files or create slideshows, all of which can be accessed over the Internet and shared with others. Additionally, it can also be used for remote backup.

The S4 is much more of a slight refinement than a real advance of any kind, which could mean that the Pogoplug may have reached a level of maturity; while this may be true of the hardware, the software running it still has a way to go.

Operating your own personal cloud gets easier with each new iteration of the Pogoplug, and the new package continues the trend. Even though the interface has been augmented with a steady stream of new features over the years, the system is still pretty easy to use. Getting up and running took about five minutes and consisted of simply plugging a storage device into the S4 — in this case a 500 GB GoFlex drive — then logging into the Pogoplug service via web browser and registering the device with a unique identifying code. Once that was done, I could begin accessing the GoFlex, which was full of stuff I’d copied onto it before I plugged it in to the S4.

Playing music was achieved via an interface very close to Apple’s iOS player. Streaming, even over 3G, was smooth and almost completely glitch-free. Likewise with smaller movies, such as clips shot with the iPhone. They required transcoding to play over the Internet, but that was easily done. I just clicked on the “Optimize” button on the Pogoplug’s iOS interface and the S4 did the rest. Transcoding happens fairly quickly for smaller movies: For example, a 100 MB, 36-second movie took just under three minutes to transcode (and it’s permanent, so you won’t have to repeat the process the next time you want to play that clip).

(Tip: If you find the S4’s transcoding pace a little plodding, another option is to use the excellent, free HandBrake media transcoder OS X app; while I experienced only a few seconds shaved by using Handbrake on my late-model Core2Duo MBP over letting the Pogoplug transcode, faster machines like the new Sandy Bridge-equipped machines will probably see significantly faster times using HandBrake).

The ability to stream videos is an advantage over some remote-storage services (like iCloud), which can’t. This also means that videos can be directly uploaded from your iPhone, which is pretty fantastic.

Here’s another big advantage over remote storage. Adding content — especially large files, or large batches of files — doesn’t require uploading; you can simply copy the stuff onto a portable hard drive or flash drive and connect it to the S4. Much faster.

Viewing photos (see our gripe about sorting photos below) was simple. Images can be swiped through, navigated with arrows or played as slideshows. Combined with the ability to rapidly add images to the library described above, this ease of navigation makes the Pogoplug system especially valuable to photographers wanting to share vast image libraries over the web (again, once the sorting nonsense is fixed).

There are a ton of sharing options, too. Besides being able to share one-way links to photos (as albums or slideshows), songs, movies and other types of files, there’s also the option to use the S4 as an open-access receptacle for files. Media can be tweeted or shared on Facebook directly from the Pogoplug interface.

With the exception of some new input options — one of which is pretty big — the device itself is practically identical to the device that immediately preceded it, the Pogoplug Mobile. Which is a good thing, because the form factor is now stripped of all nonsense; it’s small, but just large enough to fit a perfect complement of input options, including two external USB (now 3.0) inputs and a bonus one (an older 2.0) hidden under the removable lid.

The biggest change, though, is the addition of a SATA Seagate GoFlex port under that lid. For users devoted to the GoFlex system it’s a pretty big boon, allowing direct attachment of any GoFlex drive, and leaves the three USB ports open for things like thumb drives. A big green light indicates the S4 is powered.

There’s one big feature missing from the music player: any sort of ability to create or work with playlists. About the only thing I could do was tag songs so they’d show up in a heap in the favorites folder — not a good solution. Also — and this is expected — sound quality wasn’t fantastic when streamed over the ‘net, especially via 3G (though it sounded great when streamed over the same local network the S4 was attached to).

At some point, while I was trying to listen to music on the S4 on my iPhone from a cafe, it began indexing my library and wouldn’t let me access any music; this would have been very frustrating had I been relying on the S4 as the sole way to access my music.

The Pogoplug iOS app was very picky about what types of video files it played — more picky than other iOS media-player apps. Many common video formats (MKVs, for example) won’t play. Again, this can be fixed with HandBrake, but at the expense of time.

More frustration: The photo and video libraries were much more difficult to navigate than they should have been. Both types of media can only be sorted by date, with tiny thumbnails (that were particularly useless for videos) — and with no option to change it.

There are some great new features here. The Pogoplug Series 4, together with the recent software interface tweaks, make it easier than ever to own a cloud and share from it. But that’s a relative thing; quality and frustrating interface holes mean the Pogoplug system still has a long way to go before it becomes a clear winner. 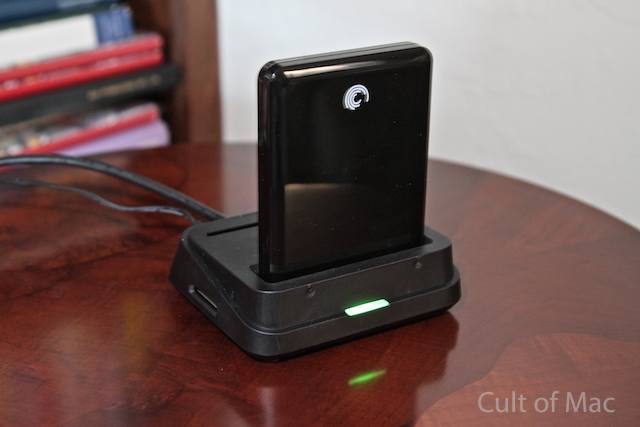 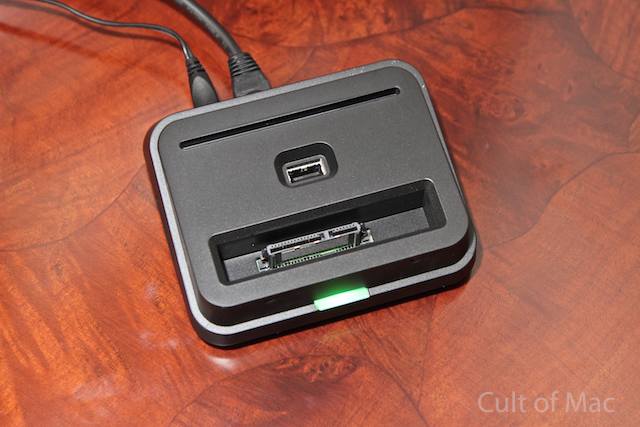 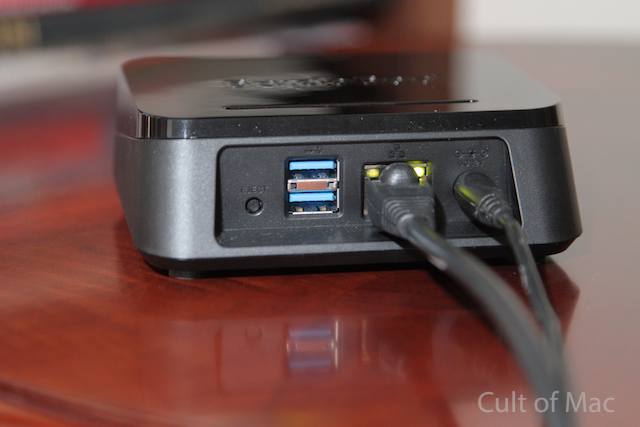 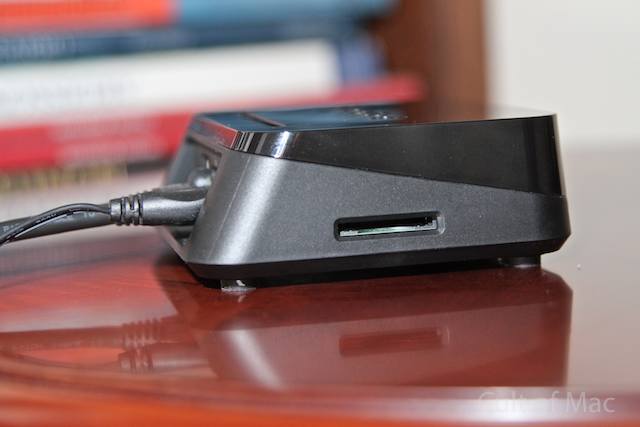