Pogoplug has been busy. For a company that focuses really intently on a single concept — namely, putting your stuff in the cloud — it has released a prolific number of products since the original Pogoplug first debuted in early 2009. Today brings their latest offering: The Pogoplug Series 4 ($100).

Cloud Engines, the outfit that makes the Pogoplug, sent us an Series 4 to check out, and we got a little hands-on time with it before the launch today.

The newest ‘Plug is probably most notable for what it isn’t more so than what it is — it isn’t a leap forward. The Series 4 seems to be a consolidation of their latest advances, as if Cloud Engines is saying “ok, let’s just slow down a little bit hear and focus on what we’ve got.”

In fact, it not only looks remarkably like their most recently released model, the Pogoplug Mobile, but it also is the same machine inside.

But there are changes, of course, all of which are intended to make the new Pogoplug better able to interface with storage devices. There are now a pair of USB 3.0 slots in the Pogoplug’s rear, and an SD card slot on its flank. The largest change, though, appears when the device’s lid is lifted off, which reveals a SATA slot that’s compatible with Seagate’s GoFlex family of drives (there’s also another USB slot, this time 2.0, thrown in for good measure).

The faster inputs are a welcome addition, as they theoretically should allow smoother streaming; and a few quick tests over wifi did produce smooth results when streaming hi-def movies to my iPad, so long as they were in streaming-friendly formats; though encoding for streaming still seems to take a long time.

Of course, there are several really good reasons why owning your own cloud makes sense besides streaming movies to an iDevice — cheap storage (and lots of it), less worry about hacking and fast streaming within your local network.

But the real question is, has the Pogoplug system reached the level of sophistication where it can become an alternative to iCloud? Answer: Possibly. At first glance, music streaming is quick and smooth enough (over wifi, at least) that there isn’t any discernable difference between streamed and local music — although it didn’t sound quite as good. But the interface still seems disappointingly pokey and difficult to navigate with — although maybe it’ll become easier as we play around with it more. 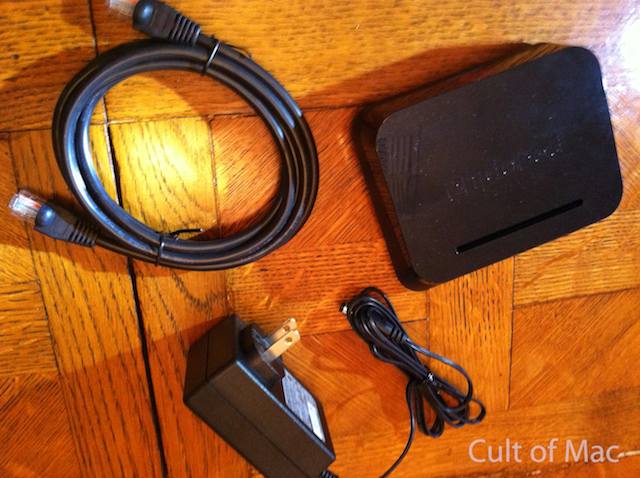 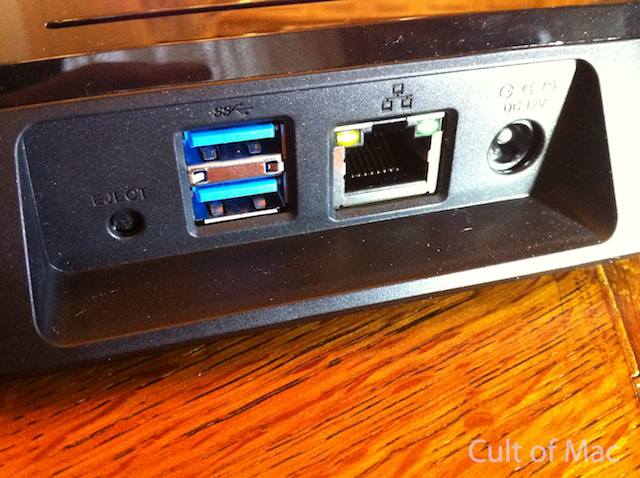 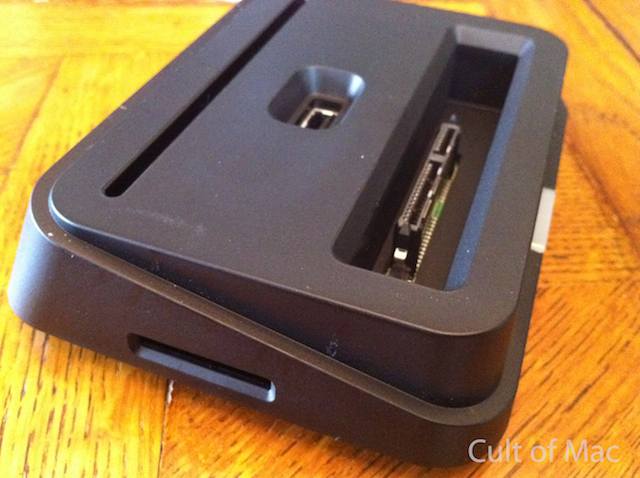