I’m not exactly sure why this thing works so damn well. The idea is pretty simple: Use Aviiq’s Portable Quick Stand ($40) to prop your laptop up (in this case, Aviiq has settled on a 12-degree angle) and suddenly the screen is closer to eye level, and the keyboard is tilted. And man, does it make a huge difference.

That my neck felt a little better from not having to crane so much is good; but the massive improvement in my ability to type comfortably was completely unexpected. Aviiq also says this should help lessen overheating (which generally not a problem when tapping away on a Word doc, but there you go.

The PQS is made of Hylite, the new wunder-material we saw popping up all over the place at CES earlier this year (the Core77 post here about it actually features Aviiq’s other stand, the $60 Portable Laptop Stand). Which is sorta odd, considering the material’s big feature — the ability to incorporate joints that fold into all kinds of shapes — wasn’t used here; instead, the four separate slats are kept together via rubberized ends. Not that we really care — Hylte is also super-light and supposedly pretty tough, which helps make the PQS great for shoving into a laptop bag or back pack on the go.

You’ll notice in the image above that we used our stand in a way that Aviiq doesn’t seem to have intended, with the PQS actually supporting our 13″  MacBook Pro’s screen instead of its base. We found that if we did this, it kept the MBP from sliding down (which it did when used the other way). Works great, but we don’t know what the long-term effect it’ll eventually have on the stand. Aviiq backs the PQS with a three-year warranty though, so we’re not too concerned.

One other thing: We tested this with a 13″ MBP. While there was only an occasional bit of movement from the stand, it wasn’t close to being a bother; but that might change with a larger laptop. So even though Aviiq says the PQS works with MBPs all the way up to the 17″, if you’ve got something larger, we recommend a try-before-you-buy approach. 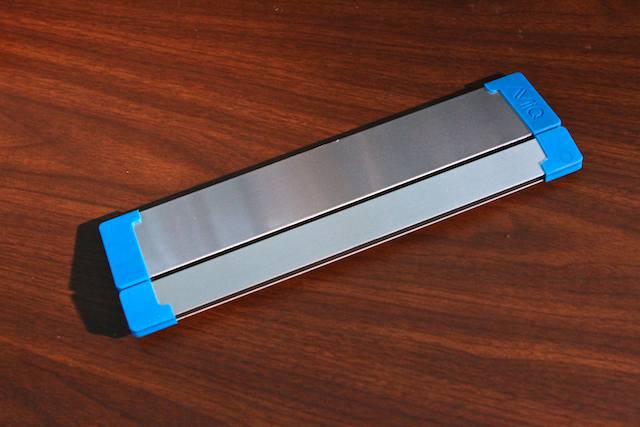 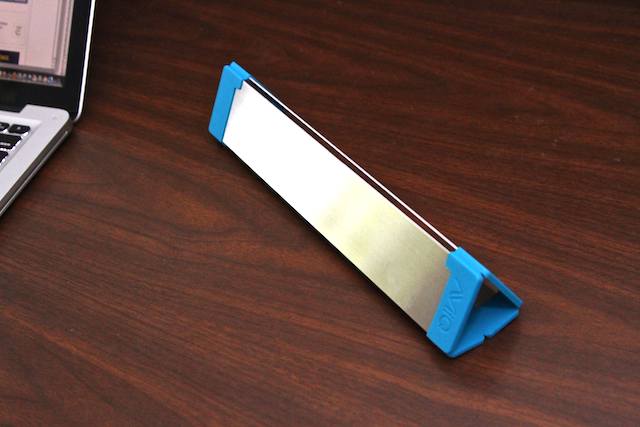