Years ago, the Sun tabloid newspaper kidnapped a donkey and kept it in a Spanish hotel room for a story. Yesterday, Gizmodo hired a plane to take aerial photos of Steve Jobs’ demolished mansion.

Demolition began Monday of the abandoned mansion. Jobs won a long legal battle to have the old pile torn down. He wants to build a smaller, greener place on the property.

And here are some really beautiful pictures of the Jackling House before it was demolished, courtesy of photographer Jonathan Haeber, who sneaked in one night. 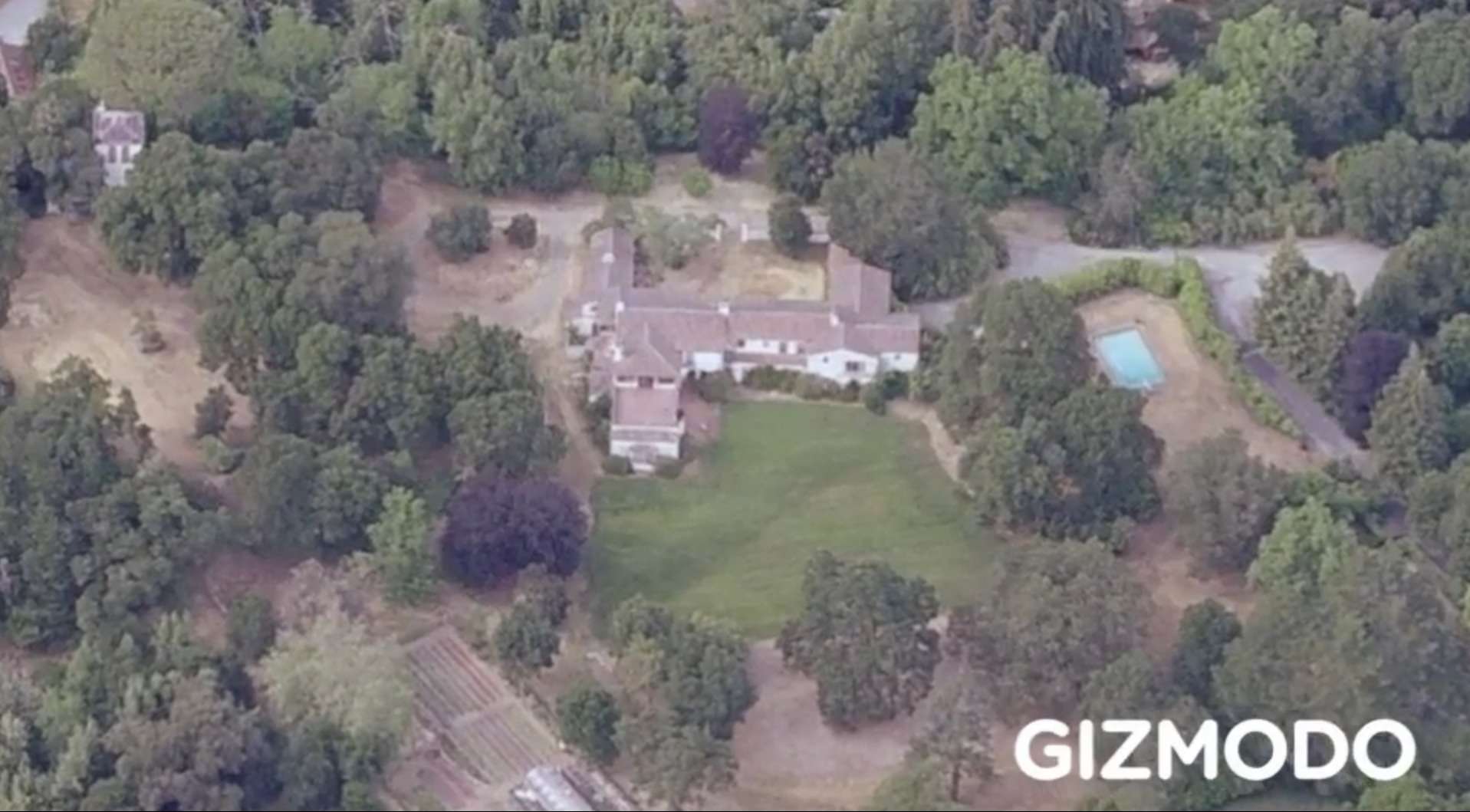 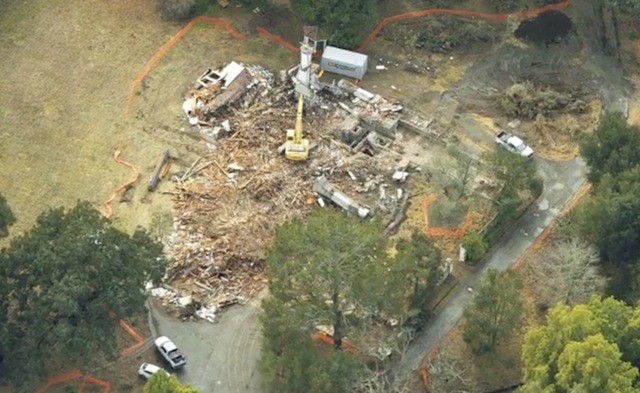 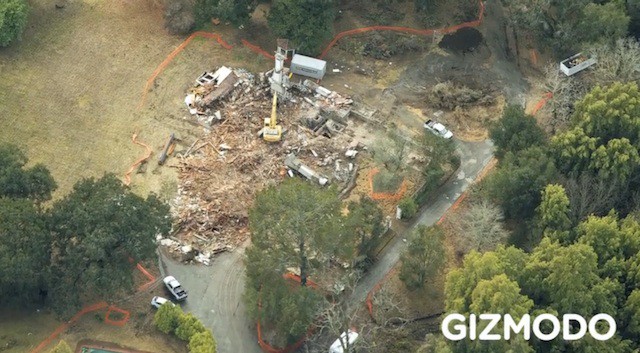 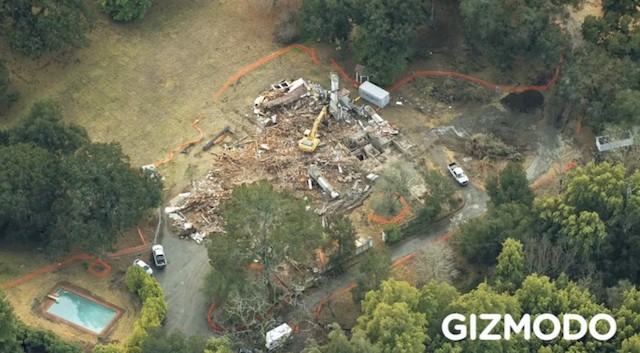 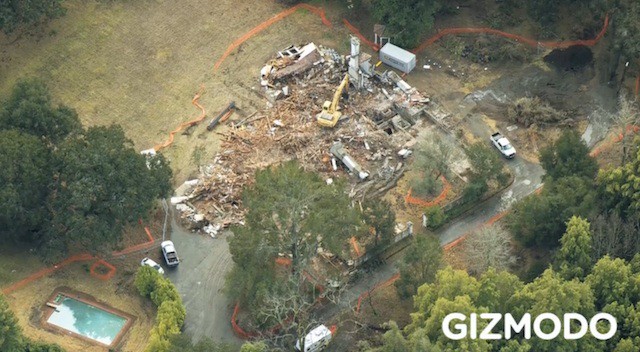 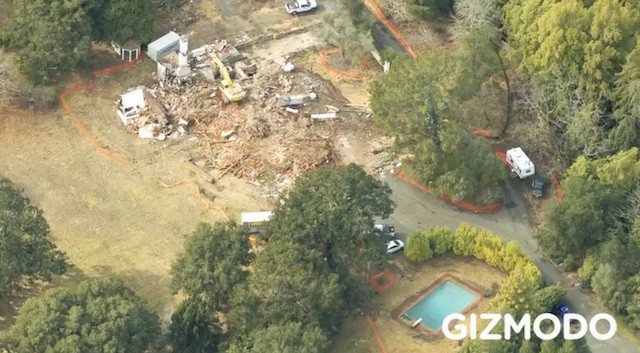 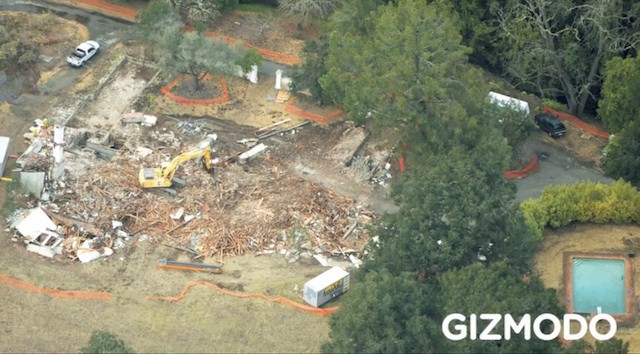 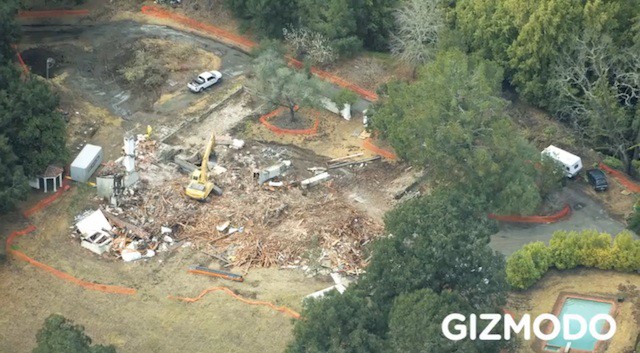 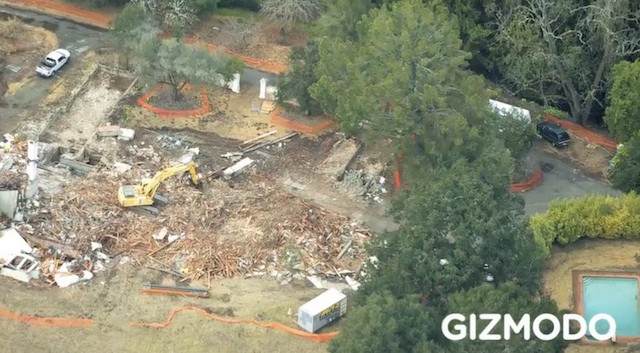