Apple started a smartphone revolution with the introduction of the original iPhone in 2007, but despite the rise of high-powered phones, people in Japan are still clinging to their flip phones.

The closest Apple ever got to making a flip phone was the disastrous Rokr the company developed in partnership with Motorola, so concept designer Martin Hajek decided to reimagine what it would look like if Apple made a flip phone just for the Japanese market. The concept Apple flip phone comes with two screens — one for typing and another for content — as well as an obligatory lanyard and three color options. 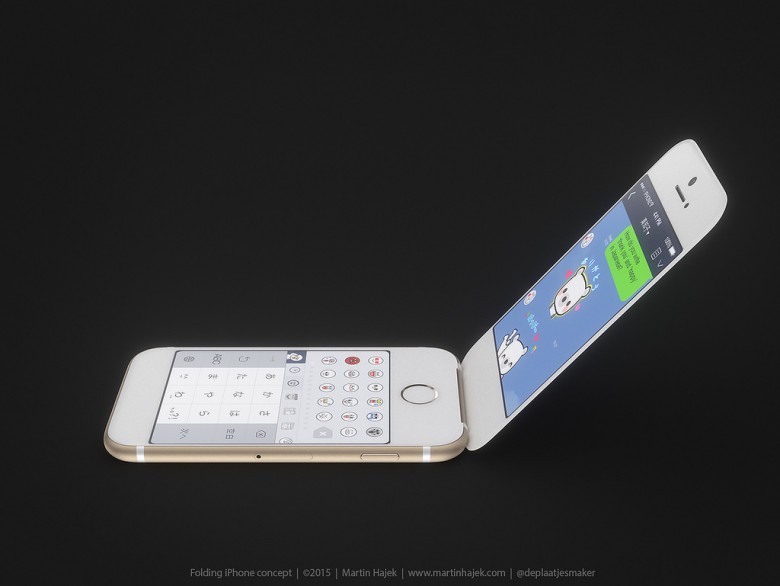 I see just one major flaw with this design, which is that the homebutton is at the top of the iPhone instead of the bottom, where you hand will be holding it. The top screen is also impossibly thin, but the overall form factor is so small, it’d be a joy to carry this thing around in your pocket instead of the fatty iPhone 6 Plus. 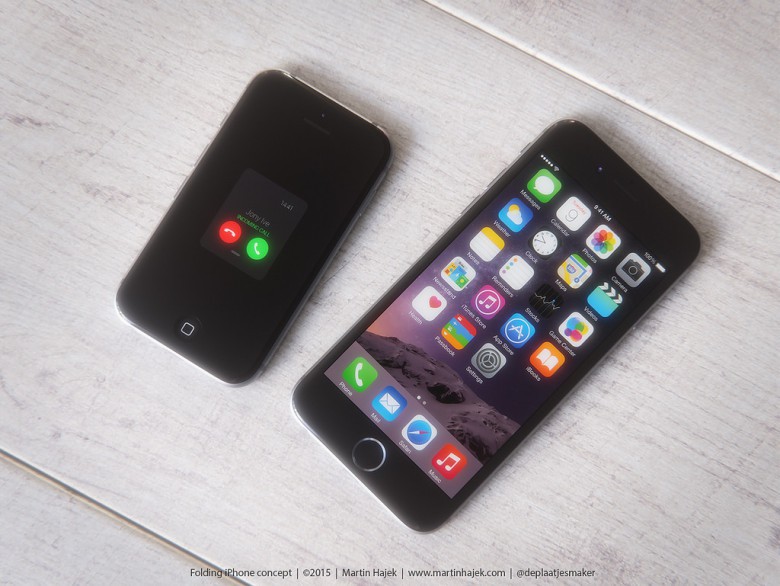