For better or worse and depending on your political leanings, Donald Trump is said to have won Thursday night’s debate for the Republican presidential nomination.

Trump also scored a bit of a victory on social media. Whether celebrated or reviled, he was talked about more than the other candidates. Compare the buzz to the professional wrestling term known as heat. Heat can mean cheers for the heroes, but also represent the boos for the heels. Heat in any form is the measure of popularity.

Is it the kind of heat you can warm to or is it just hot air? Either way, the commentary on Twitter and Instagram is entertaining and with a record 24 million viewers watching the debate, the Teflon Don will take all the heat he can get.

Of course, the famous comb-over is the muse of the creatives on the left, while Trump’s politically-correct-speech-be-damned style invigorates a Red America deflated by eight years of a nuanced Obama.

Here are some posts that poke fun at Trump. While some clearly hate Trump, others seem ambiguous. Are they poking fun at him or poking at the very things his detractors love to hate? 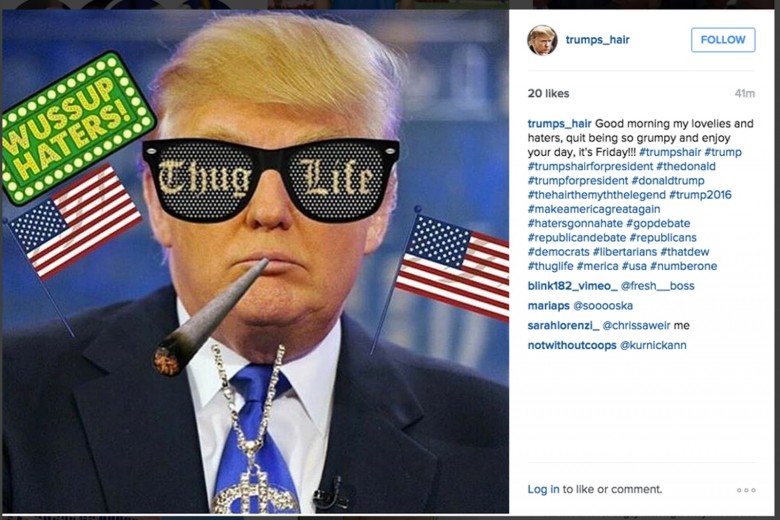 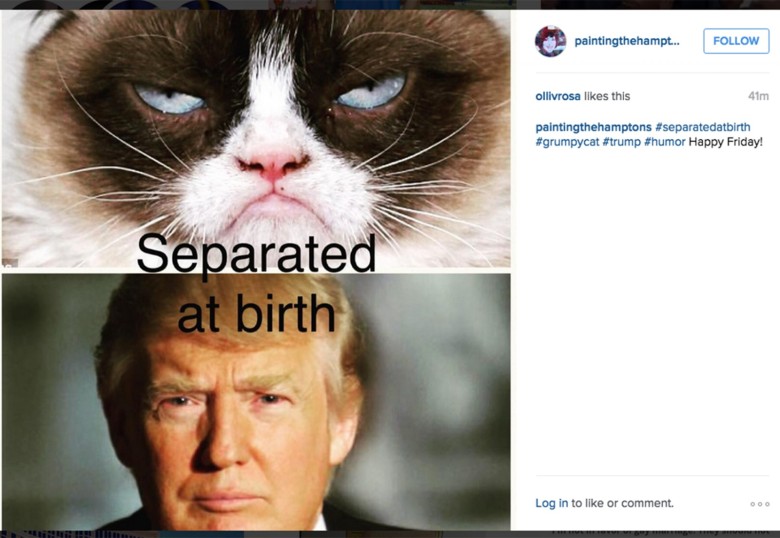 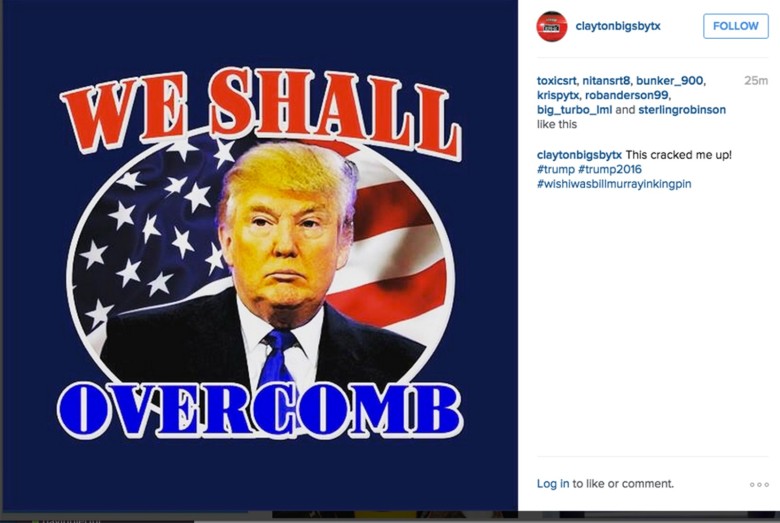 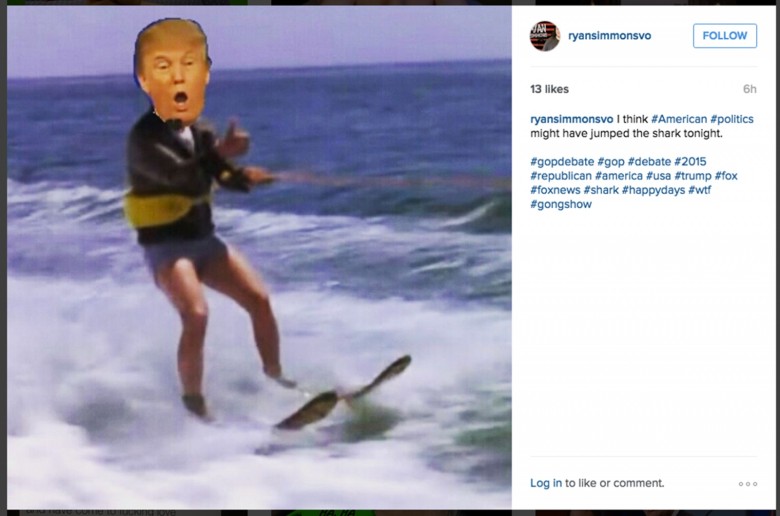 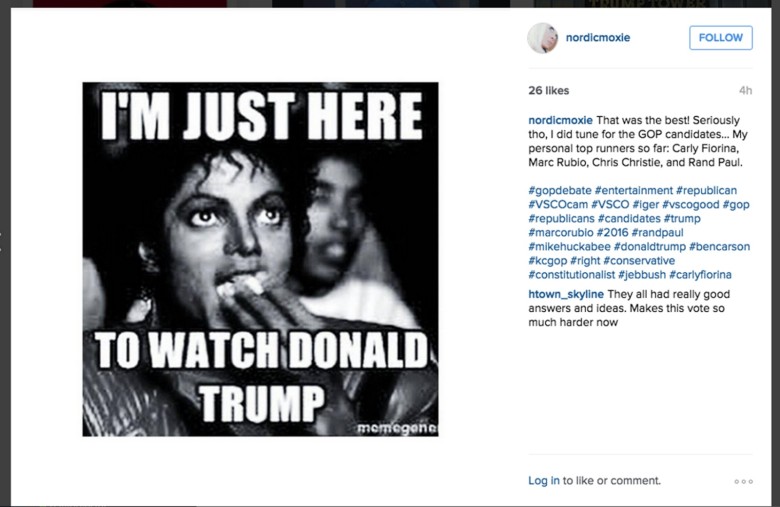 To be fair to the Don, he had plenty of supporters on social media, though the win for funniest posts, from the perspective of this humble blogger, goes to the left or anti-Trump crowd. However, one of the best photoshop manipulations goes to the first image in the thread below. 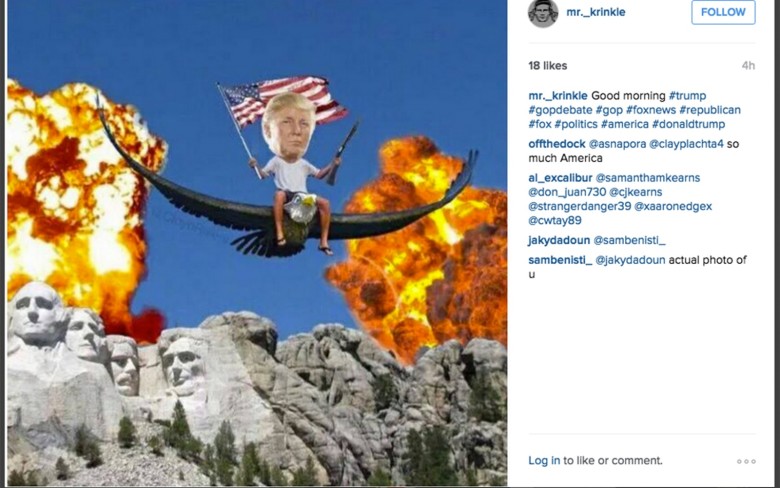 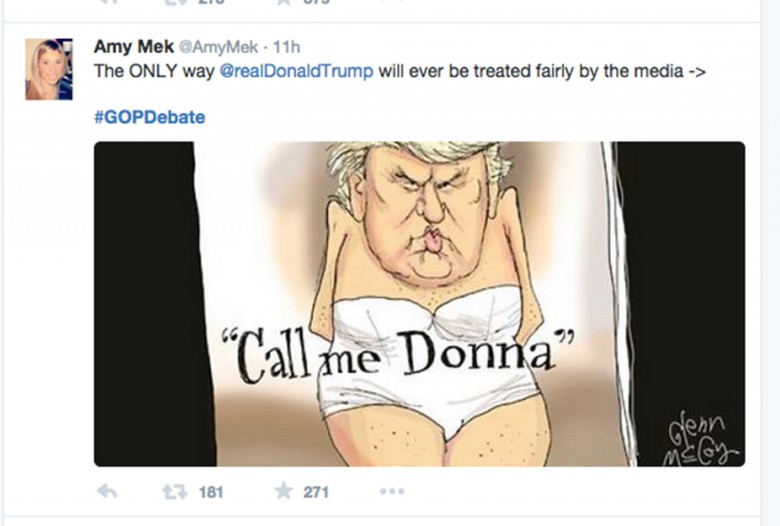 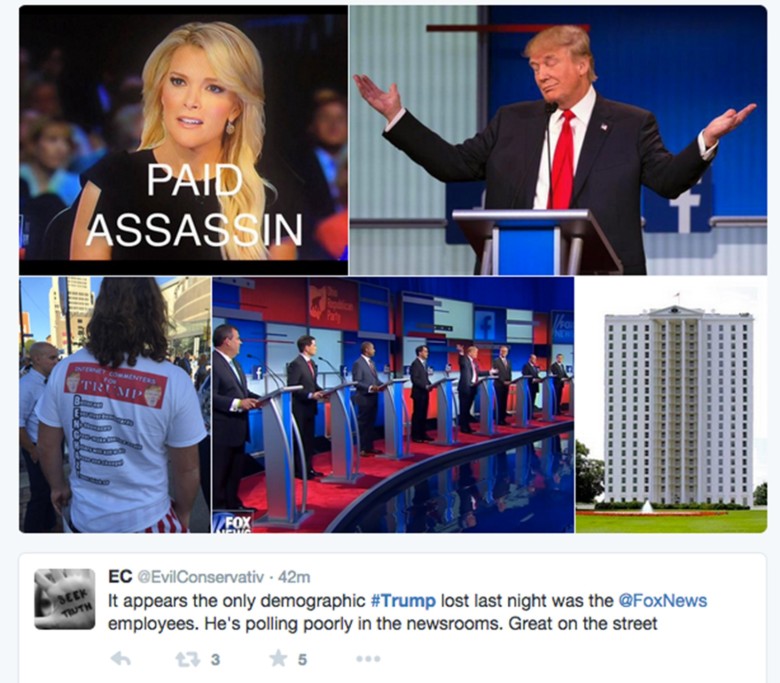 But to comedian Patton Oswalt, it did not matter who was talking.