Another day, another iOS beta. Two weeks after Apple released iOS 9 beta 2, here arrives iOS 9 beta 3 for developers. If you haven’t already yet, go download it on your iPhone and iPad. Most notably, this is the first iOS 9 beta that includes support for Apple Music and the redesigned Music app. However, iOS 9 beta 3 brings many other changes and improvements like Apple News and even a photo album just for your selfies. Take a look. 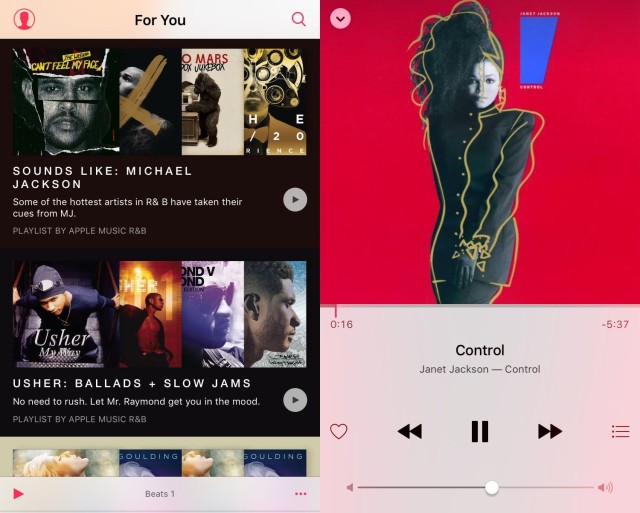 Apple Music of course makes the biggest splash in iOS 9 beta 3. Though it initially debuted last week with the public release of iOS 8.4, developers running the iOS 9 beta have been left in the dark until now.

Now that it’s officially available on iOS 9 as well, developers have access to all the features it brought to the public already: music streaming, recommendations, Connect, iCloud Music Library and more. For the most part, people have been pretty happy with the service so far. 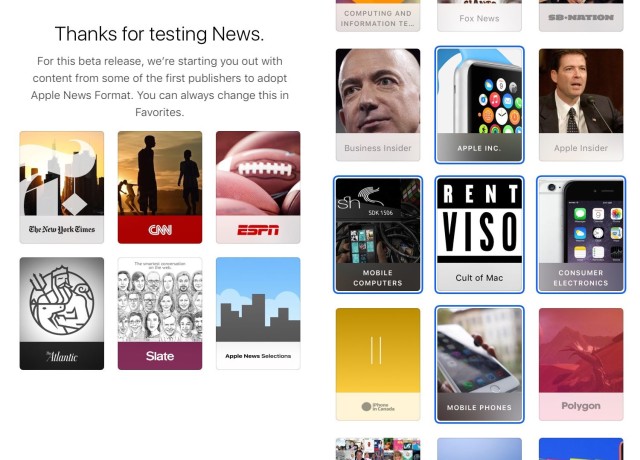 Apple News is another pretty entry. Though Apple announced the service at WWDC this year, it remained missing on iOS 9 until the new beta 3. The app curates news from sources and topics that interest you and gets smarter the most you use it, especially when tapping the heart for stories you enjoy, and organizes them into a more readable format. You can explore channels, save your favorite stories, share them and more. Eventually news outlets will personalize their channels to add their own flair.

Apple News also gets its own section in the Settings for options like story previews and when to fetch new or saved stories. Plus, the News option in iCloud settings is now functional for syncing your preferences across multiple devices.

While you’re checking out Apple News, maybe add the Cult of Mac channel to your app. Word on the street is they have a pretty solid team.

Screenshots and selfies get their own photo albums 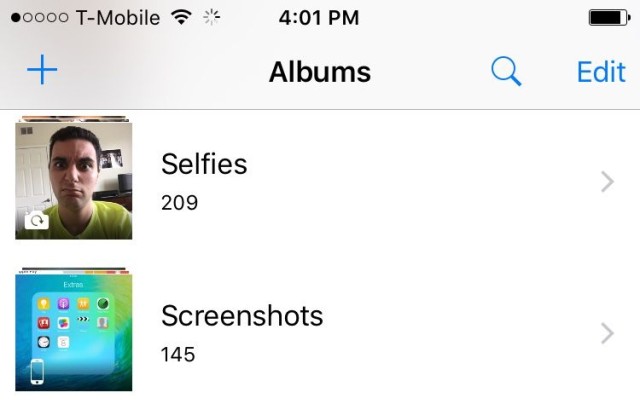 The Photos app in iOS 9 now conveniently organizes screenshots and selfies into their own albums. The Selfies album automatically groups together any photo taken with the front-facing camera. The Screenshots album is pretty self-explanatory. 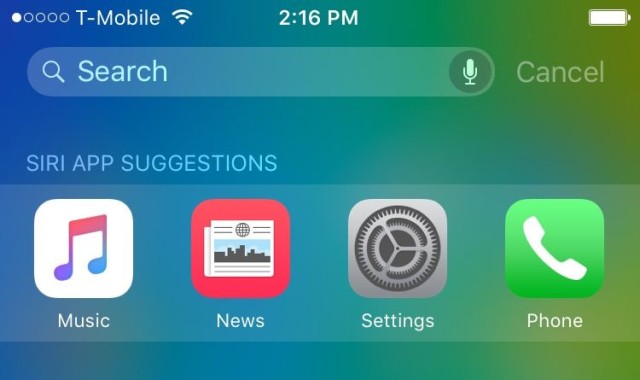 If you pull down from the top of the Home screen to search, the screen now shows you four different app suggestions from Siri. They’re not necessarily the four most recently used, but they seem to be what you’re using often. This has been present in the full-featured search when you swipe left, but not when pulling down on the Home screen.

Previously when you held down the Home button, Siri made a sound whether your phone was in silent mode or not. Now, if you have the silent switch turned, Siri pulses twice upon launch and twice again when she accepts your query. It’s nice, but not totally practical since if you’re talking to Siri you probably aren’t in a place where silence is all that important.

The quick actions that appear when you swipe left on a message in Mail have a slight makeover. New icons accompany the text so it’s easier to distinguish between them. 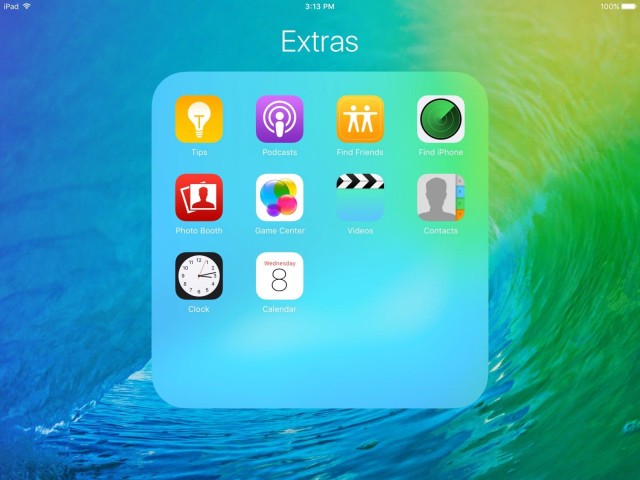