When Tim Cook took time out of yesterday’s iPad and iMac keynote to discuss just how excited he was about the iPhone 6 coming to China, he wasn’t kidding: the market Cook has previously said could one day overtake the U.S. has been going iPhone crazy.

With some reports putting preorder numbers at the 20 million mark (!), lengthy queues formed outside many stores across China waiting for a highly unusual midnight opening time. Apple Stores reportedly opened at the usual time this morning.

While all three major Chinese carriers wound up taking unofficial preorders ahead of the Apple-mandated preorder date, Apple announced on its website that people who had done pre-ordered during the allocated time frame would be able to do “personal pickups” in-store, without having to go through the lengthy lines and long waits of those who had made earlier reservations.

The iPhone 6 and 6 Plus were later than expected arriving in China based on a lack of regulatory approval. This isn’t the first time Apple has had disagreements with the Chinese government. The Chinese media recently accused Apple of using both iCloud and the “Find My iPhone” function to spy on its citizens, while Apple was recently forced to move iCloud in the country over to state-run servers in order to operate in the country.

The handsets arrived on the country’s biggest mobile provider, China Mobile, at the start of this year after lengthy negotiations — bringing the iPhone to approximately 760 million new subscribers. 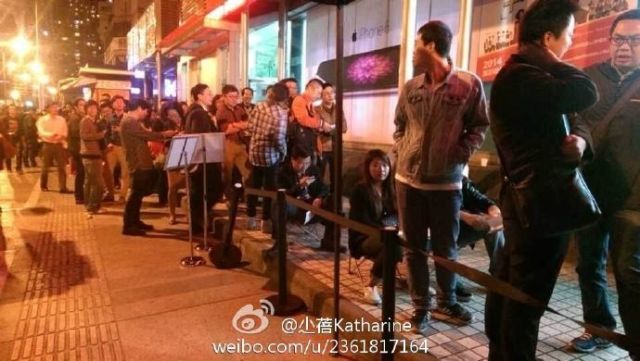 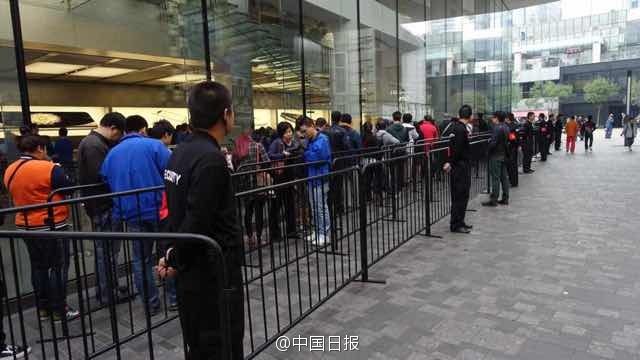 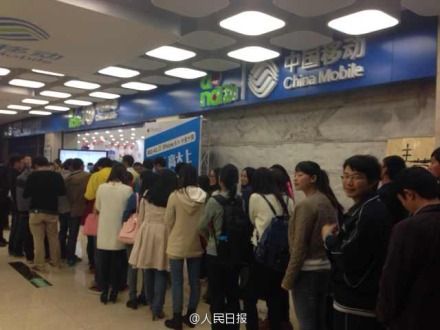 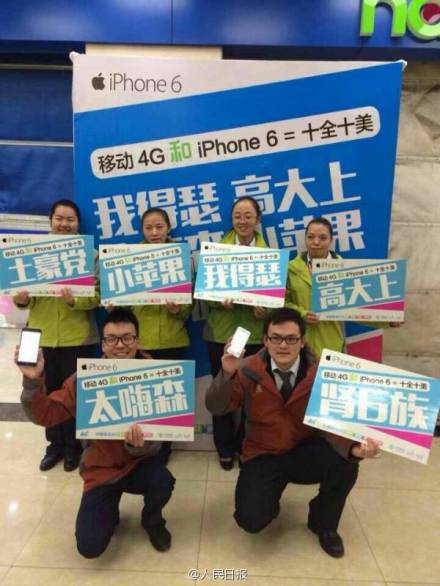 Number of comments on this postLeave a comment
Posted in: News Tagged: China, iPhone 6, iPhone 6 Plus