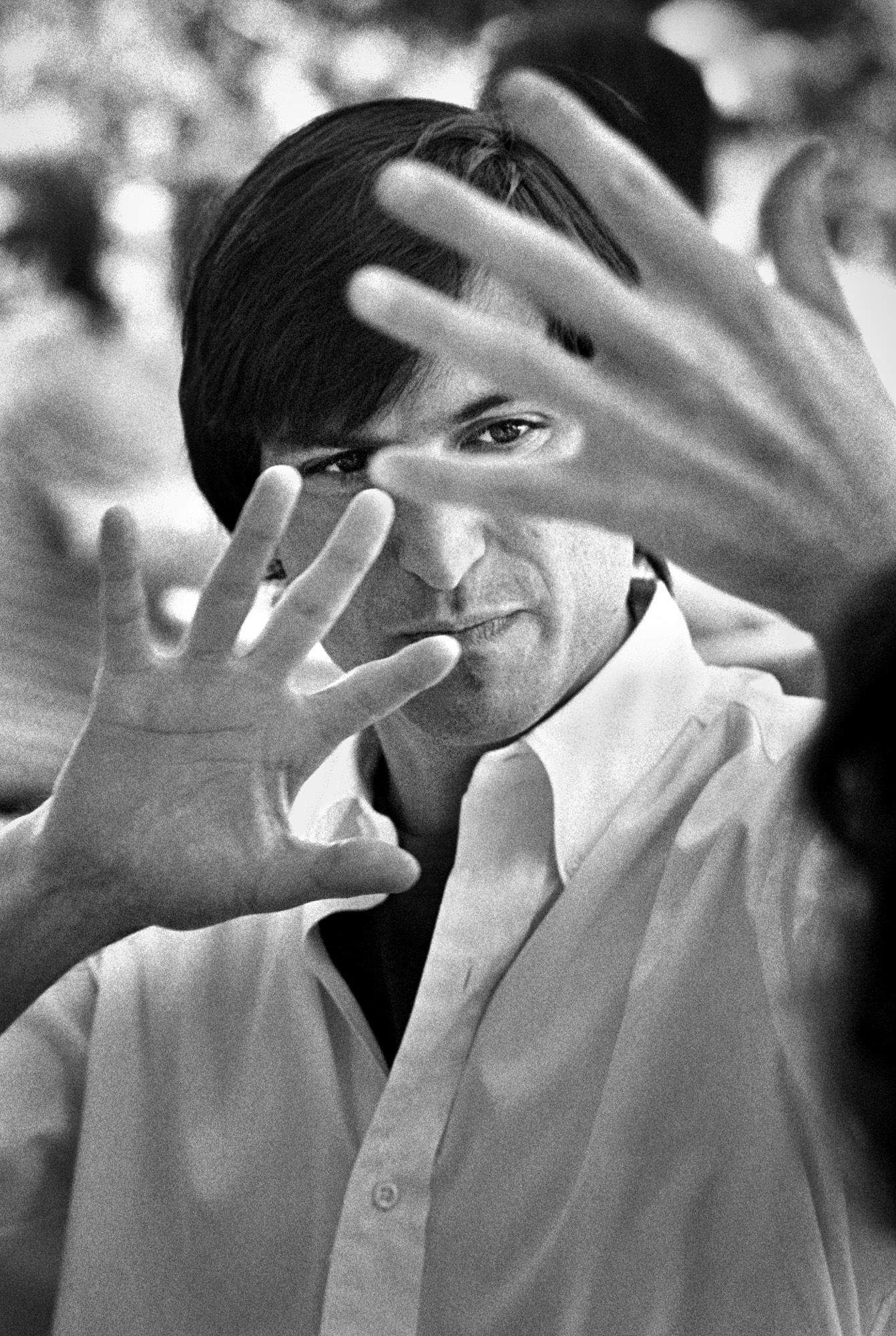 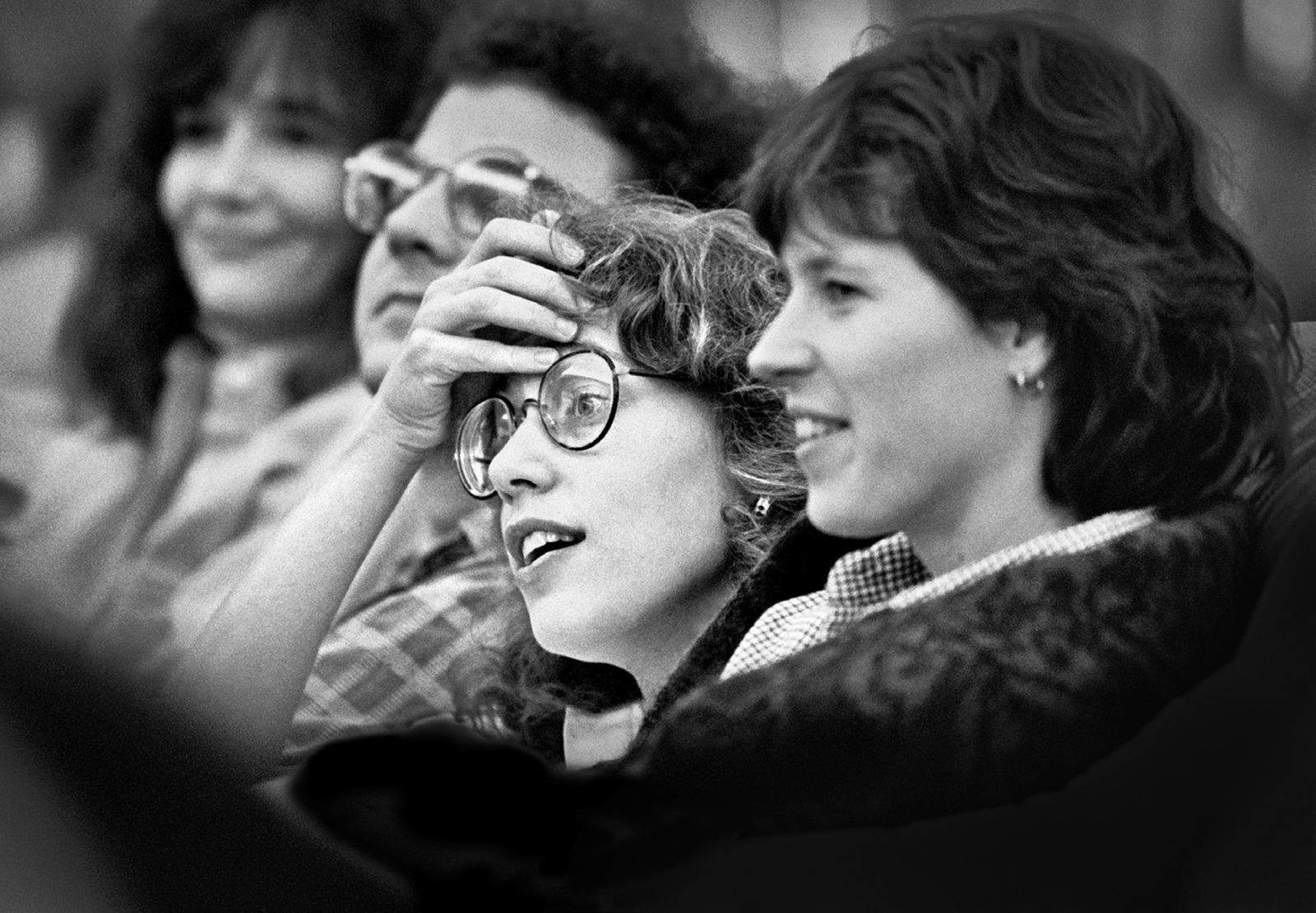 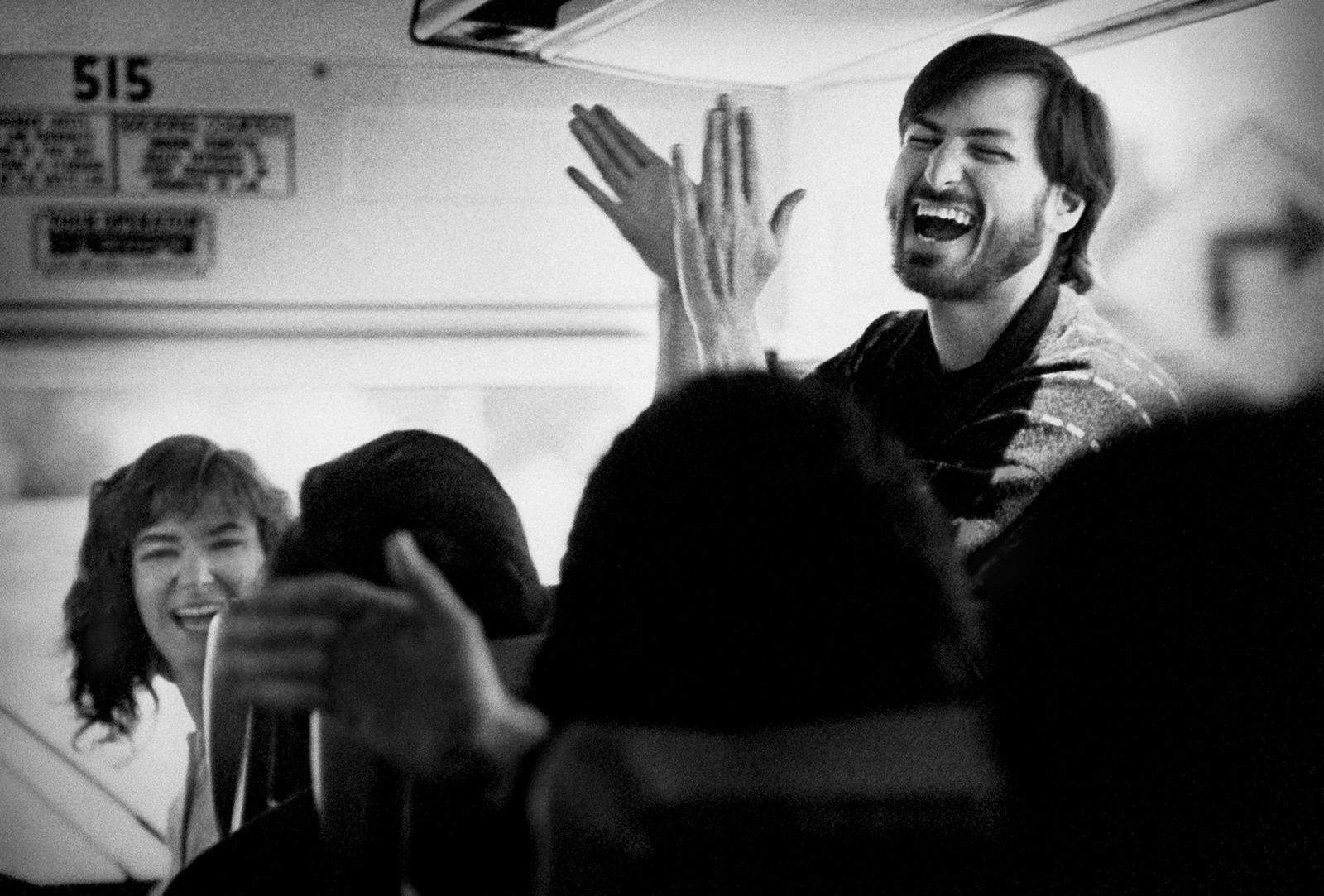 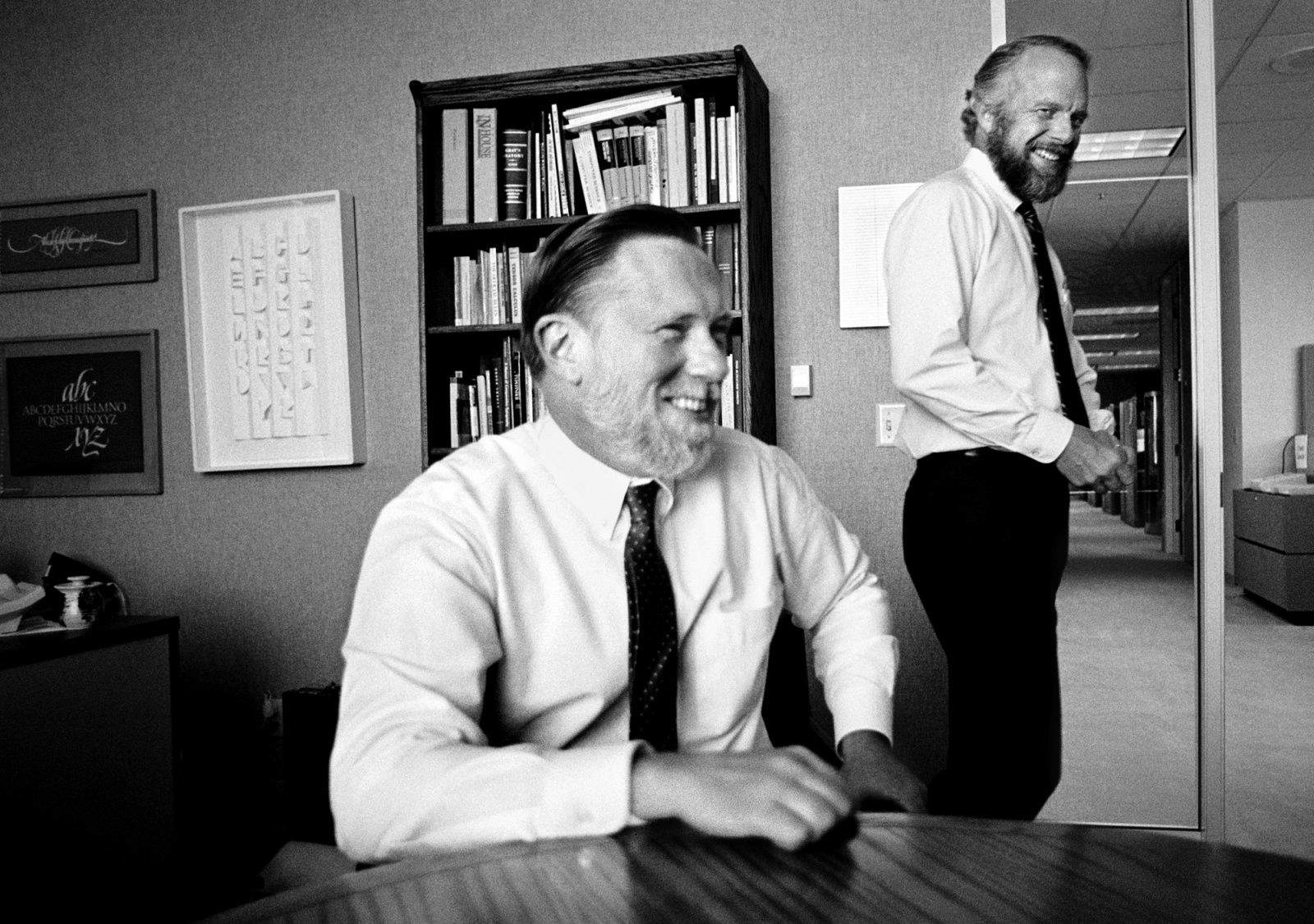 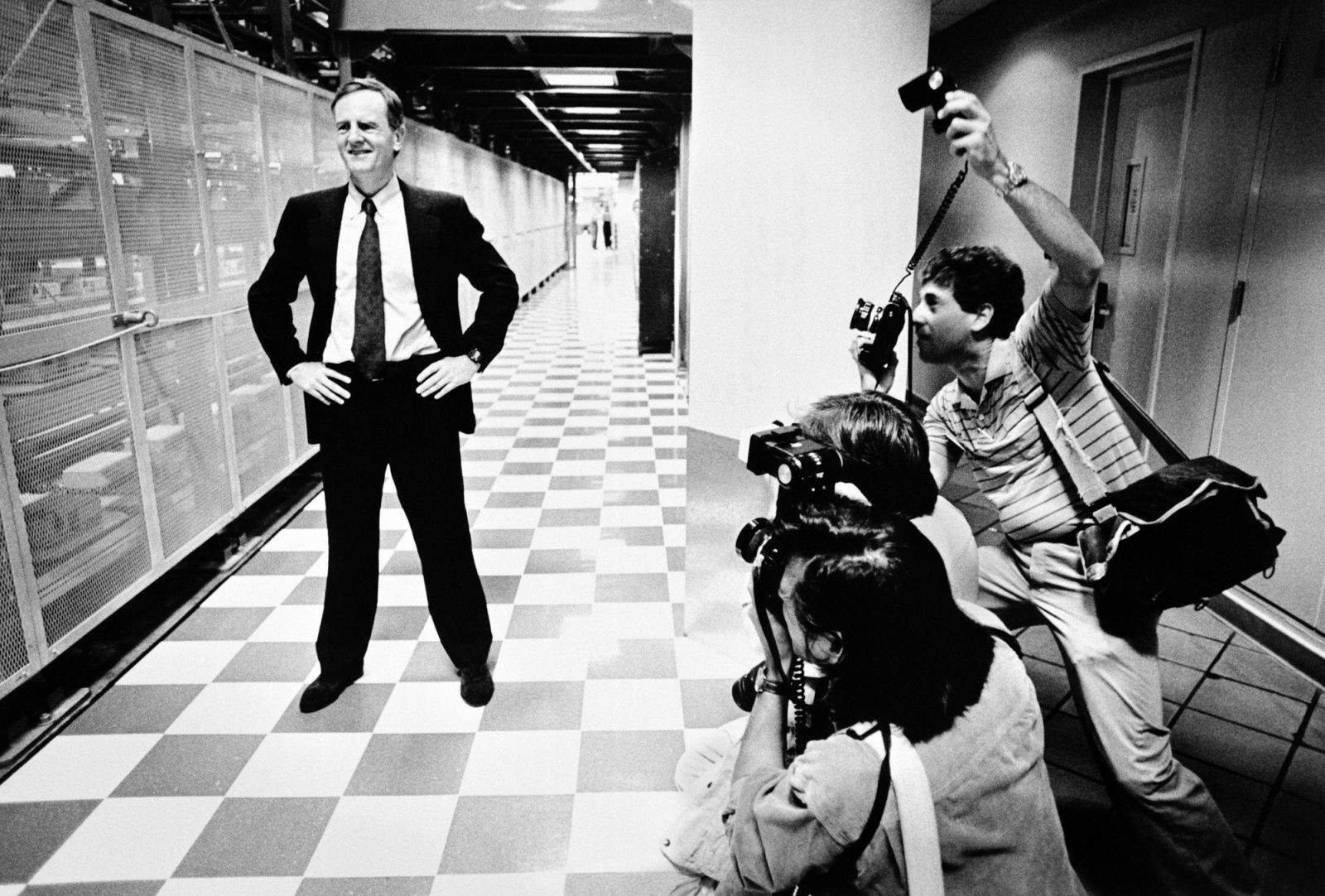 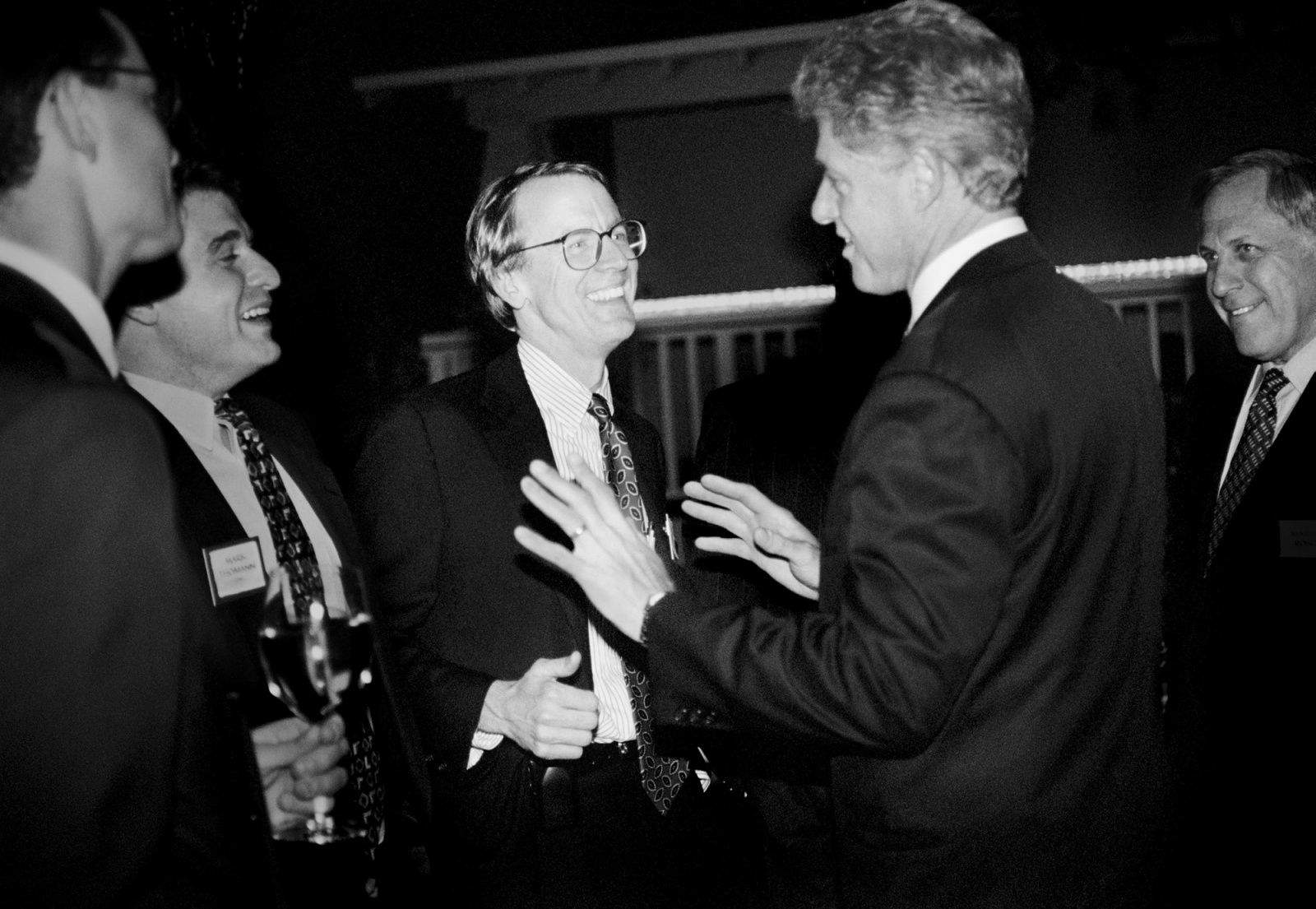 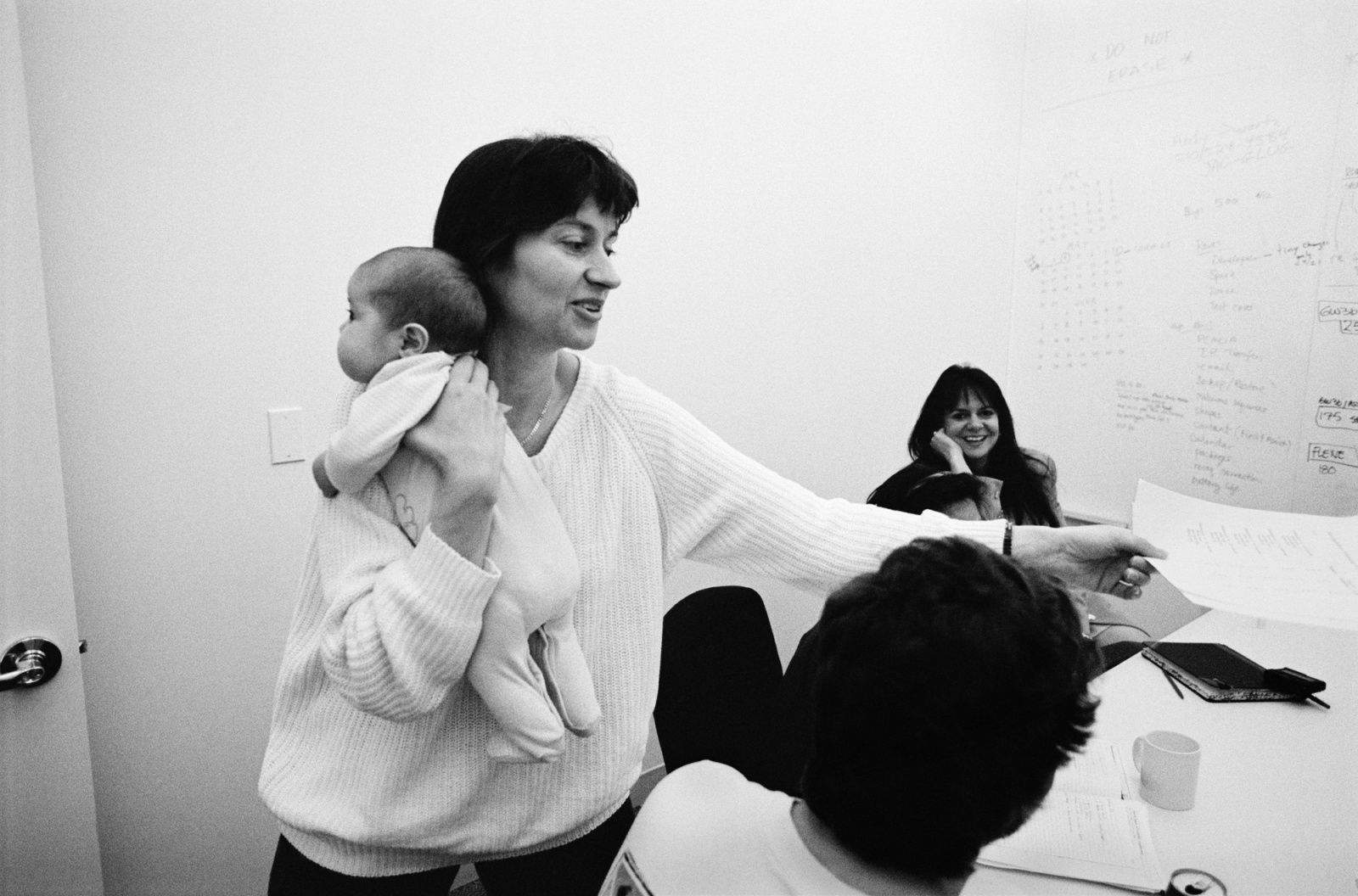 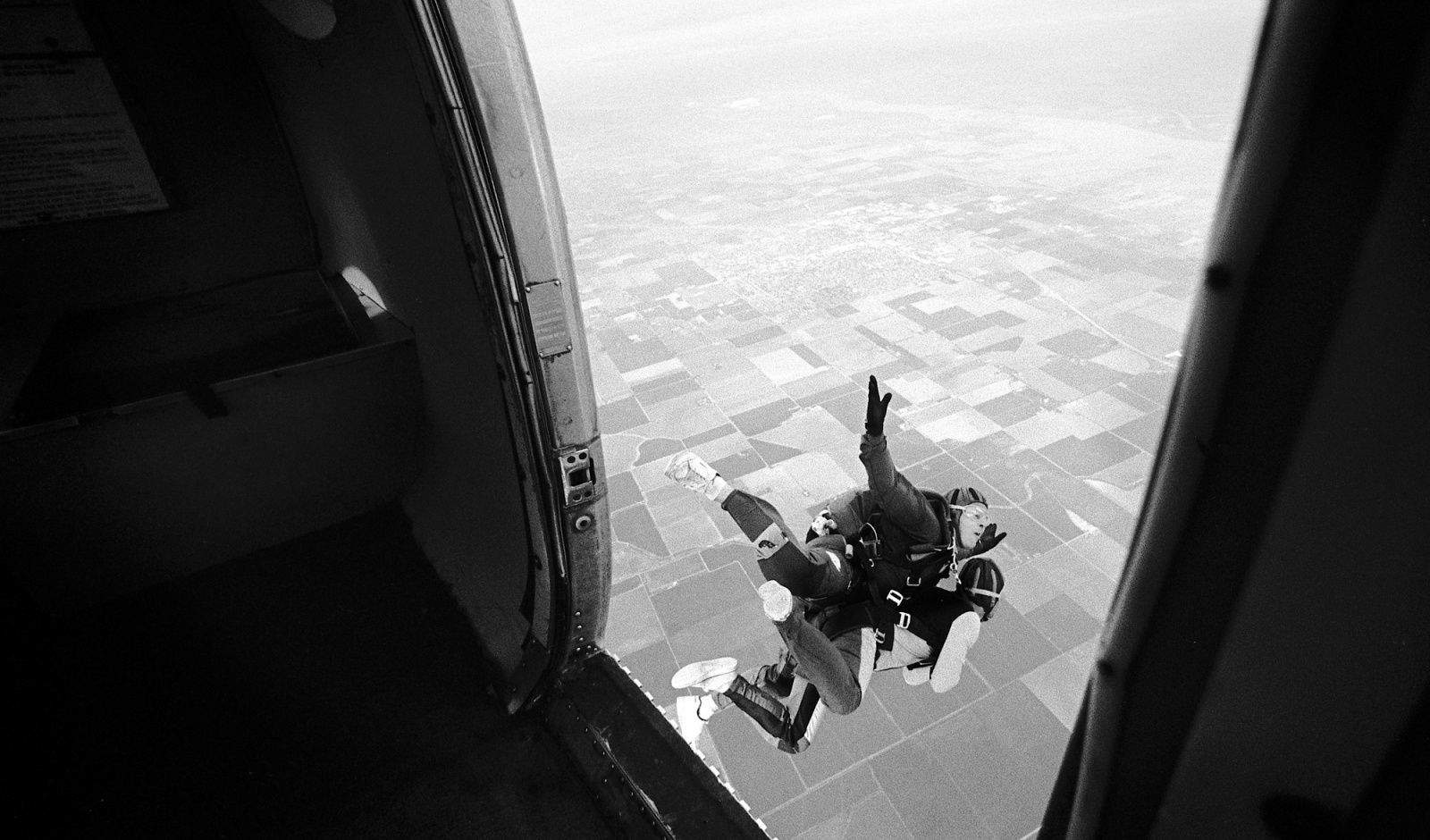 Family and a few close friends aside, very few people got the inside track on Steve Jobs.

One of the few exceptions was Doug Menuez, an award-winning documentary photographer. For almost a decade between 1985 and 1994, Menuez shot an unprecedented number of photos of Jobs during his wilderness years outside Apple. And, as can be seen in the gallery above, he also took some astonishing inside shots of Apple during this same time frame.

In the process, Menuez became one of the foremost documentarians of an incredible period in Silicon Valley history. To celebrate the launch of his new book, Fearless Genius: The Digital Revolution in Silicon Valley 1985-2000, Menuez spoke with Cult of Mac about his background with one of the greatest tech entrepreneurs to ever live.

“I wasn’t interested in technology per say, I was — and am — interested in those people who possess this amazing ability to change all of our lives,” Menuez says. “I thought of them as a sort-of secretive tribe, and within that tribe there was absolutely a collective mindset. Steve Jobs was really an avatar for that generation.”

Menuez’s story begins when he was working as a photojournalist in the early 1980s, freelancing for publications like Time and Newsweek.

“It was tough,” he says. “I was seeing all of these stories repeated about man’s inhumanity to man. Photojournalists want to bring light to injustice, and change things where they can, but there’s a definite toll that it takes on you: emotionally, ethically and physically.”

For Menuez, the tipping point came when he was asked to cover a famine in Ethiopia. “I began to really question my own role in all of this, and to ask what good I was really doing,” he says. “I was photographing hundreds of thousands of starving people in a refugee camp, seeing people die before my eyes. I had an existential crisis.”

Menuez came back to the United States in 1985, aged 28, began searching for a story that said something more positive about the human race. In the optimism of Silicon Valley — and Steve Jobs in particular — he found it.

“I just wanted tangible evidence that human beings could create good,” he says.

1985 was an important year in Jobs’ life, too. At 30, he had been forced out of Apple following a bitter power struggle with his one-time mentor, John Sculley. Like Menuez, Jobs also wanted to create something positive. His new company, NeXT, was supposed to be that creation.

“I knew from my work in Africa and various other parts of the world that education is a real driver for social change,” says Menuez. “The company’s core mission was what really grabbed my attention.”

In the mid-’80s, as today, Silicon Valley was a very secretive place, where algorithms and product launches were guarded like missile launch codes. Menuez contacted Jobs, thinking there was no chance the Apple co-founder and NeXT CEO would let him come aboard as a chronicler of NeXT’s rise.

“Steve had this uncanny ability to look at you, and for you to feel that he was staring right through to your soul.”

That didn’t make the pair’s first meetings any less intimidating, however.

“Steve had this uncanny ability to look at you, and for you to feel that he was staring right through to your soul,” Menuez says. “He was like someone who had grown up on the street, because he had that survival instinct where he could just read people perfectly. There was this amazing intensity to him, and he absolutely believed in what he was saying. His attitude was, ‘Are you on the mission to Mars, or not?’”

Menuez was on board with Jobs’ mission, and found Jobs surprisingly open to having the NeXT process documented for LIFE magazine.

“I never asked him why he trusted me, but he gave me complete trust and never stopped me taking a picture,” he says. “I could walk into his office at any time, go into virtually any meeting — occasionally the engineers would get upset, but Steve would always tell them to let me shoot what I wanted. It was amazing freedom.”

In the NeXT offices, the two photographers whose work adorned the walls were Ansel Adams — the same person whose prints had lined the Macintosh team’s original office — and Menuez.

Jobs might have been exacting about the quality of his computers and other products, but he was equally controlling about his own image.

“Steve was really interested in the way Thomas Edison controlled his image,” Menuez says. “There’s really one main picture of Edison that gets used again and again, and Steve saw the power of that. It was about creating a brand.”

“Steve was really interested in the way Thomas Edison controlled his image.”

Did this make him easy to work with?

“He was an enfant terrible,” Menuez laughs. “He was extremely self-conscious, the worst kind of subject in that he always needed to be in control. My job was to stay invisible and stay out of his direct sightline. Then after a while he would forget I was there. One of my favorite pictures of Steve was a shot of him laughing. He had totally let go, and for one brief moment all of that control slipped away. It was kind of amazing.”

The one time Menuez and Jobs butted heads was when Menuez was asked to photograph Jobs for the cover of an issue of Fortune. He shot Steve in front of the freestanding staircase Jobs had commissioned for the NeXT headquarters — the same type of staircase that would later pop up in Apple Stores around the world, only in cement rather than glass.

“Suddenly it was like I wasn’t on his team, but from the media,” Menuez says. “Our relationship flipped immediately, where he viewed me as the outsider he needed to control. But I won the argument. With Steve it was all about challenging you, and if he challenged you and you had a good answer for what you were doing, he’d accept it. He liked people who would stand up to him and defend their idea. If you had done your homework, you could change his mind.”

Menuez saw Jobs for the last time at a party in 1994. “He was very sweet to my wife,” he says. “But I was always aware that I needed to keep my distance. I wanted to be as objective as possible as a photographer, and with Steve it was difficult. It was impossible to just be a detached observer around him. He sucked you into his vision.

“It was impossible not to care about him and his mission.”