New photos purporting to be of the iPhone 6 have shown up. The above image was one of two posted by user dreamerjimmy on the Chinese social network Weibo. Seemingly confirming what we have heard in previous reports, it depicts the iPhone 6 as featuring curved edges, a larger display and thinner bezel to maximize the screen size. It also features a shorter gap between the display and the Touch ID Home button.

One, as can be seen in the image below, relates to the distance between the FaceTime camera and the speaker components. It also depicts an all-metal finish with gaps for the antenna system. 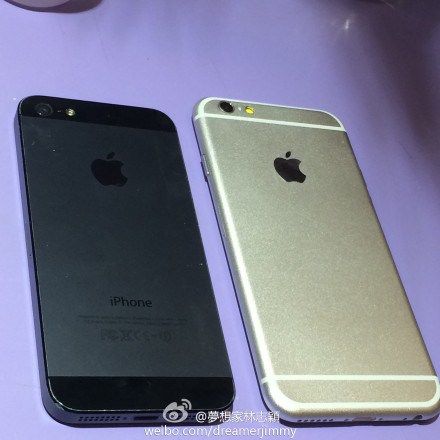 Pictures published by Nowhereelse.fr also highlight the thinness of the iPhone 6, which is significantly thinner than previous models. 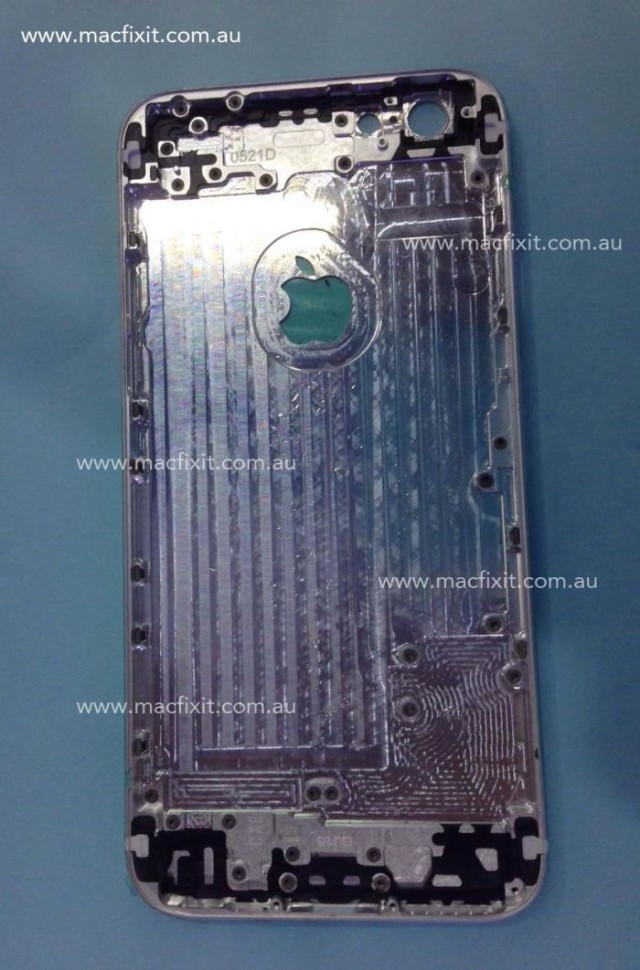 The 4.7-inch iPhone 6 is expected to arrive this fall, while there have been additional rumors surrounding a larger 5.5-inch model expected to go on sale at around the same time, likely in shorter supply and with a higher price point.

What do you think about the way in which the iPhone 6 is shaping up?