Are you sitting down? Because this news may shock you.

With the iWatch reportedly set to arrive later this year, noted original thinkers Microsoft recently published a patent related to its own dive into the Wonderful World of Wearables™.

Amazingly enough, Microsoft’s plans suggest the company is planning to take on the previously uncharted waters of fitness tracking — with a somewhat familiar-sounding device capable of keeping tabs on the wearer’s pulse, displaying the number of calories burns during a workout, and measuring distance traveled.

In addition, the patent describes a smartwatch which also offers support for messaging, phone calls and music controls, along with a dock that can double as an alarm clock. 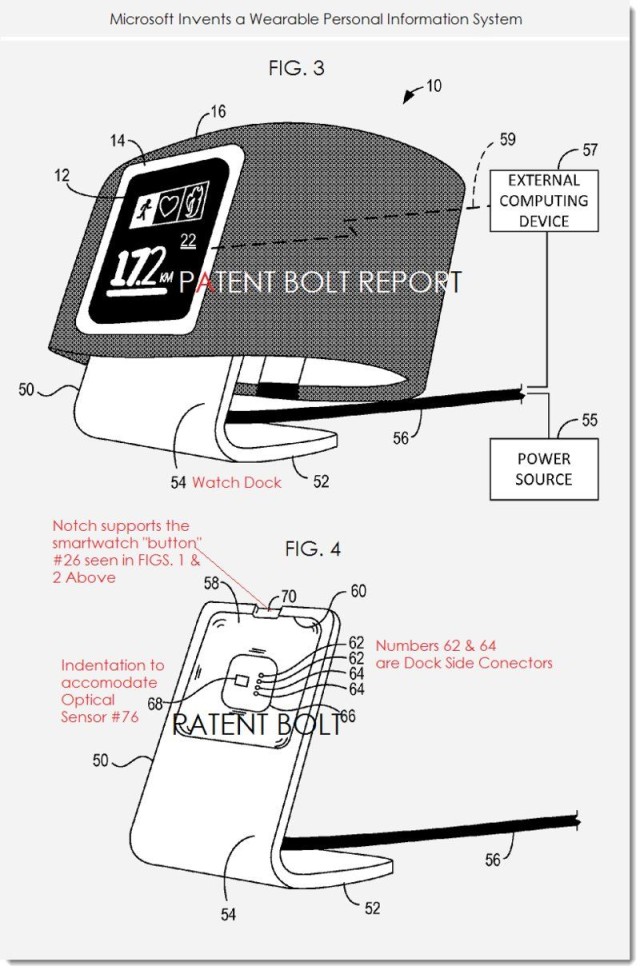 But where would Microsoft be without taking a perfectly adequate idea and then needlessly complicating it? Fortunately they have that base covered too, since the patent notes how the watch display would be able to pop out from the wristband for use with other exercise equipment.

Maybe it can be as successful as Microsoft’s versions of the iPad and the iPhone.