We’ve barely had the iPhone 5s in our hands for more than a month, but is it too early to start dreaming up what the next iPhone will look like?

Recent rumors have claimed Apple will beef up the screen size on the next iPhone to 5-inch, so one of our favorite concept artist, Martin Hajek has released some new concept images of a golden iPhone 6 that sports a 4.8-inch screen by upgrading to an edge-to-edge display so that the size of the iPhone doesn’t get bigger as well.

The mockup is missing Apple’s fancy new Touch ID feature which will undoubtedly be available on the iPhone 6 and future iPhones, but the all-metal backing and thinner design would be excellent improvements to go along with a bigger display, even if you hate that its dipped in gold.

Here are a couple other looks at Martin’s gold iPhone 6 concept: 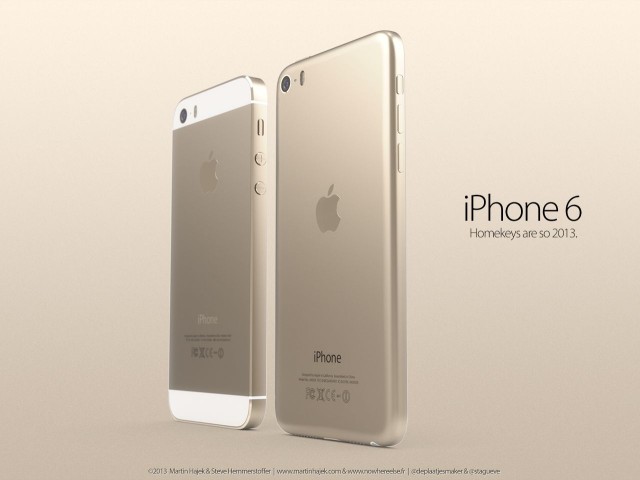 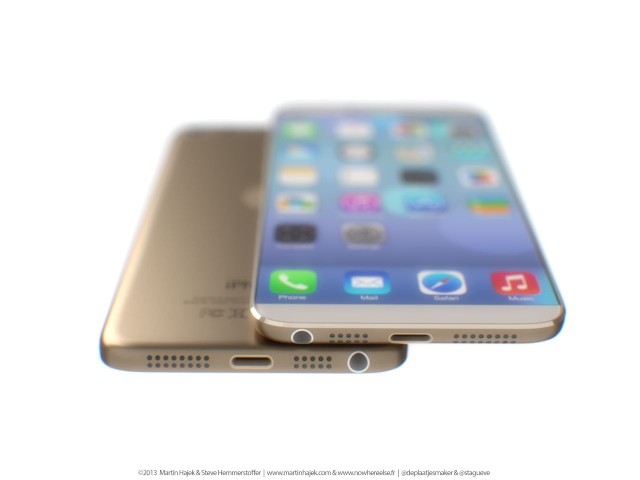 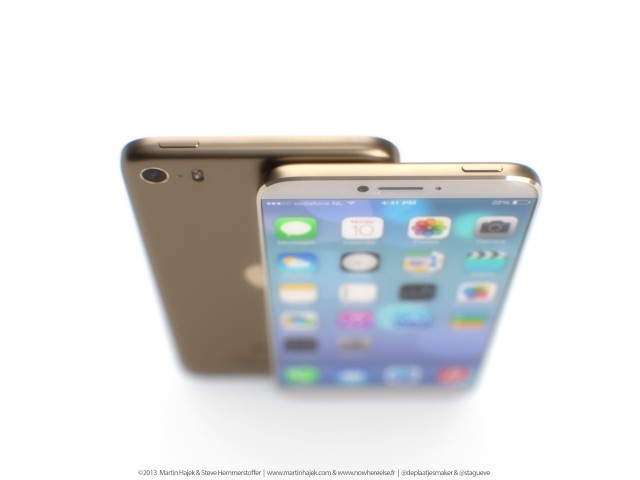 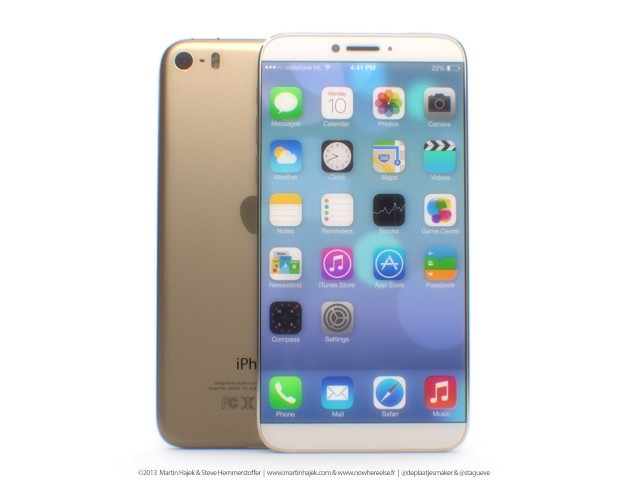 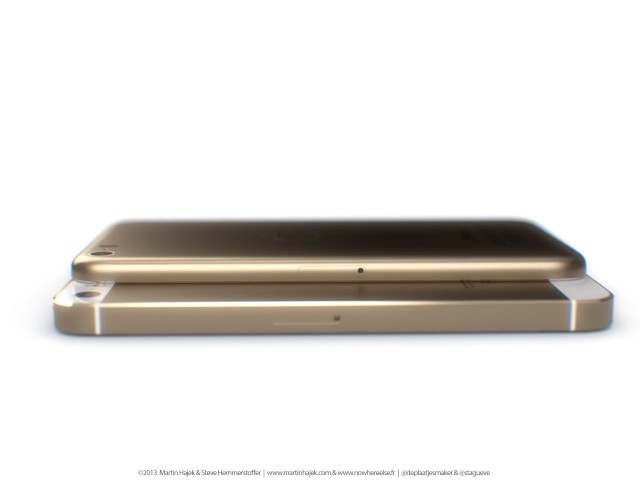 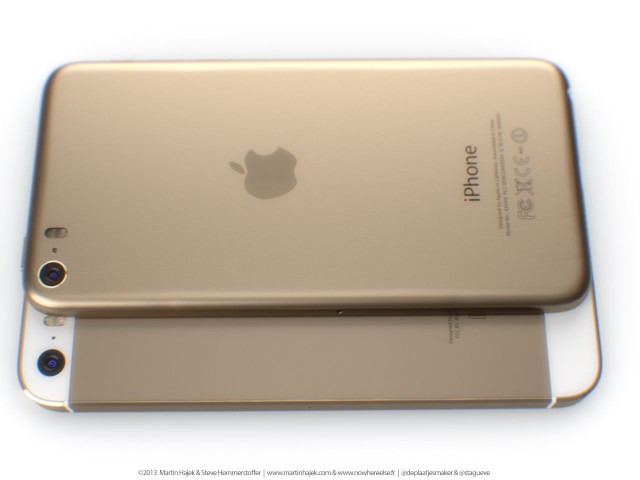