If you don’t know what the upcoming fifth-gen iPad is going to look like by now, you just haven’t been paying attention. We’ve seen leaks on leaks of both the next 10-inch iPad and the second-gen iPad mini, each of which sport a slimmer, more streamlined design.

More photos of the iPad 5 in Space Grey and Silver have surfaced, and they look great. The colors match up with the iPhone 5s color options very well, except for one glaring omission: gold. 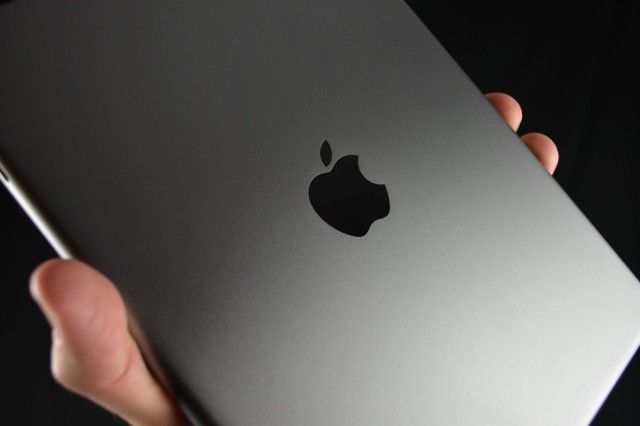 Prolific parts leaker Sonny Dickson has put up a new gallery of iPad 5 casings in the two colors we’ve already seen and come to expect. Again, they look great, and I’m definitely going to be getting a Space Grey model, but it’s interesting that we haven’t seen any concrete leaks for gold iPad parts yet.

After the 5s announcement, it made sense for there to be a Space Grey and Silver version to compliment the phone. Gold, on the other hand, has proven more allusive. Some alleged pics of a golden iPad mini were recently published on a Chinese site, but their authenticity is questionable.

If the 10-inch iPad is the top-tier tablet from Apple, then it should theoretically match the color palette of the top-tier iPhone, right? Maybe there won’t be a gold model because of how constrained the supplies of the gold 5s are right now. Who knows.

And wouldn’t it be interesting if the iPad mini eventually went colorized like the 5c? There’s no evidence to support that happening this fall, but it’s an interesting idea to think about.

Apple will unveil the new iPads on October 22nd, so mark your calendars. 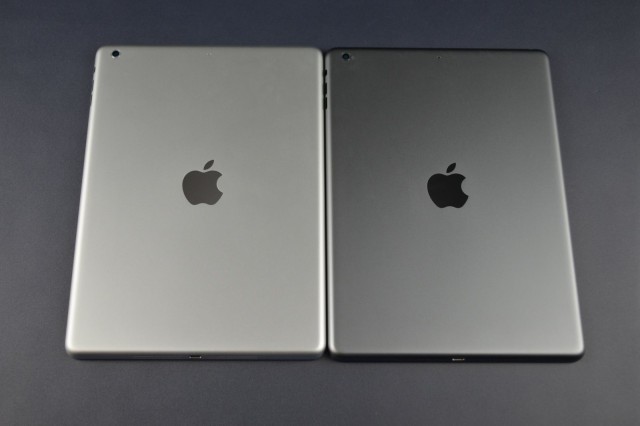 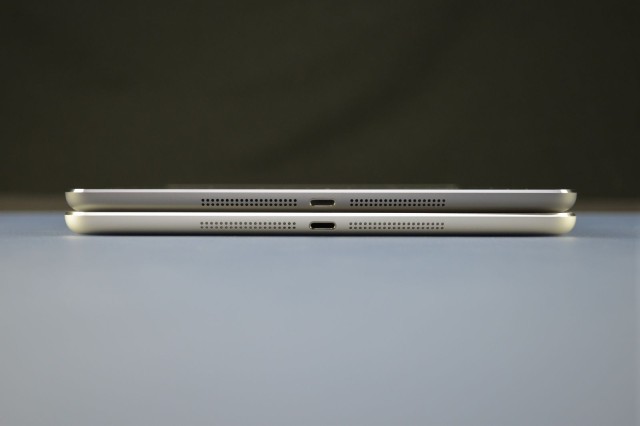 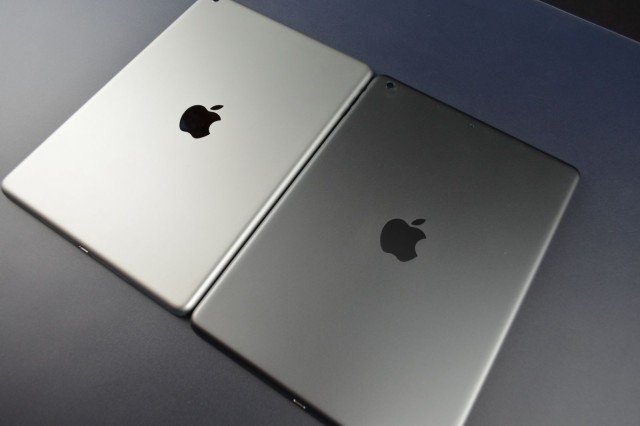