Tim Cook and company rocked today’s keynote. As expected, the iPhone 5s was announced with a new processor, fingerprint sensor and motion chip alongside the new cost-conscious and brightly-colored iPhone 5c.

Craig Frederhigi spent some time on Jony Ive’s upcoming iOS 7, running through the main features, most of which we’d heard back at WWDC in June, including Control Center, Search anywhere, more textured ringtones and the like.

The two new models of iPhone were the focus of today’s event. CEO Tim Cook said that the iPhone business was getting so big they decided to replace the iPhone 5 with two new models. The iPhone 5c looks to aim directly at kids and perhaps budget-conscious consumers with bright colors and the ability to purchase contrasting soft rubber cases. The iPhone 5s is a tour-de-force of new technology, including the much-anticipated fingerprint sensor, Touch ID, and the new A7 and M7 chips.

The keynote was even more densely packed with info, of course, so we’ve broken everything down into tasty, bite-size nuggets of information so you can get essentials of what happened today without having to read 30,000 different blog posts. 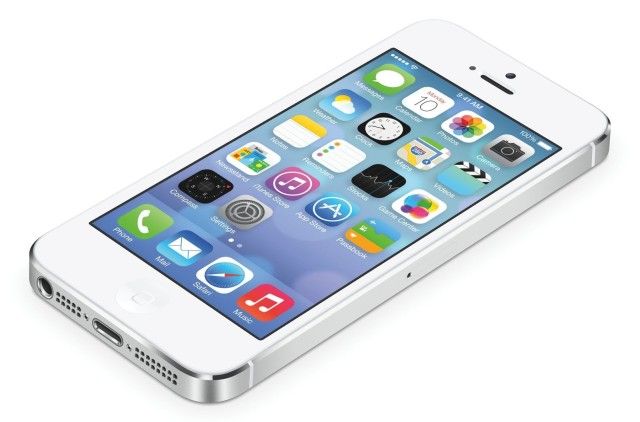 There wasn’t a whole lot new to Craig Federighi’s chat about iOS 7 during today’s Apple event. He went over the same basic features he introduced last June at the WWDC keynote, including the new lock screen, the depth and parallax of the home screen, Control and Notification Centers, and the new multitasking feature. He also touched on iTunes Radio a bit. 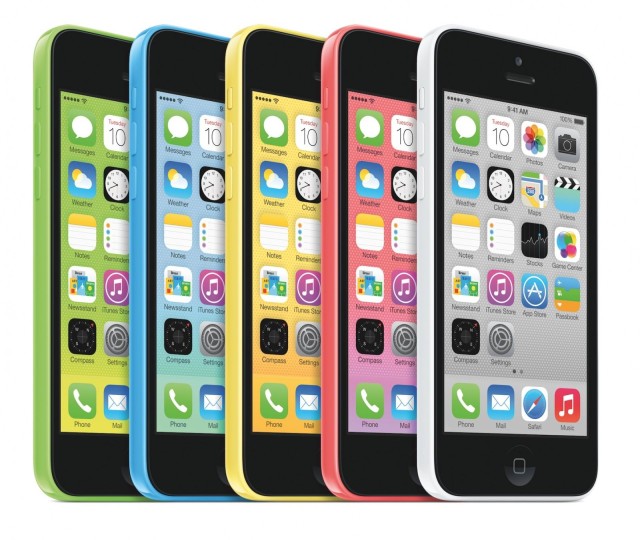 The first of the new iPhone models, the iPhone 5c is meant to appeal to the young, the budget-conscious, and the fashionable. The screens behind announcer Phil Schiller were full of high-end renders of the beautiful plastic casing, along with the new silicone soft cases, which allow you to create a ton of color combinations, as they let the color of the iPhone 5c through.

Here’s a breakdown of the major features of the new iPhone 5c. 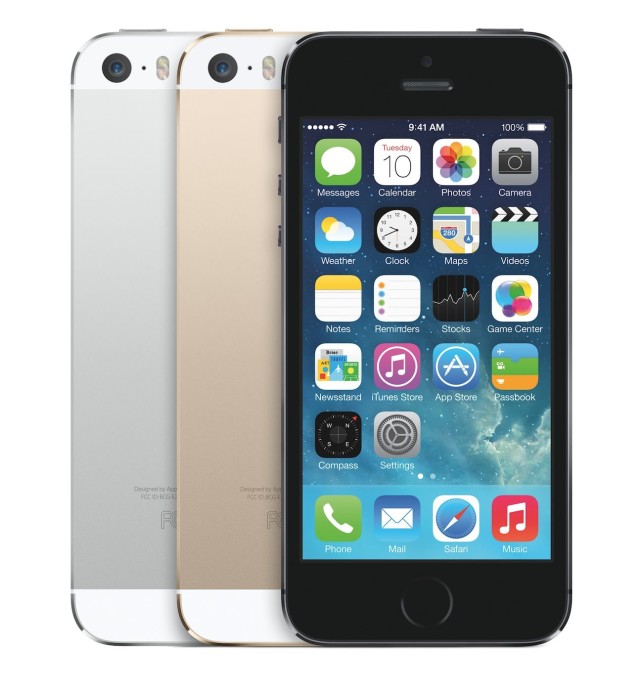 The big news of the event, obviously, is the flagship iPhone 5s. The technology packed into this metallic-hued powerhouse of a smartphone wowed even the cynics here at Cult of Mac HQ, what with the new LED flash, automatic camera features, high-definition, high-speed video capture, fingerprint sensors, and the like. Schiller spent some time pointing out the technical specs of the iPhone 5s, including the speedy new A7 chip, 64-bit architecture, and the groundbreaking M7 motion chip. All in all, a stellar upgrade to an already fantastic product.

Here are the rest of the details of the iPhone 5s announcements. 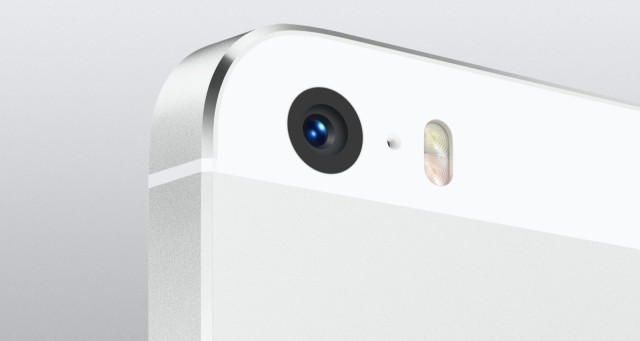 The iPhone 5s camera represents the state of the art; if there’s one way in which Apple is king of the market, it’s with its continual improvements to its iPhone camera. This year, we’re seeing bigger pixels, a better lens, and a bigger sensor, in addition to an LED flash that will automatically adjust its color based on the picture you’re taking. 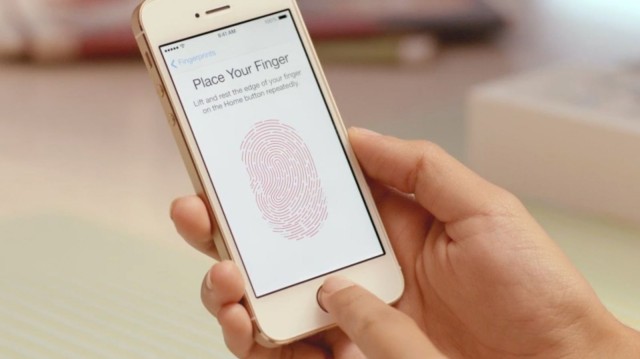 Apple’s much-anticipated fingerprint sensor debuted today, as well. Identify yourself via fingerprint to unlock your iPhone 5s, authenticate to iTunes, and probably much, much more in the coming weeks and months. Your iPhone will make sure that you are actually you, all through the magic of your fingerprint. 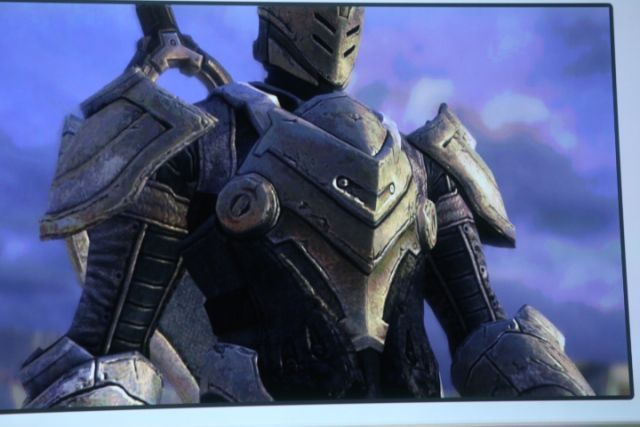 While Apple hasn’t gotten behind gaming in the same way it has, say, photography, it continues to create devices that push the industry forward. Donald Mustard, co-founder of Chair Entertainement, took to the stage to announce the final game in its award-winning trilogy: Infinity Blade III.