We’ve already explained why the iPhone 5S will probably feature a redesigned home button with a fingerprint sensor, and now concept designer Martin Hajek has given the idea a proper treatment in Photoshop.

Hajek consistently makes some of the best Apple concepts around, and these are no different. His imagining of the ring around the home button looks great, and while the actual product may not look exactly the same, the concept gives a nice visual representation of what is being rumored. 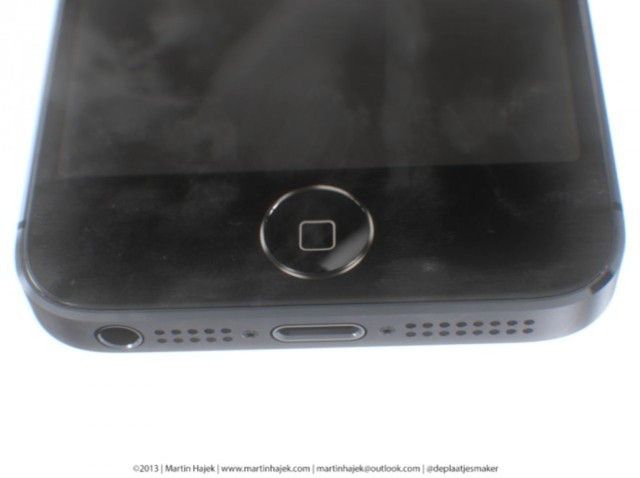 While reports and leaked packaging have pointed to the ring being silver, I think Hajek’s interpretation looks better. It would be awesome if the color changed to match your device and wallpaper. 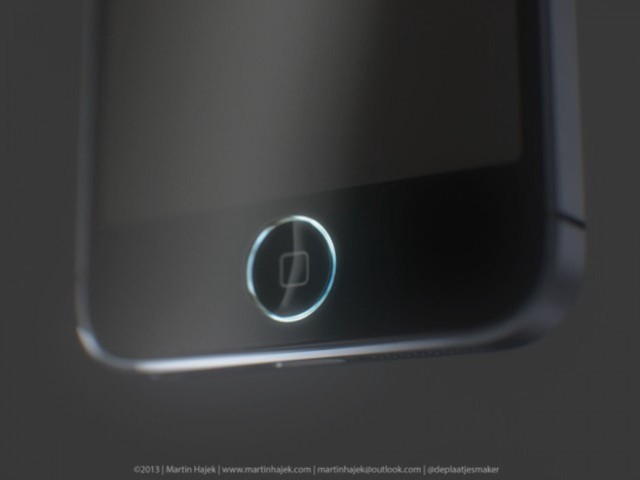 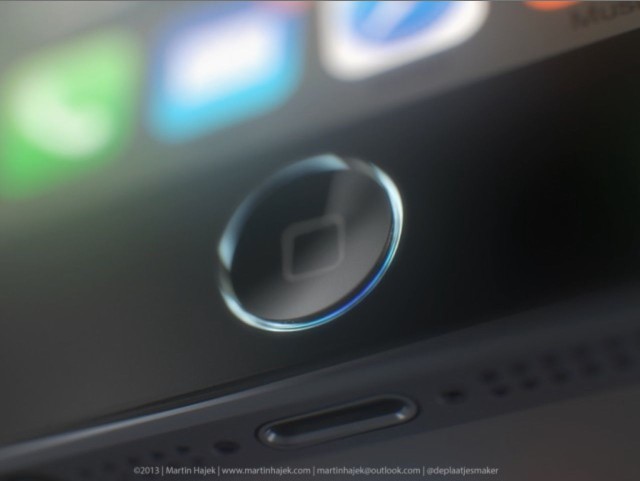 And what if the gold iPhone 5S’s home button had a matching sensor ring? Bling! 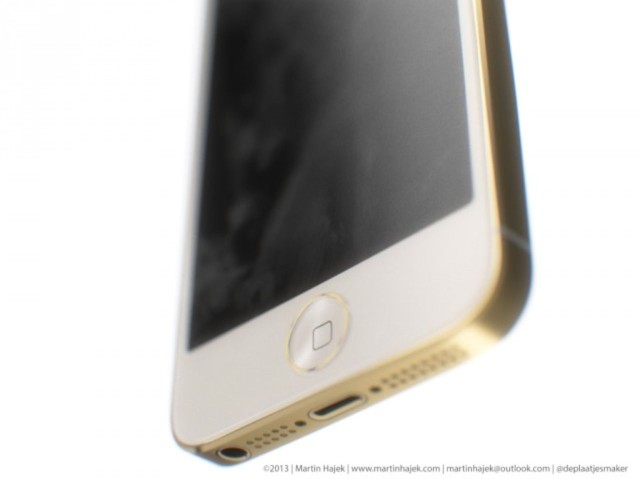 In case you’re wondering why Apple needs a ring around the 5S home button in the first place, a recent patent filed by the company gives a good explanation for why it could be about more than aesthetics. A capacitive ring around the home button could help detect the user’s finger without the need of a button press. It’s not gospel until Tim Cook and co. take the stage tomorrow, but a fingerprint sensor of some sorts definitely looks to be on the table for the 5S.