Apple released the fourth beta for iOS 7 to developers today, and there are quite a few UI tweaks and additions that have been made under the hood. We’ll probably see a couple more beta releases before Apple ships the final version of iOS 7 in September, so the OS is starting to mature quite a bit at this point.

This list doesn’t include everything that’s new, but we’ve collected 11 notable changes Apple made in iOS 7 beta 4: 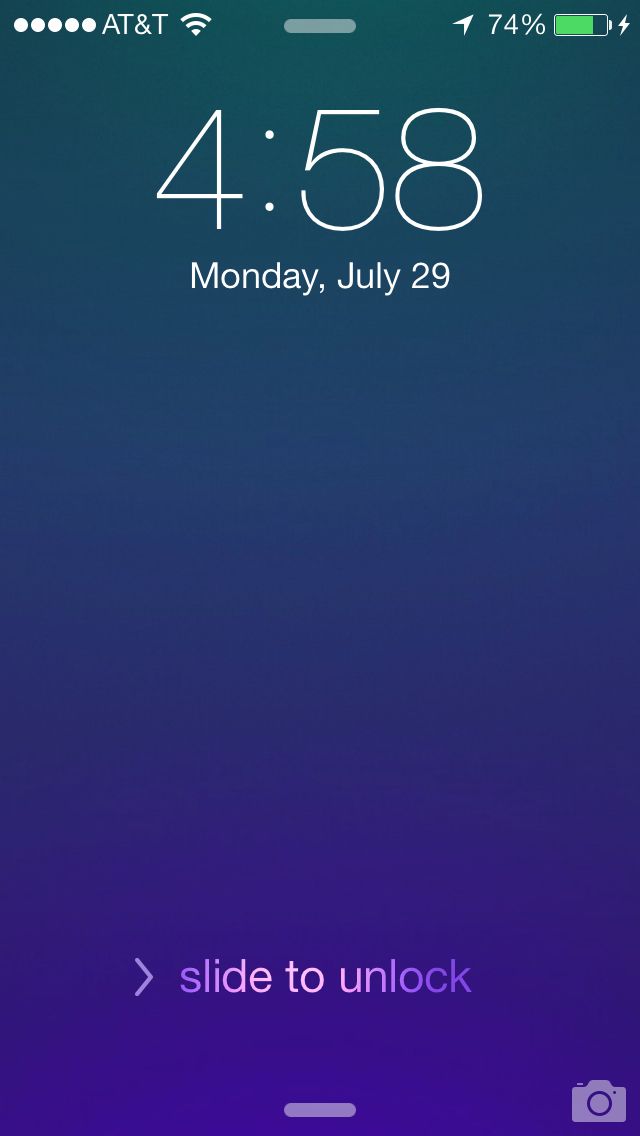 The lockscreen isn’t so darn confusing. Apple changed the up arrow for Control Center to a flat bar—that way you don’t slide up when trying to unlock your phone. 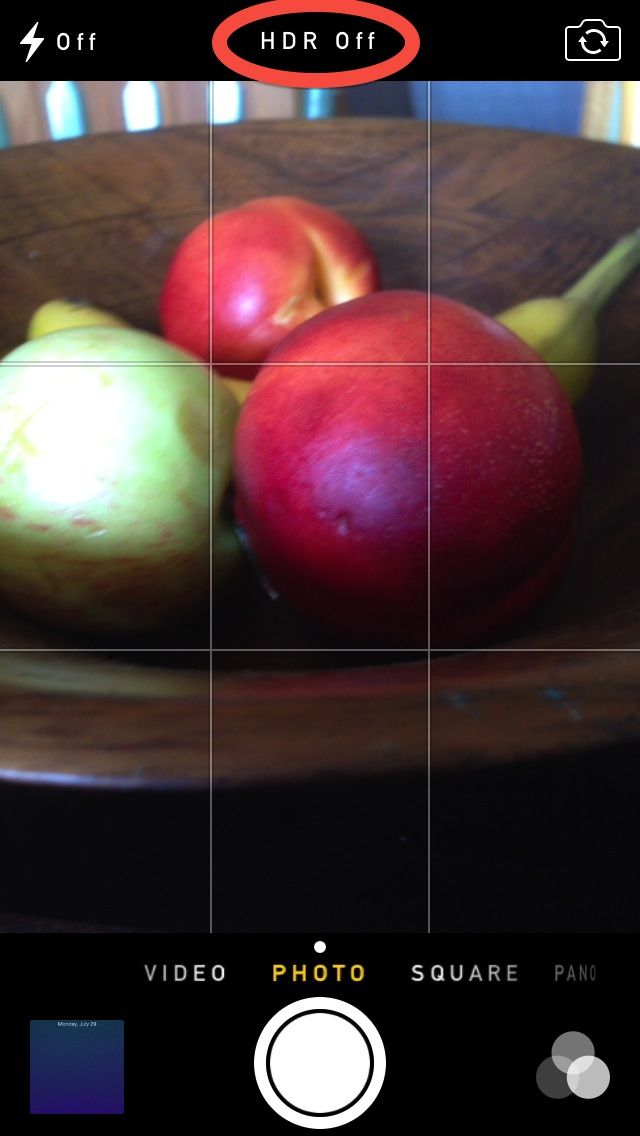 It used to be harder to find. 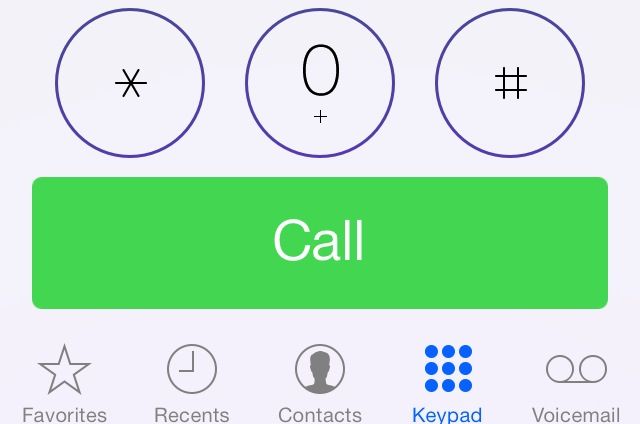 The call/answer/decline buttons in the Phone app have been squared off a little more.

Update: A reader pointed out that you can now edit how names appear in conversation threads from a new “Short Name” panel in the “Mail, Contacts, Calendars” section of the Settings app. Options include First Name & Last Initial, First Initial & Last Name, First Name Only, and Last Name Only.

Friends will still be able to see when you screenshot their Snapchats. 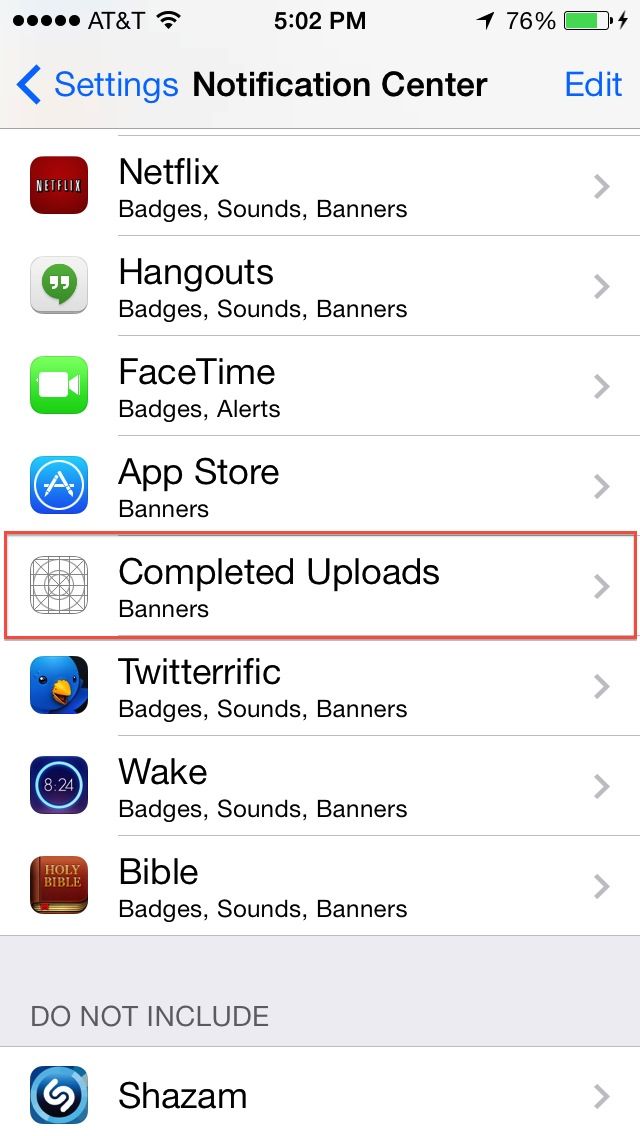 You used to have to tap at the top of each panel.

Shuffle and download all songs returns to Music app 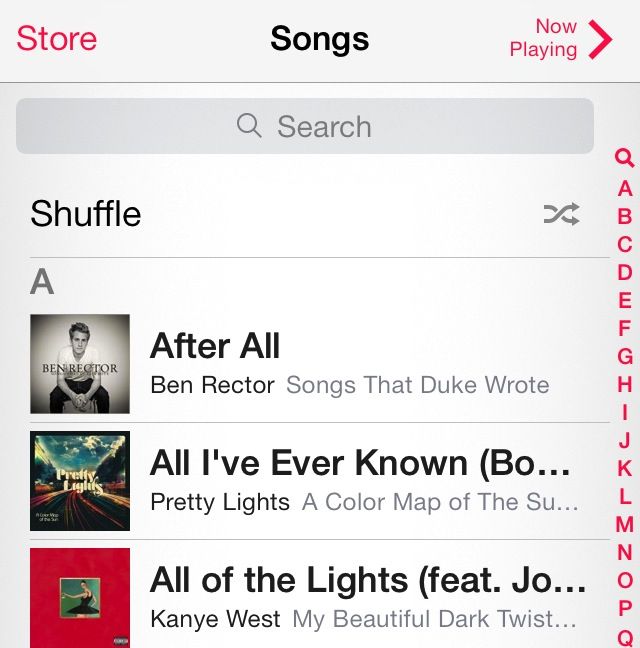 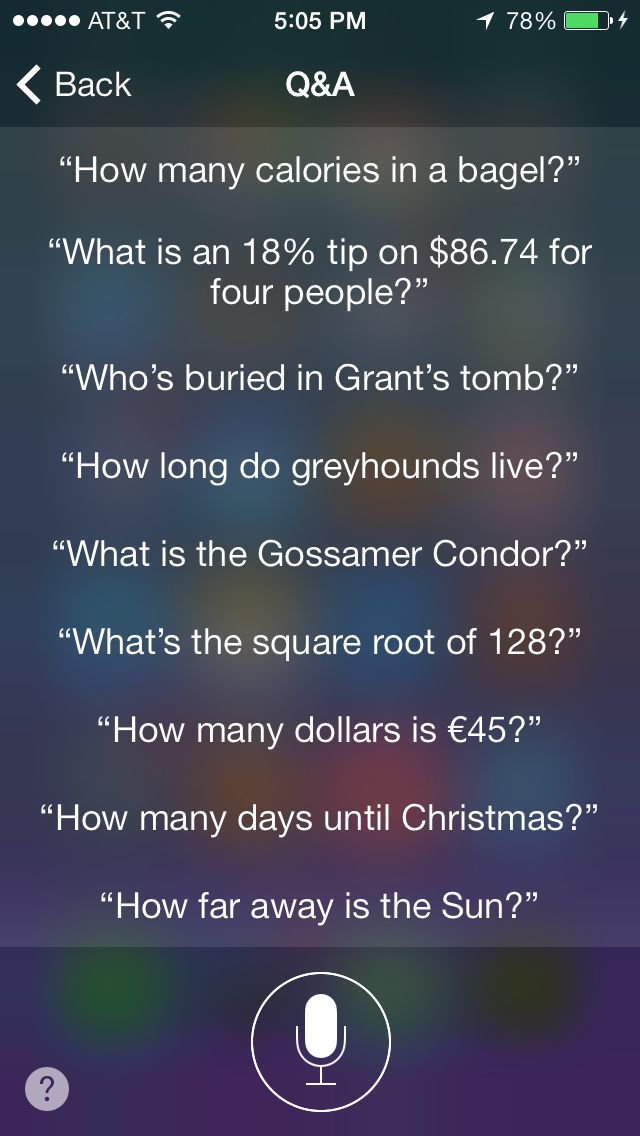 In case you get stumped.