It’s looking very likely that the so-called “budget” iPhone will be announced in September. In reality, it will be less budget than mid-range, costing about $350 before contract subsidations. Even so, that should be enough for carriers to sell for $0 with a two-year contract, strengthening Apple’s presence in the market. 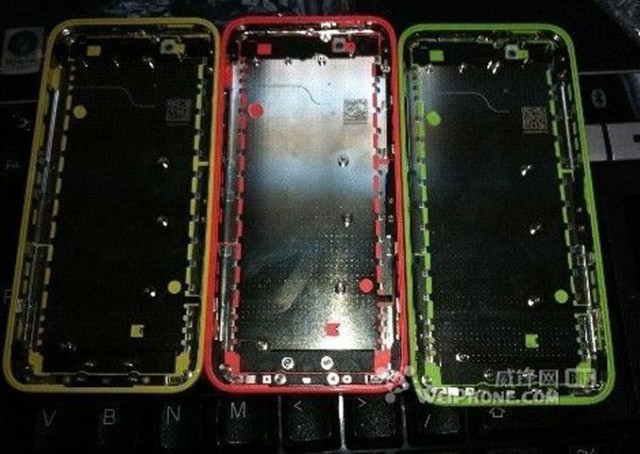 For right now, we’re reserving judgment: it’s hard to believe Apple would go with something like this.