iOS 7 concepts are a dime a dozen these days. Everyone is coming up with short video walkthroughs of what they think the next version of Apple’s mobile operating system will look like.

Rumors say that Apple is making iOS 7 “flatter” and less skeuomorphic (no pool table felt in Game Center, for example). That has led a lot of concept creators to what I think are, frankly, some overdone conclusions. Yesterday on Twitter I made the comment that, “My gut somehow tells me that all of these iOS 7 concepts are horribly wrong.” I haven’t seen a single iOS 7 concept that actually looks believable, well… until now. 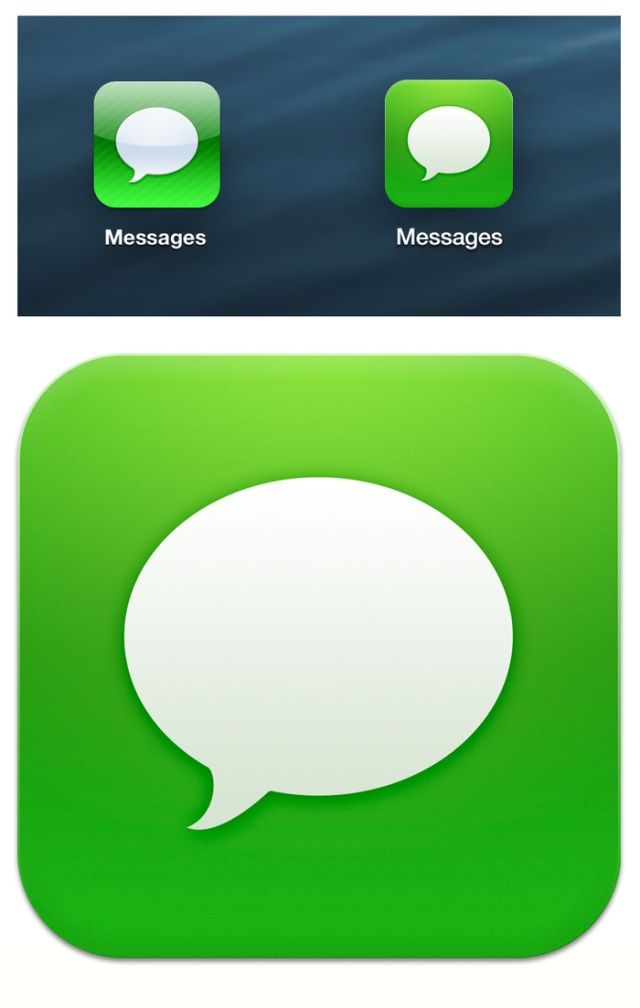 Designer Tim Green has a fantastic post on Medium that takes a realistic look at how Jony Ive may tweak the look and feel of iOS 7. Instead of basing his ideas solely on the “flat,” “Metro-like” descriptors that keep getting thrown around in the rumor mill, Green takes a look at some of the popular apps in the App Store.

To me, there is a distinct movement towards a particular style and I would be very surprised if Apple were ignorant of it. It’s not ‘flat design’ per se and it’s certainly nowhere near the ‘Metro’ levels that people are suggesting they may follow, but it’s a mellowing out of the visual indicators that people need to trigger the idea of a tappable element. Why? Because this is not 2007 anymore, and we are all now fully aware of the medium and the process; we don’t need to be led garishly by the hand. There is still a sense of depth and tactility but done in a refined and suggestive way, sensitive to the changed perceptions that people have of interacting with touchscreens.

Apps like Facebook, Flipboard, Dropbox, Vine, Google Maps, etc. have all adopted a similar design language that’s distinctly set apart from the design of iOS 6. Green makes a very good point; these big App Store apps could be pointing towards the future of iOS as a whole.

The idea that either of those wouldn’t have inside information about the direction of iOS 7’s UI and styling is beyond belief and we can only assume that the similar route they have taken (which doesn’t follow Google’s completely-flat Android style – that apps like any.do have done on iOS) suggests to me a direction we might expect Apple to be pushing people. 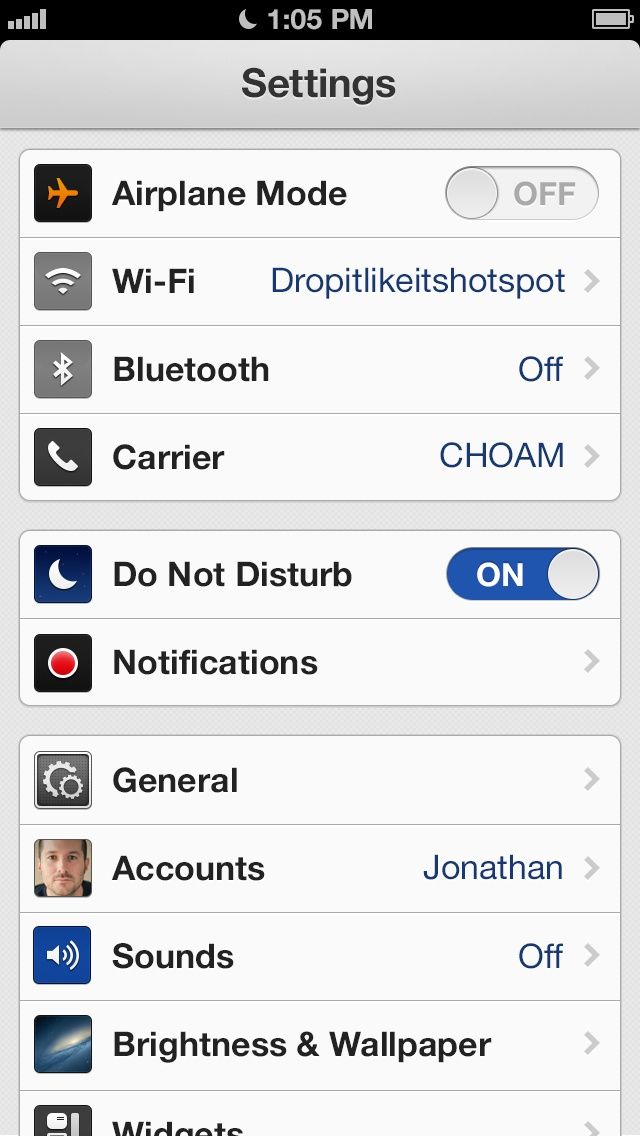 Green’s iOS 7 Settings app concept is another example of how Apple’s design changes could be more subtle than everyone thinks. It’s important to keep in mind that hundreds of millions of normal people use iOS on a daily basis. Apple isn’t going to completely revamp the interface overnight.