It seems like we’ve been using iPads forever now, but the greatest tablet computer ever made is still an incredibly young piece of gadgetry. In fact, it’s celebrating its third birthday today.

What other three year old do you know who has changed the world like the iPad has?

A ton of tech luminaries and pundits thought the iPad wouldn’t even make it this far, but boy, were they wrong. Over the the last three years the iPad has become a cultural phenomenon.

Here are 25 ways showing how the iPad has taken over the world in just three years.

The Pope does all his pope-ing from an iPad. 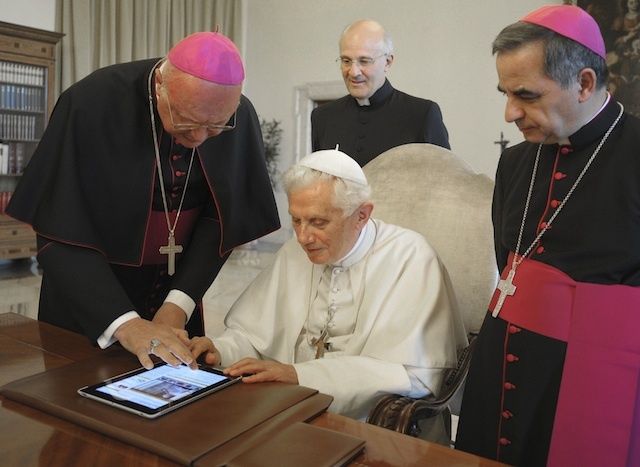 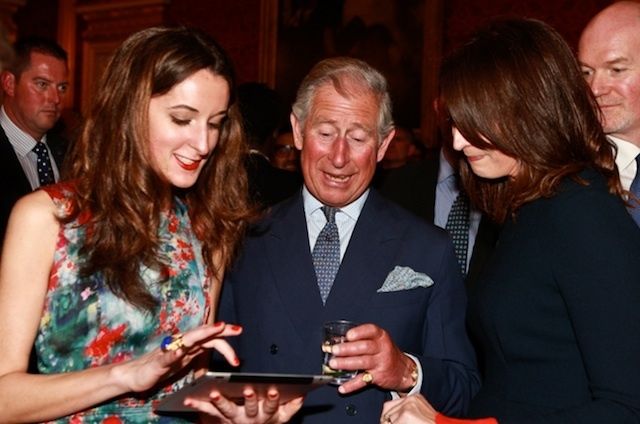 Even Obama runs his empire from his iPad. 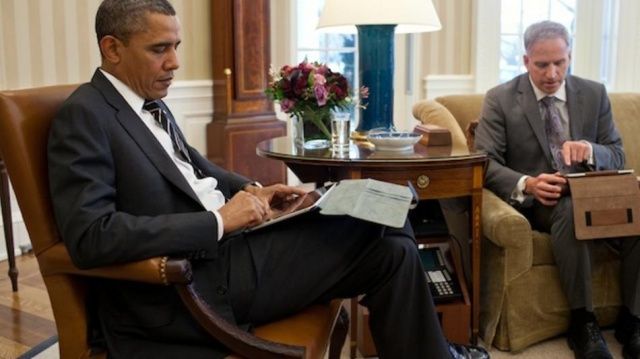 And Spike Lee uses his to take pics of Obama. 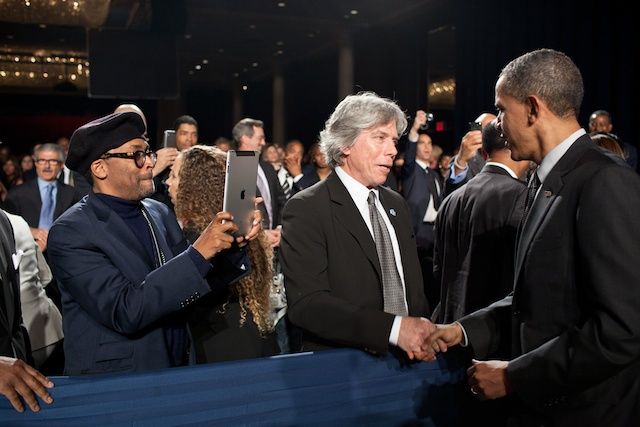 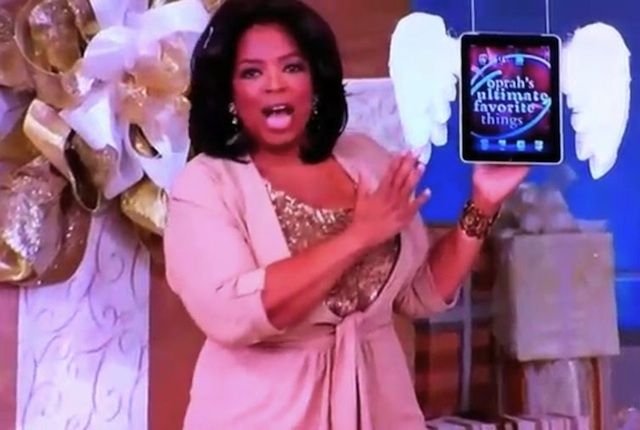 That’s why the iPad can do all kinds of crazy stuff, like being used in space. 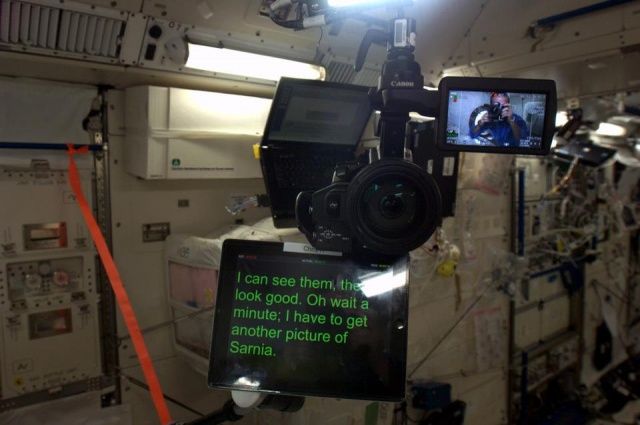 Or presenting winners at the Grammys. 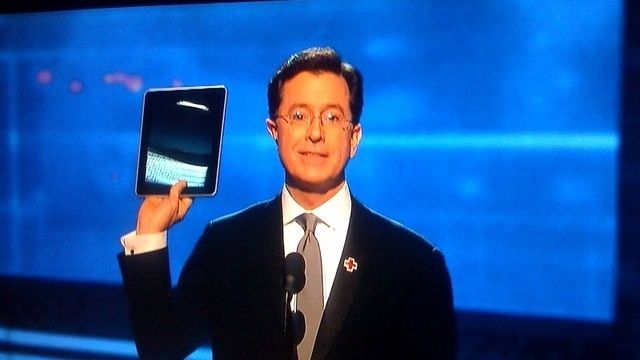 It also moonlights as a robot. 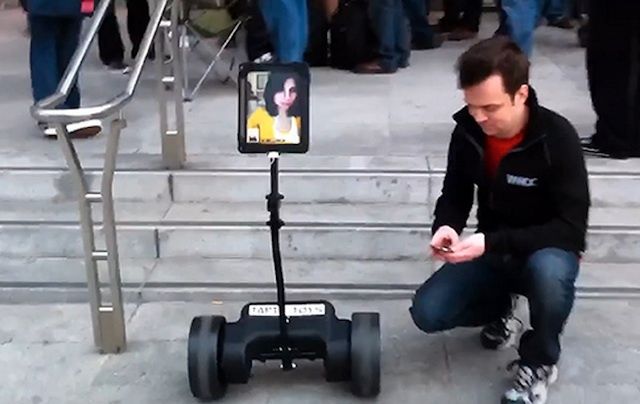 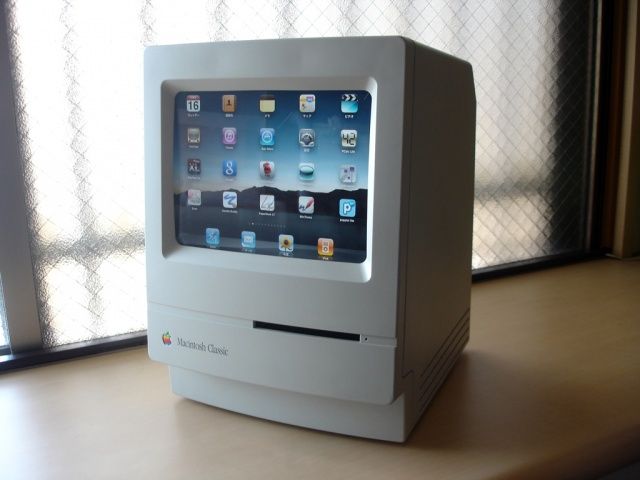 You can cram it inside an iBook. 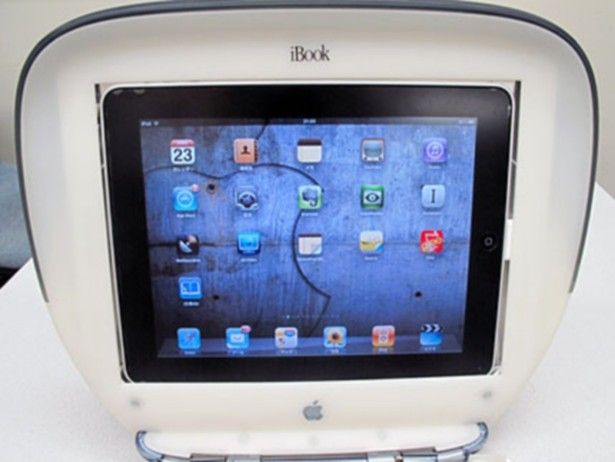 Or mount it inside your car’s dashboard. 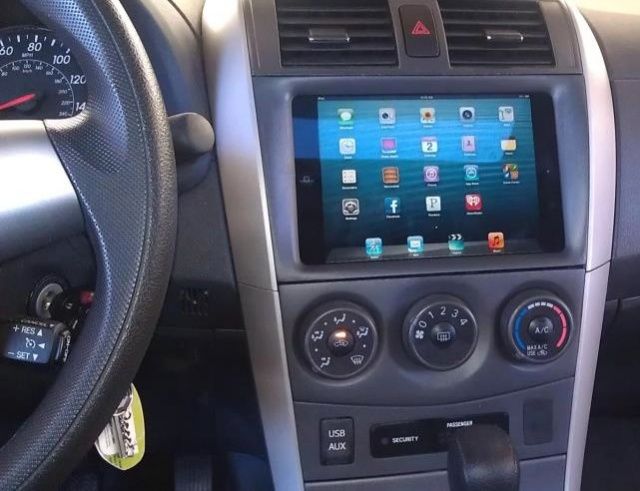 It makes a great cash register for hipsters 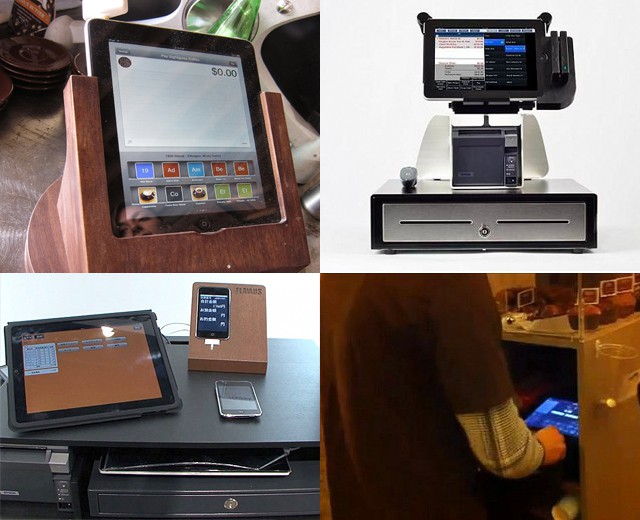 You can use it to DJ. 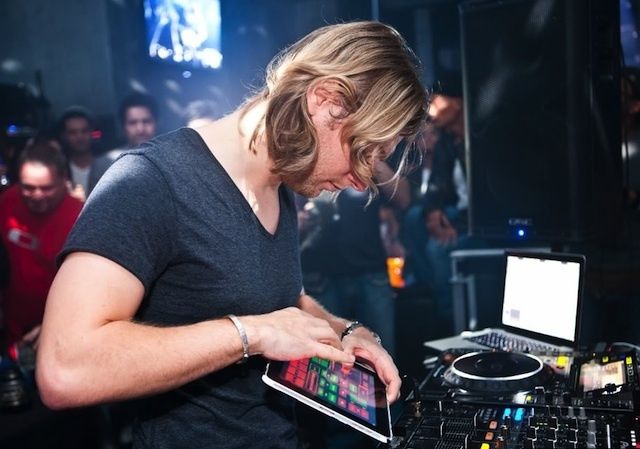 Or bust out a wicked guitar solo. 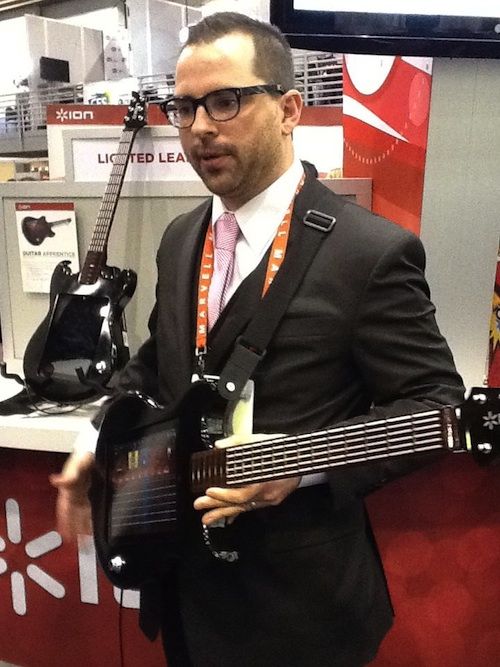 You can even use it to take a picture of a guy performing a guitar solo. 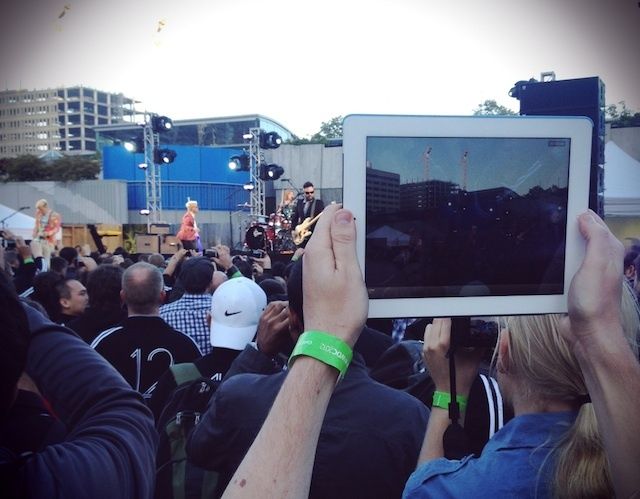 The fashion world has been ambushed by the iPad’s classiness. 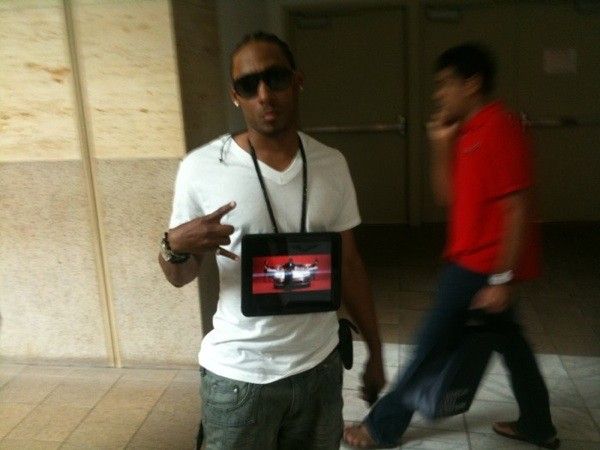 And it will potty train your kids for you too. 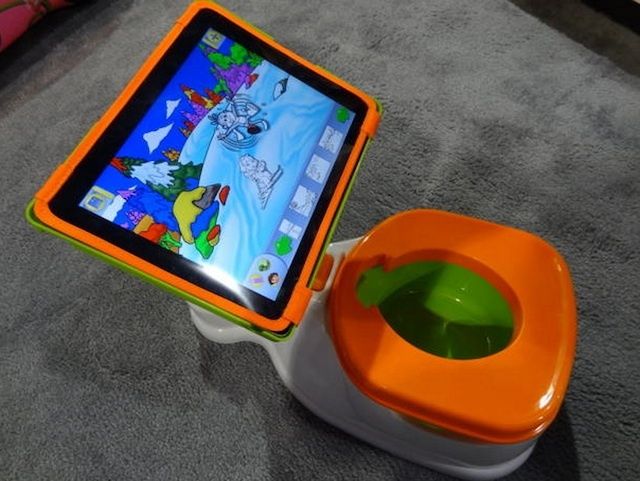 It’s useful in the kitchen. 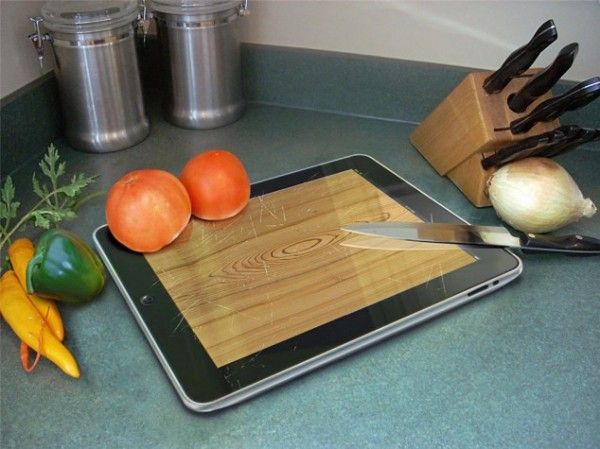 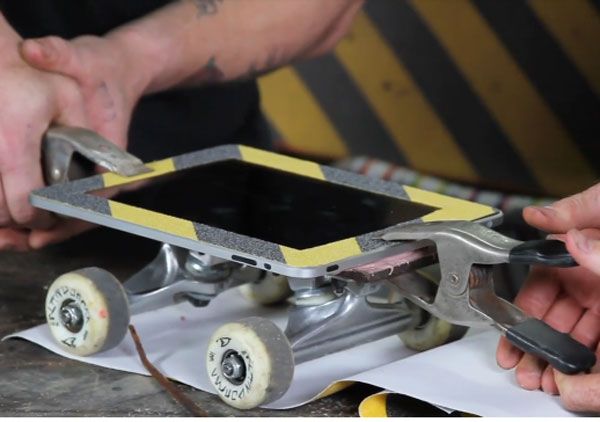 Plus, it’s a gentleman and will hold doors open for you. 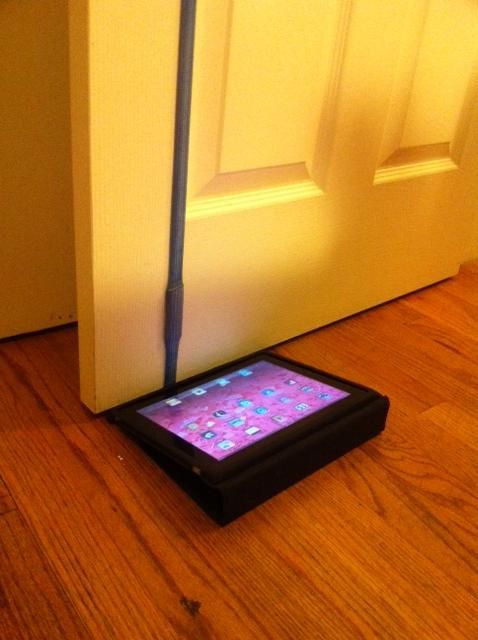 If you’re rich, you can buy a solid gold iPad. 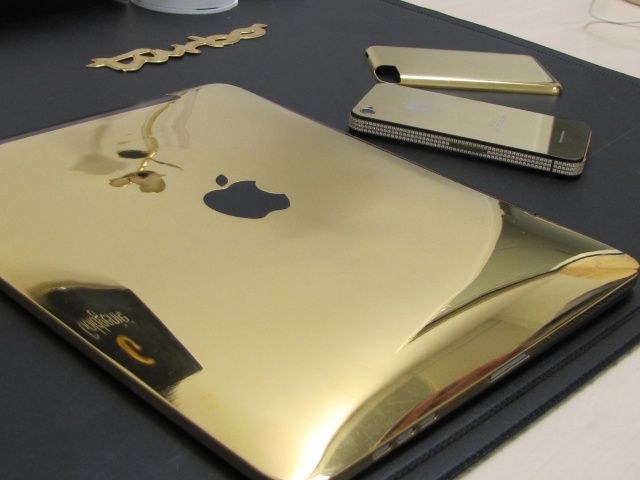 Or use the iPad to protest rich people with golden iPads. 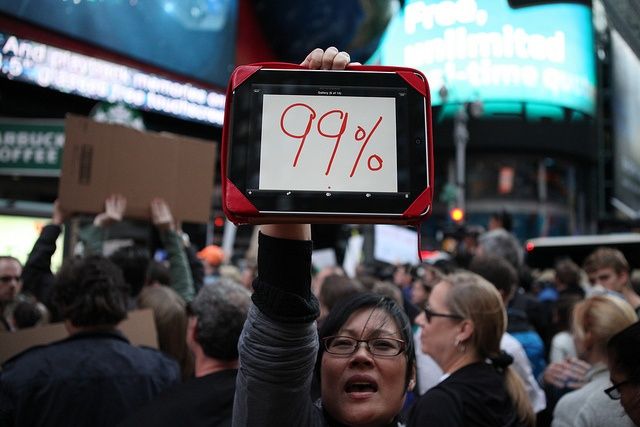 Just don’t give your iPad to your cat. 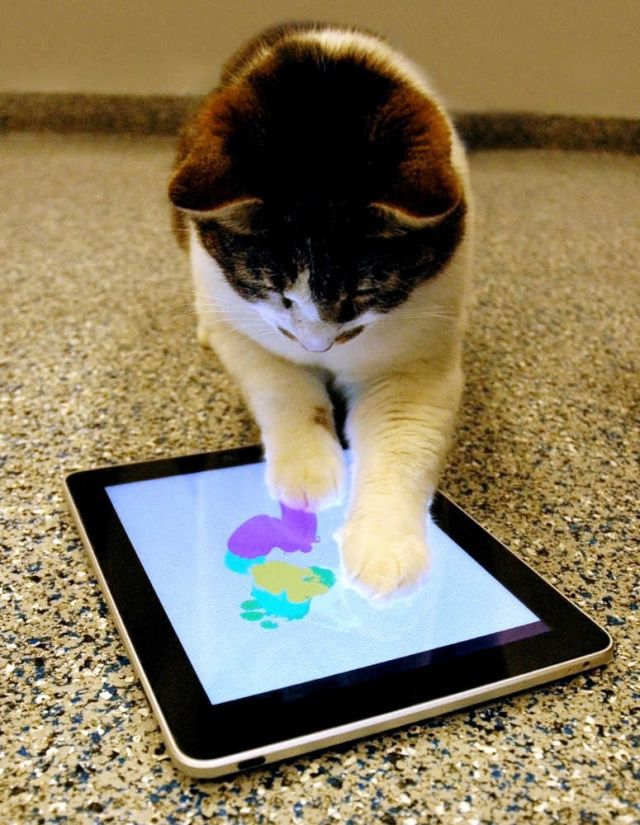 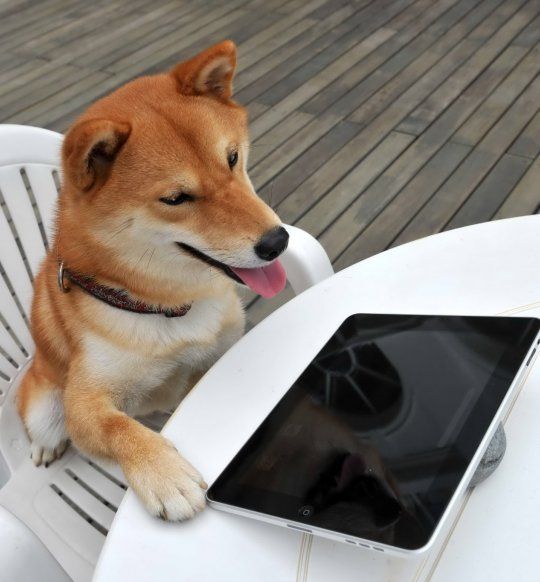 But if all else fails, you can beat the shit out of it and say it’s “art.” 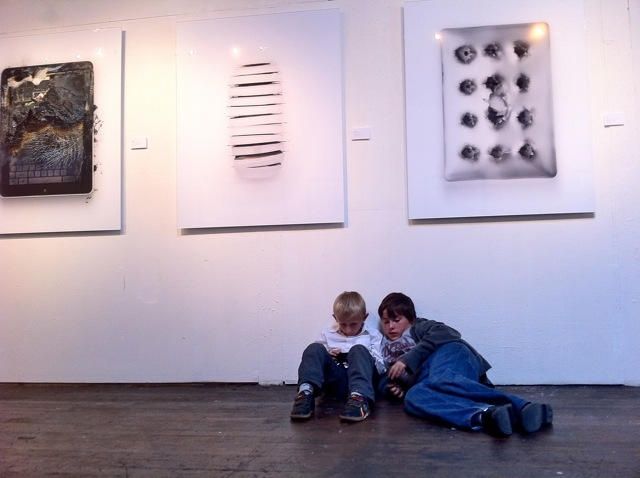 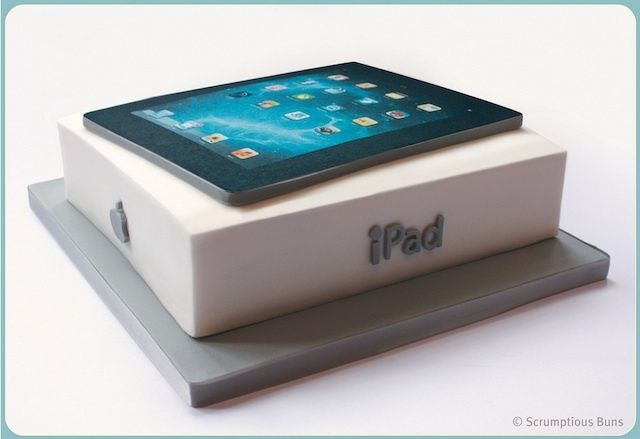 So Happy Birthday iPad! Never mind those early haters, everybody loves you. 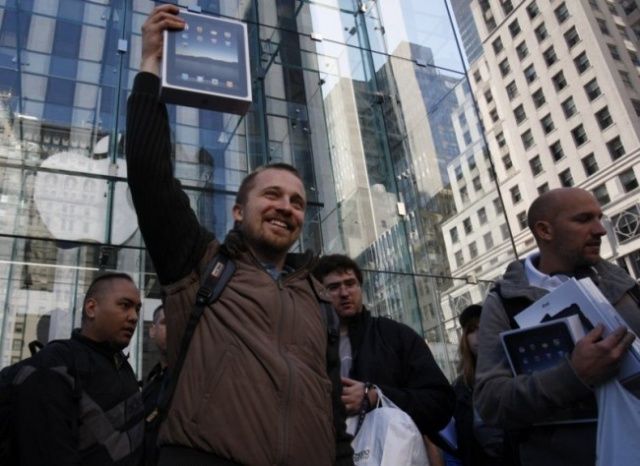