We know that Apple’s product roadmap for 2013 will consist of new iPads, iPhones and Macs. That’s nothing new. Apple is always working on new stuff, and if 2012 is anything to go by, we’re about to see an onslaught of new products.

Martin Hajek is a successful designer, and his work has been featured multiple times here on Cult of Mac. His iPad mini and iPhone 5 concepts from last year were spot on, and Hajek has published renderings for the less-expensive ‘iPhone mini’ that Apple reportedly has planned for later in 2013. Some think the seventh-gen iPhone (‘iPhone 5S’) could come in multiple colors, and it will probably look a lot like the 5.

Hajek also has some great renderings of what the iPad 5 may look like should Apple tweak the design to look more like the iPad mini.

As you’ll see below, a cheaper iPhone mini probably won’t look much different than anything Apple has out in the market already. Rumors say that Apple could use polycarbonate plastic for the chassis instead of metal or glass to cut costs. Apple isn’t known to compromise on quality, and the device doesn’t have to necessarily look plastic like the iPhone 3GS. Who’s to say that Apple won’t use a little voodoo to hide the plasticky look and feel?

These concepts from Hajek were shared with French site Nowhereelse.fr first: 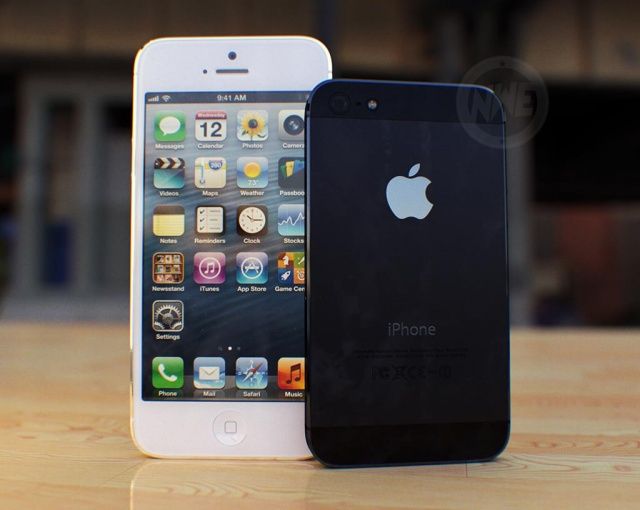 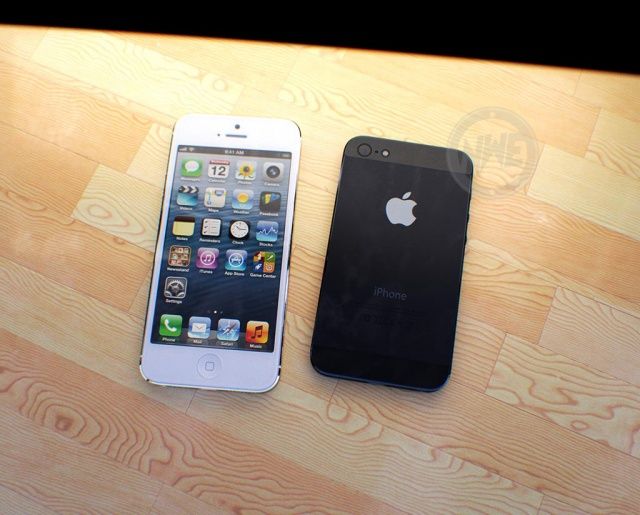 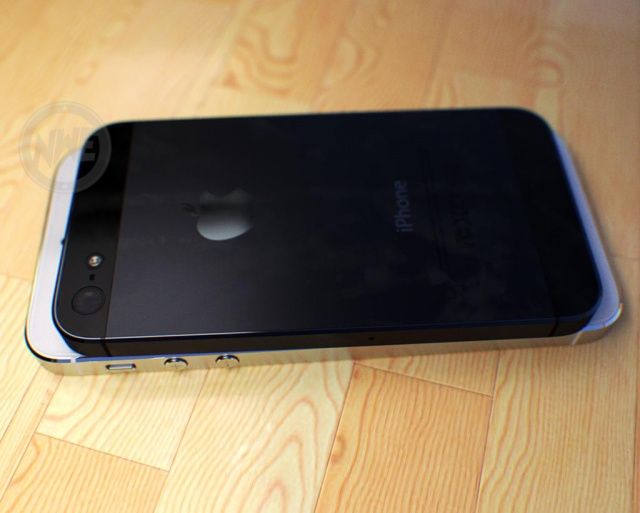 On the iPad front, Hajek has rendered an iPad 5 that draws inspiration from the iPad mini’s design. Notice the thinner bezel and form factor. 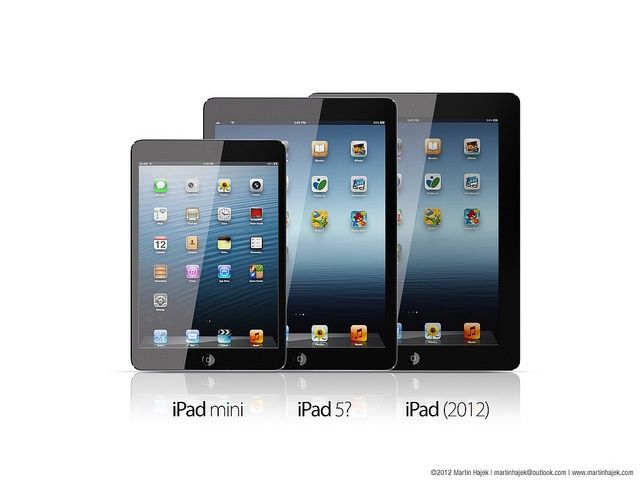 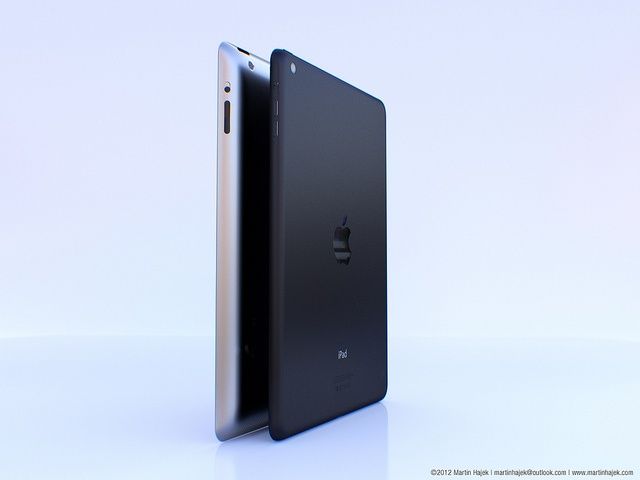 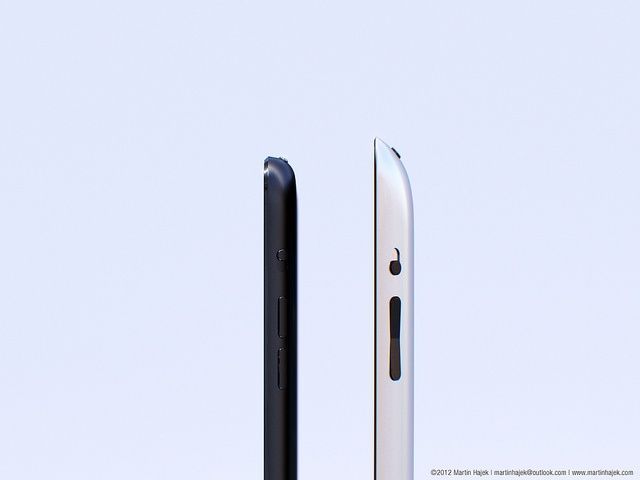 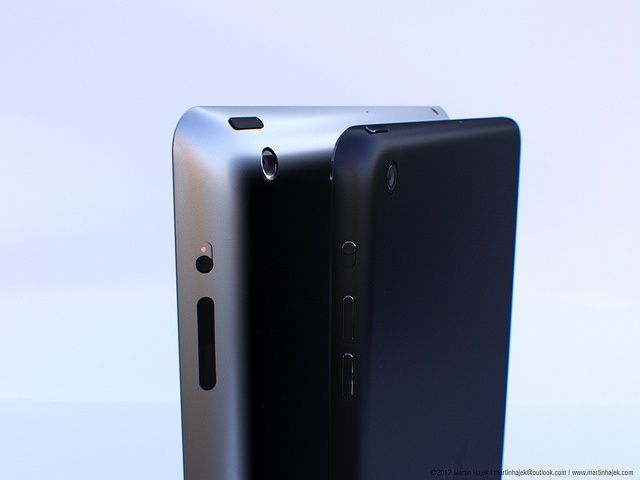 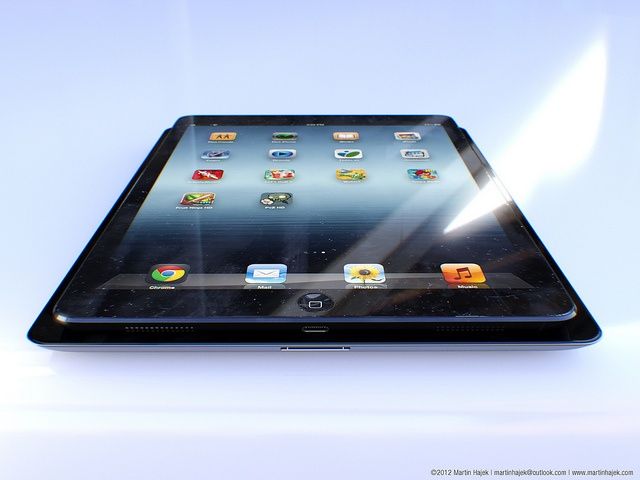 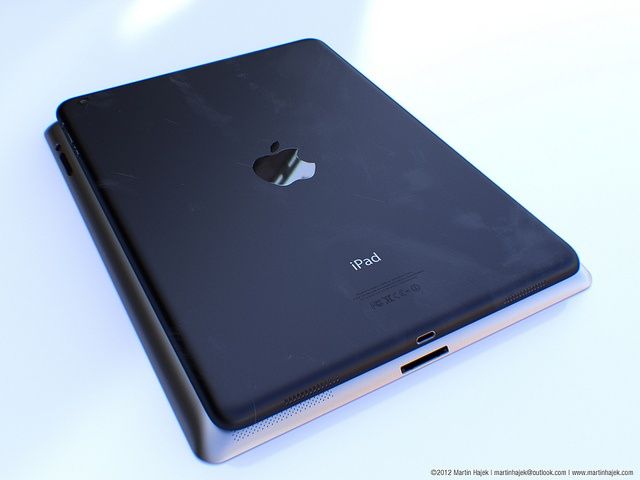 An iPhone mini, iPhone 5S, iPad mini 2 and iPad 5 all seem like products Apple will probably announce this year. In the past, iPad announcements have typically taken place around March, while iPhone-centric events happen closer to the fall.