When I first spotted those leaked images of what was claimed to be the next-generation iPhone’s rear panel, I wasn’t keen on the two-tone aluminum look, and I found myself wondering what Jony Ive was up to inside Apple’s design labs. But now that I’ve seen a few mockups of that design, I’ve changed my mind. 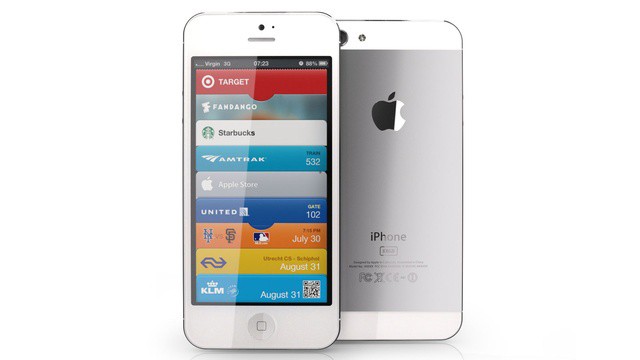 Based on those leaked images, and the several mockup videos we’ve seen over the past few weeks, Hajek put together these beautiful images that show what the sixth-generation iPhone may look like. Its front panel looks largely the same as the existing iPhone’s front panel, except for the repositioning of the FaceTime camera and, of course, the significantly taller display.

The rear panel looks much the same again, only it’s made mostly from aluminum, instead of glass. Although it appears there is still some glass remaining. 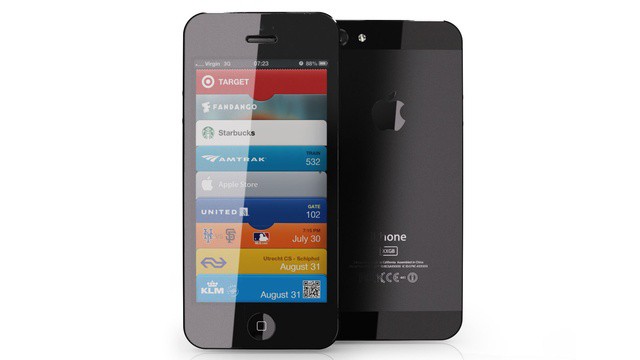 If my next iPhone looks like this, I’ll be very pleased. Is this not the most beautiful smartphone you’ve ever seen?

Hajek is selling copies of his models if you’d like to own them, so that you can render them yourself in your own 3D program. They’ll cost you just under $50, however. 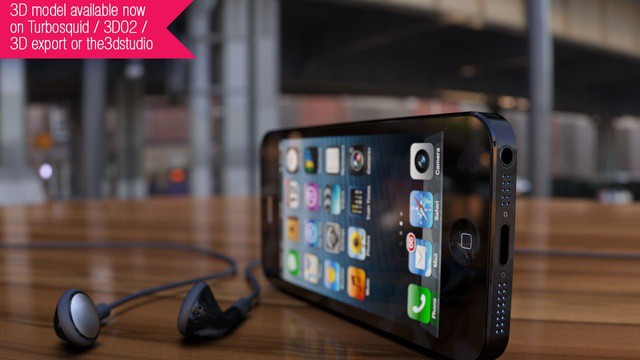