The iPad mini’s rumored announcement is drawing near, with many speculating that Apple will unveil the mythical device by mid-October. We’ve seen a few part leaks of the smaller tablet, and The Wall Street Journal reported yesterday that Apple is starting to ramp up mass production for the expected launch. Hopefully low yield rates overseas can pick up to meet what will undoubtedly be crazy consumer demand.

Martin Hajek made some strikingly accurate concept designs for the iPhone 5 before it was announced, and now he’s back with Gizmodo for the iPad mini: 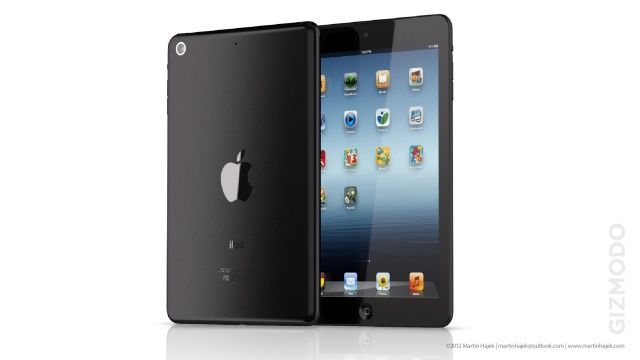 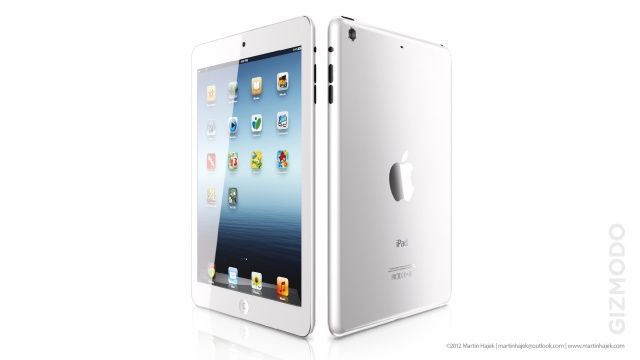 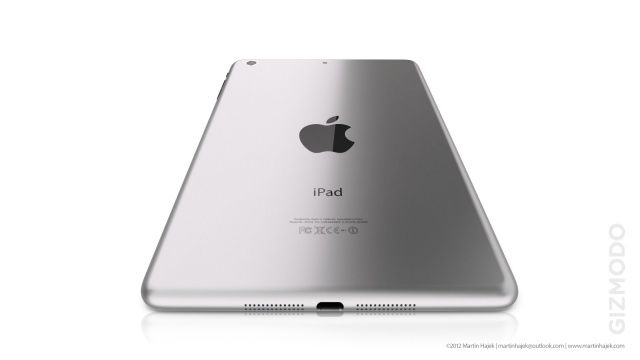 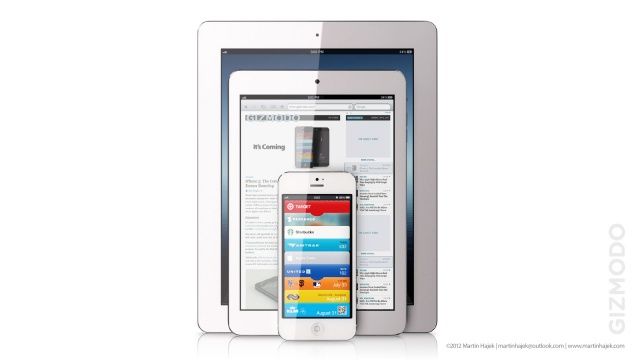 These designs look rock solid, and based on the rumor mill, there’s a very good chance Apple’s upcoming tablet will look almost exactly like what Hajek has imagined. Make sure to head over to Gizmodo to check out all of Hajek’s work in glorious high resolution.