Today’s iPad Mini event was incredible. Tim Cook and the gang just unleashed a tsunami of new Apple products on the world for the second straight month. Yes, the iPad Mini made an appearance, but there was so much more sweet stuff that it’s hard to keep up with all the details.

Rather than getting lost in the flood of thousands of different posts that will be written about the Apple event today, we’ve broken down all the necessary info into delicious bite-size information nuggets just for you, so you can know all the essentials. 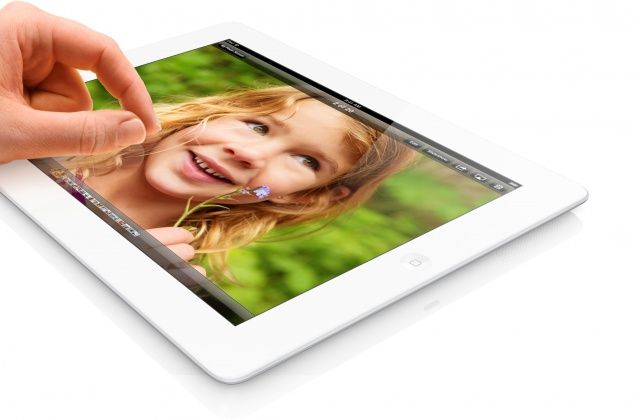 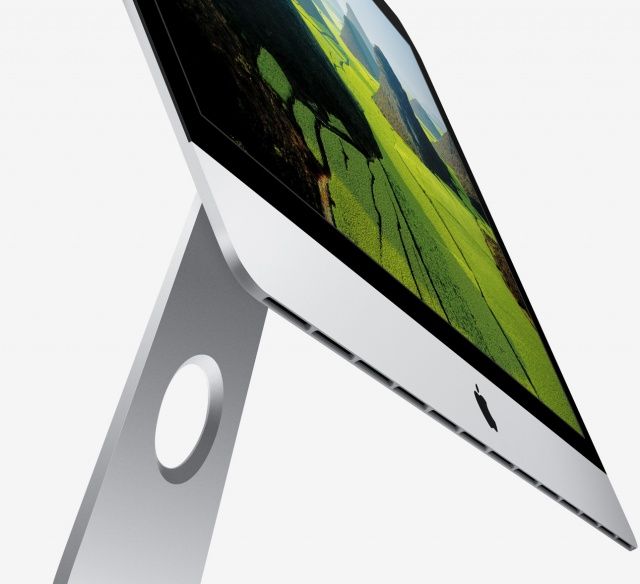 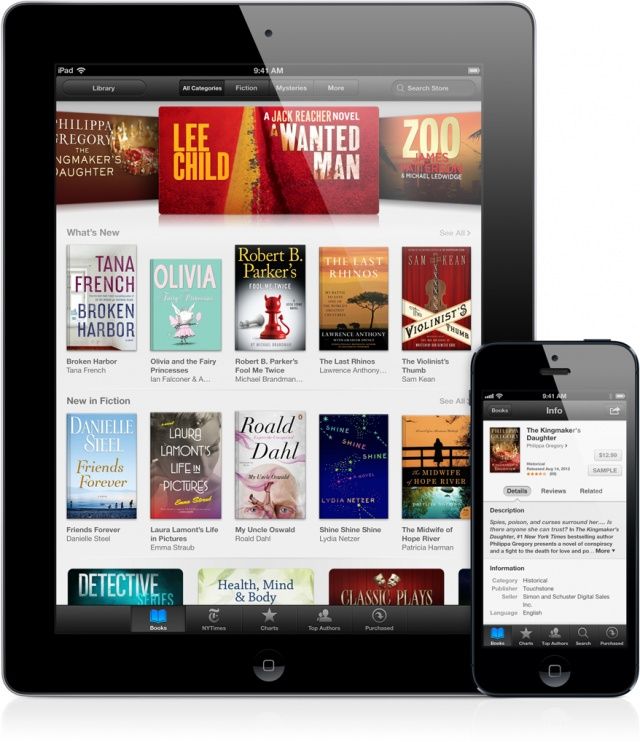 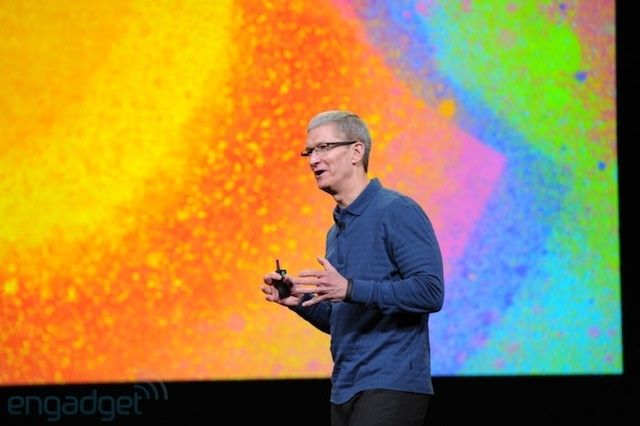