It’s no secret that Apple’s new iOS Maps app has been a pretty big letdown so far. Surely Apple is working on perfecting the app and correcting a lot of erroneous data, but if you’ve already updated to iOS 6 you’re stuck with maps that have a tendency to glitch out on you, especially if you live outside the U.S.

The Amazing iOs 6 Maps is a new Tumblr account dedicated to the uglier side of Apple’s new maps app. They’ve compiled a ton of screenshots of iOS 6 Maps doing terrible things. Here’s some of the best/worst ones so far: 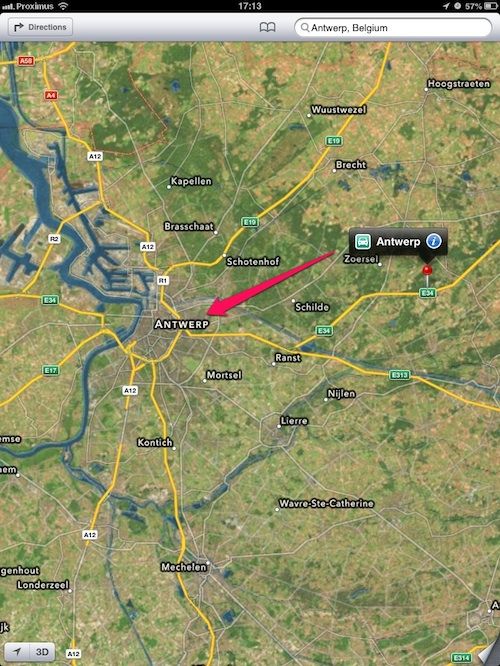 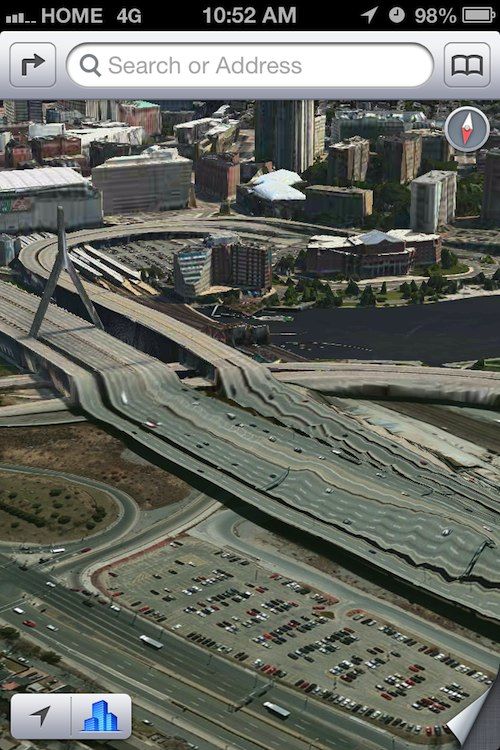 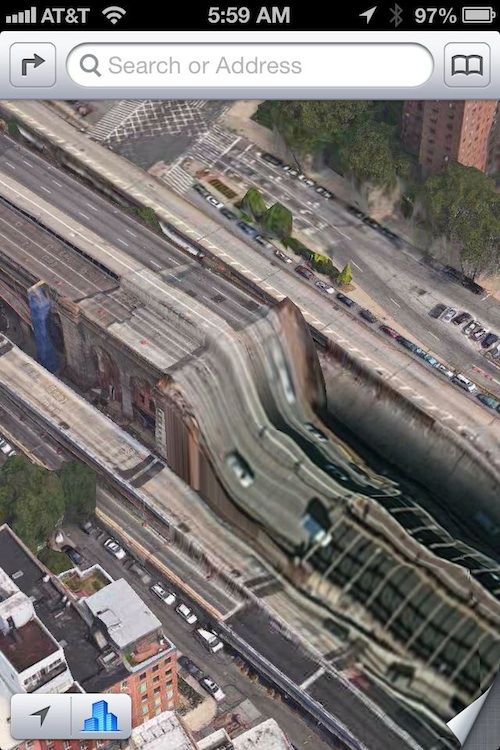 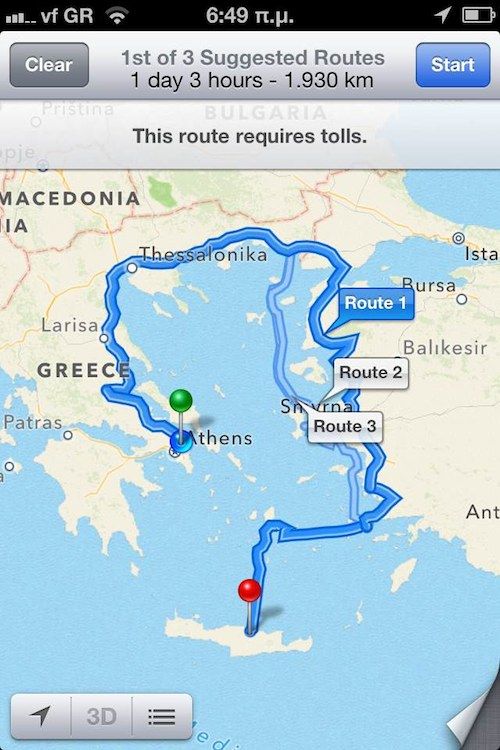 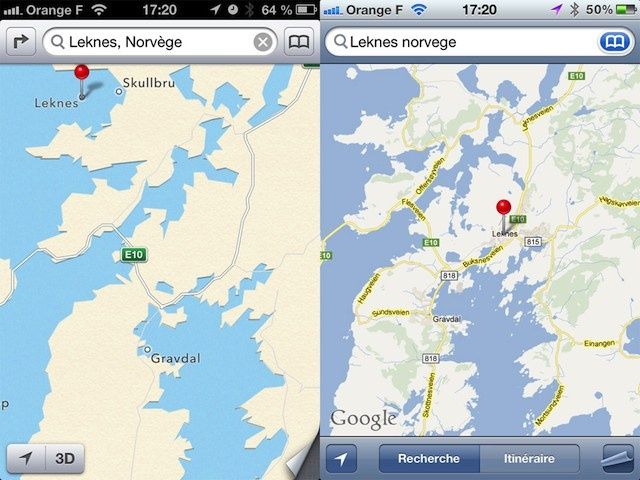 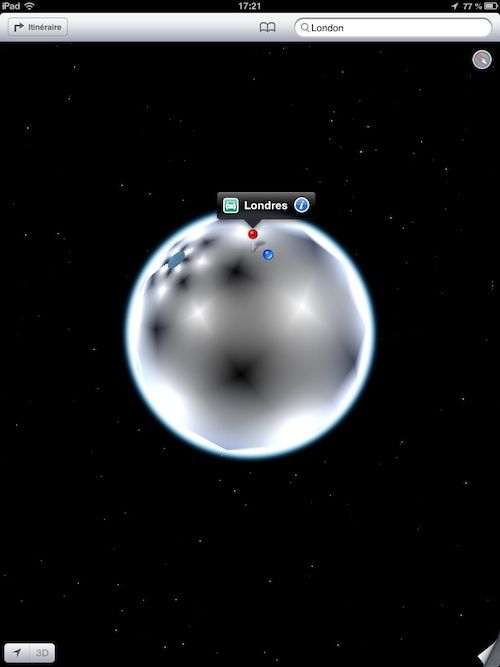 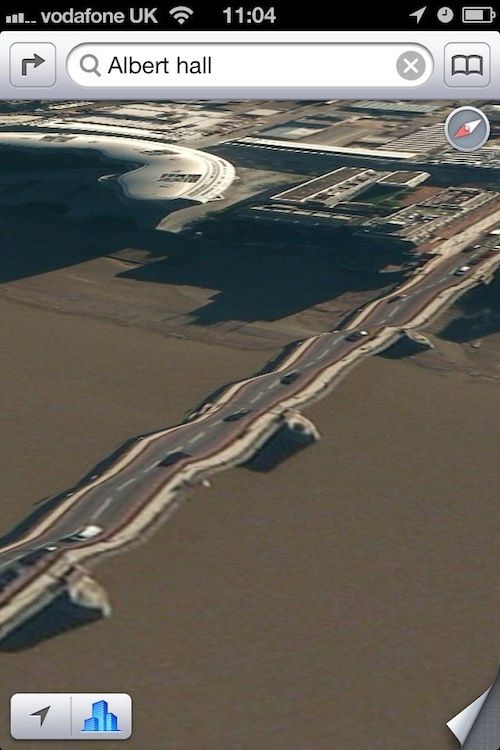 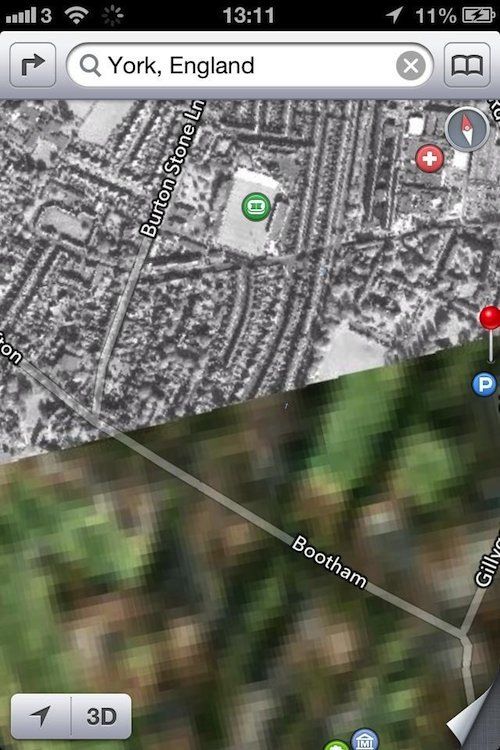 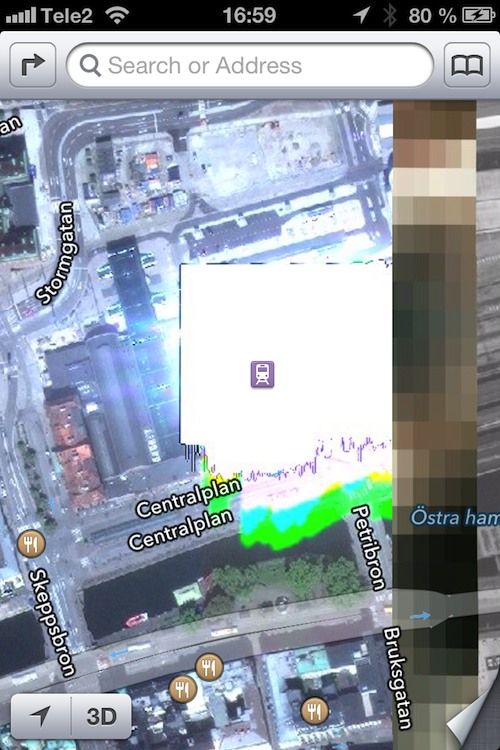 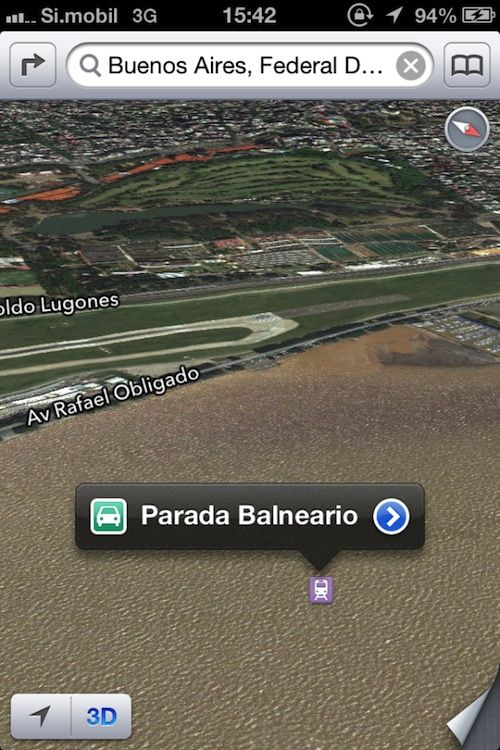 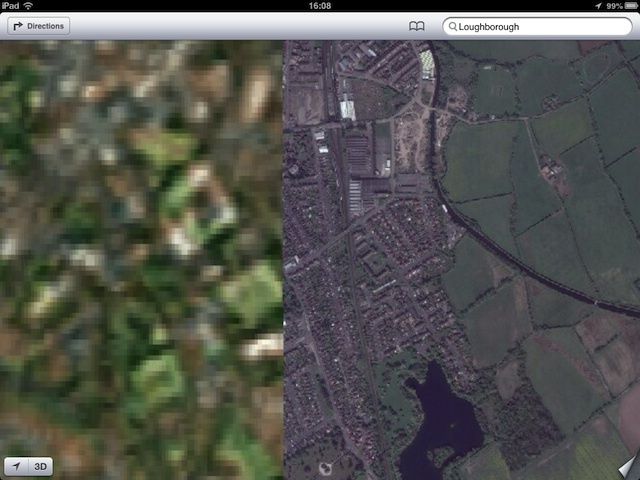 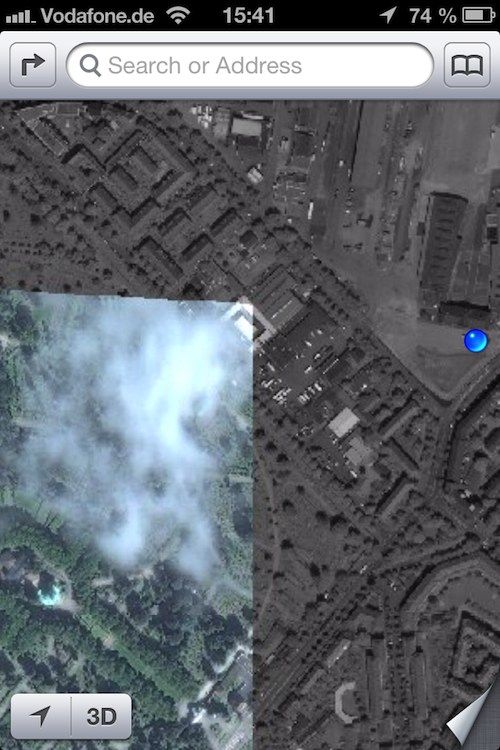 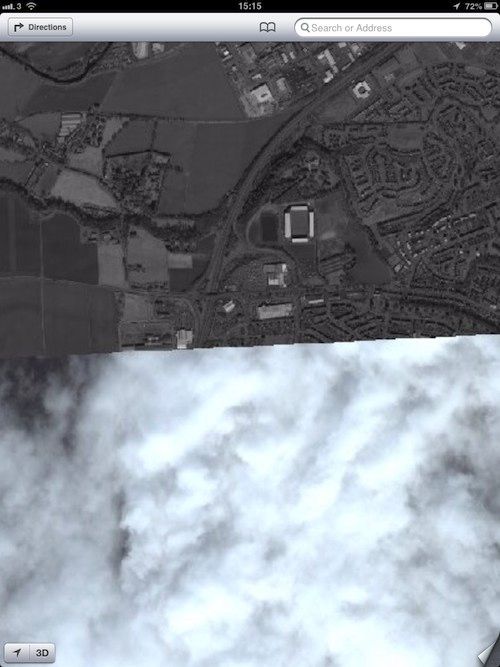 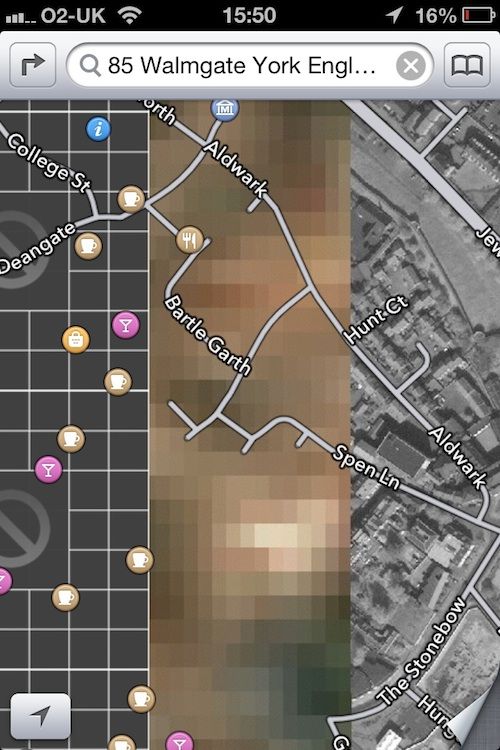 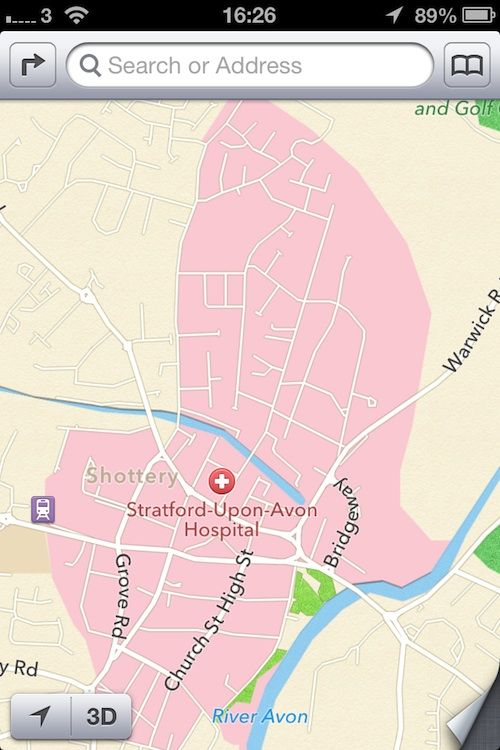 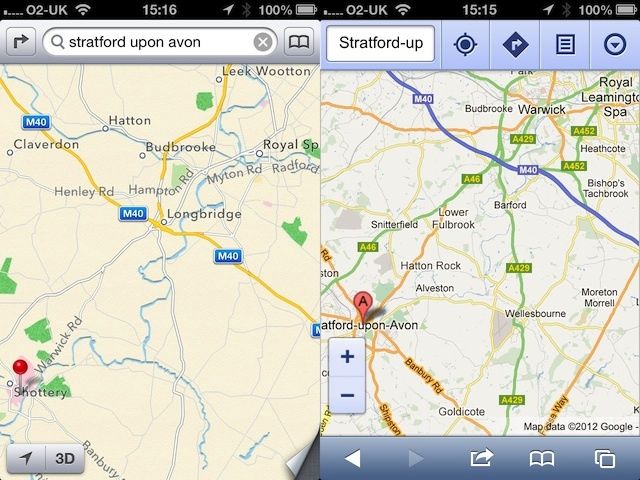 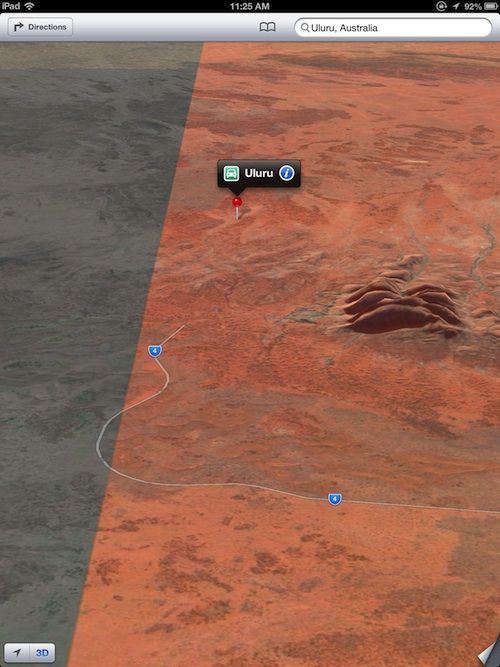