We’ve seen a couple part leaks for the upcoming iPad Mini over the last few weeks, but a great shot of the casing for the iPad hasn’t been seen until now. A Chinese site that claims they have received the rear shell for the iPad Mini from an OEM in Shenzhen, China, has posted a series of photos that show some great details of what the iPad Mini will look like.

The rear shell contains an opening for Apple’s smaller dock connector, speaker holes on the bottom edge, and a rear camera hole. The shell is noticeably less tapered that the current generation iPad, and it lacks a SIM card tray or an opening at the top for antennas so this is a Wi-Fi only unit.

Apple is hosting a media on September 12th, but many believe that Apple won’t announce the iPad Mini until later in October. 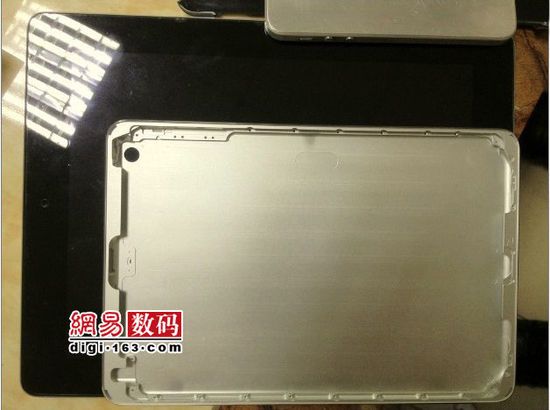 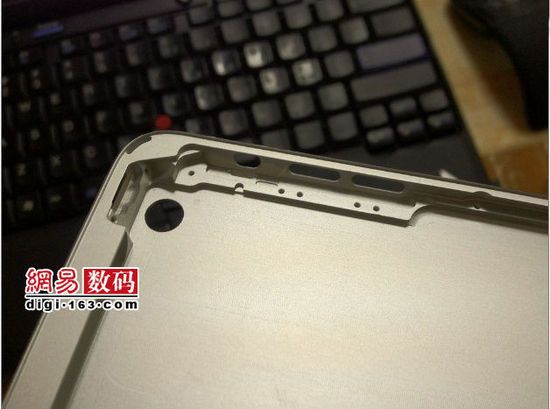 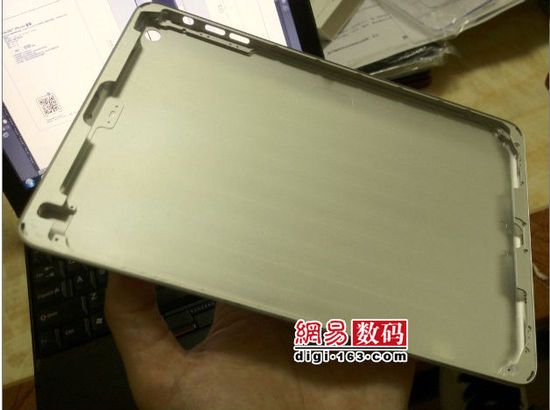